On Friday’s edition of MSNBC’s The Last Word, anti-Trump propagandist Lawrence O’Donnell suggested that Russian President Vladimir Putin may have been the mastermind behind all of the events in Syria to help Trump.

O’Donnell said that “if Vladimir Putin masterminded the last week in Syria, he has gotten everything he could have asked for.”  He then floated a tinfoil-hat conspiracy theory that Putin told Syria’s Bashar al-Assad to launch a chemical attack big enough to attract media attention and prompt Trump into launching a missile strike, which would then change the subject from Russian influence, Breitbart reported.

O’Donnell said, “[W]ouldn’t it be nice if it was just completely, totally, absolutely impossible to suspect that Vladimir Putin orchestrated what happened in Syria this week so that his friend in the White House could have a big night, with missiles, and all of the praise he’s picked up over the last 24 hours? Wouldn’t it be so nice if you couldn’t even in your wildest dreams imagine a scenario like that?”

O’Donnell further stated, “Well, when Bill Clinton fired missiles during his presidency, Republicans questioned that. They questioned whether that was to distract attention from the Monica Lewinsky scandal, and that was a legitimate question.”

He also suggested this when speaking with fellow propagandist Rachel Maddow:

Talk about fake news…  It’s no wonder no one trusts the Democrat-media complex.

It’s clear there is no limit to the left’s insanity. 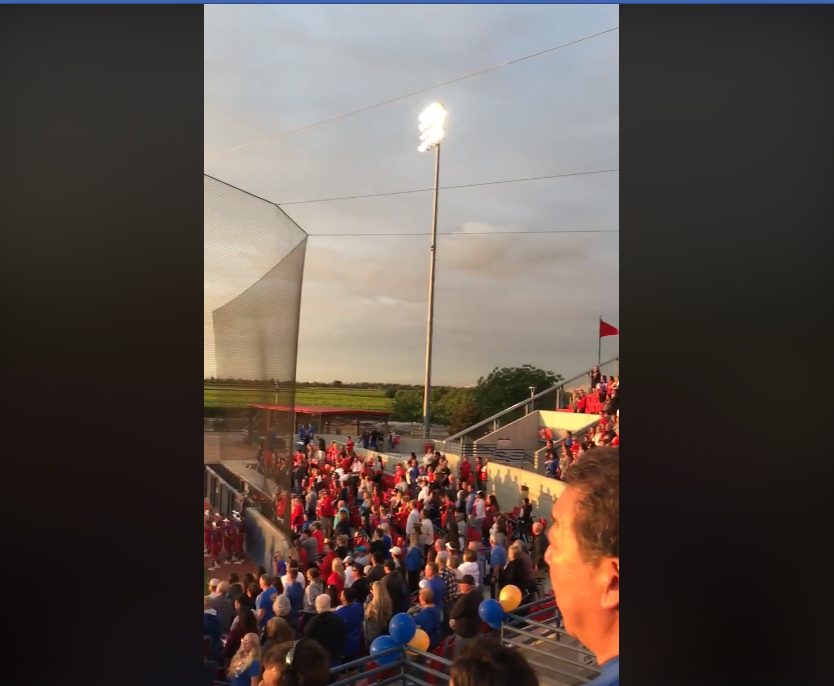 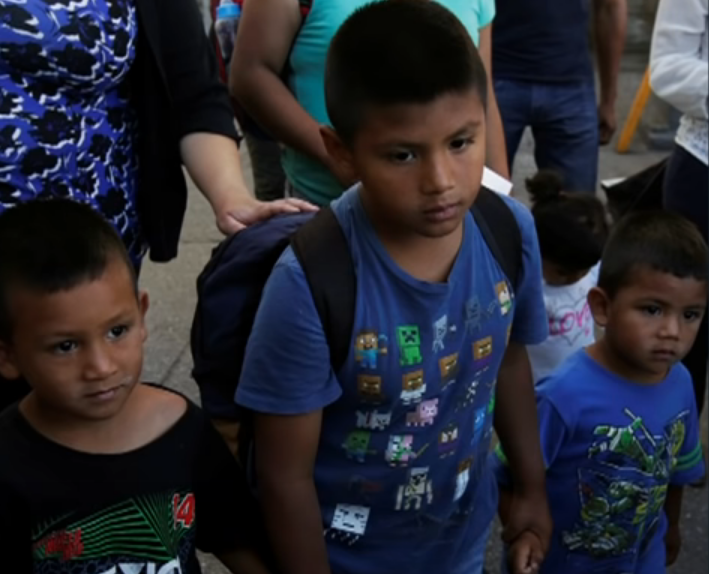