On Thursday, President Donald Trump ordered a missile strike against military targets in Syria in response to a chemical attack on civilians.  Some, however, say the sarin gas attack was a false flag.

“It doesn’t make any sense for Assad under these conditions to all of a sudden use poison gases – I think there’s zero chance he would have done this deliberately,” said former Texas congressman Ron Paul.  “It’s the neo-conservatives who are benefiting tremendously from this because it’s derailed the progress that has already been made moving toward a more peaceful settlement in Syria,” he added.

I’m going to call bullsh*t on the gas attack. It’s too “on-the-nose,” as Hollywood script-writers sometimes say, meaning a little too perfect to be natural. This has the look of a manufactured event.

My guess is that President Trump knows this smells fishy, but he has to talk tough anyway. However, keep in mind that he has made a brand out of not discussing military options. He likes to keep people guessing. He reminded us of that again yesterday, in case we forgot.

It doesn't get more Presidential than this. We have a commander in chief who says what he means & means what he says https://t.co/6HkXfwcwp6

With the focus on Syria, the potential gains from Trump meeting Chinese President Xi Jinping are in jeopardy https://t.co/oBIXIVEzAC pic.twitter.com/QhdDaiumCb

The U.S. missile strike on #Syria was an aggressive attack, in violation of international norms #Trump

What do you think?  Did Trump do the right thing?  Take our poll and let us know: 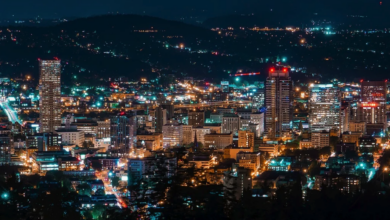 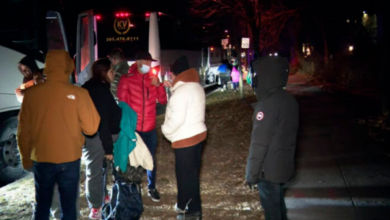