As war and conflict continues in Syria, Catholic leaders in the nation, fearful of a total Islamic takeover and total annihilation of Christians, are pleading with the United States and other Western governments to stop arming the Syrian rebels, Catholic Culture reported.

Catholic Culture obtained the critical report from Alessandra Nucci, an Italian author and journalist with the Catholic World Report.

In Nucci’s report, Archbishop Jean Clement, the Melike Catholic leader in Aleppo, stated, “Please help us to pull our country back from the abyss of the fundamentalist regime in which they are trying to immerse us.”

“You ask how many Muslims there are in Syria, a land of 23 million people? The answer is 23 million. How many Christians?… 23 million.” This was the reply given both by the Grand Mufti of Damascus and by a Christian Orthodox bishop to the questions posed by a delegation of American citizens who went to Syria in September.

The delegation was seeking to solve the riddle of how the country has managed to withstand more than five years of brutal military attacks, economic sanctions, and media distortion at the hands of several foreign powers.

Their report confirms what has been said by the many Syrian religious leaders who have traveled to and from the West, at some risk, in the midst of the warfare, to try and set the record straight, in the interests not only of truth but of peace itself.

Eastern Catholics fear that Americans and others in the Western world have been given an inaccurate understanding of the fighting in Syria. “I think that those who control the information in the West have a political agenda,” complains Chaldean Catholic Bishop Antoine Audo of Aleppo.

Speaking for his Melkite people, Archbishop Clement said, “The idea that one day a fundamentalist Muslim state might be imposed on their children is an unbearable nightmare to them.” Moreover, to western nations, he continued, “This is why we turn to our brethren in the West and pray that they may help us prevent this from happening.”

The Obama Administration has been heavily involved in supplying arms to the Syrian rebels and back in 2014, with the rise of ISIS and their blitzkrieg campaign across northern Iraq, an investigation, by the arms control organization Conflict Armament Research, revealed that various U.S. supplied weapons have wound up in the hands of ISIS. 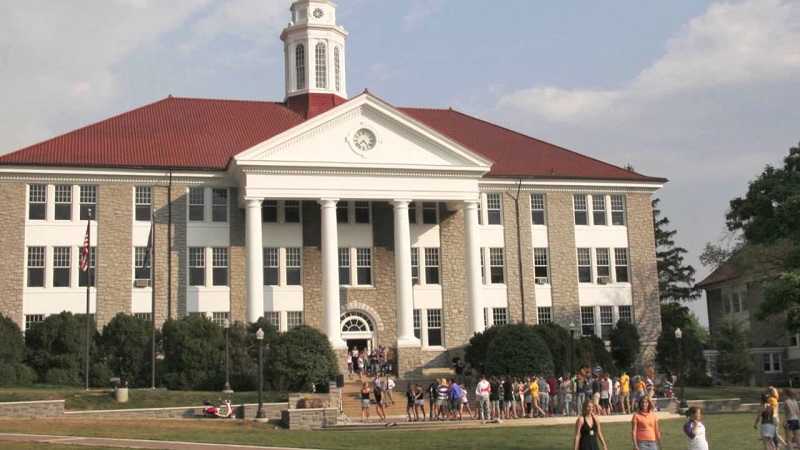