Developing: On Thursday, the U.S. launched missile strikes against military targets in Syria in response to the chemical weapons attack that killed dozens of civilians that were launched by the Syrian government.

About 60 U.S. Tomahawk missiles, fired from warships in the Mediterranean Sea, targeted an air base in retaliation for a chemical weapons attack that American officials believe Syrian government aircraft launched with a nerve agent, possibly sarin.

The Tomahawk missile strikes destroyed portions of Syrian President Bashar al-Assad’s military infrastructure. A U.S. official told Fox News has learned that the primary target was an airbase at Shayrat, located outside Homs.

US defense officials tell Fox the two warships have been training for the past two days to execute this mission.

“Our forward deployed ships give us the capability to quickly respond to threats,” said a Navy official. “These strikes in Syria are a perfect example – this is why we’re there.”

President Donald Trump did not announce the attacks in advance, though he and other national security officials ratcheted up their warnings to the Syrian government throughout the day Thursday. 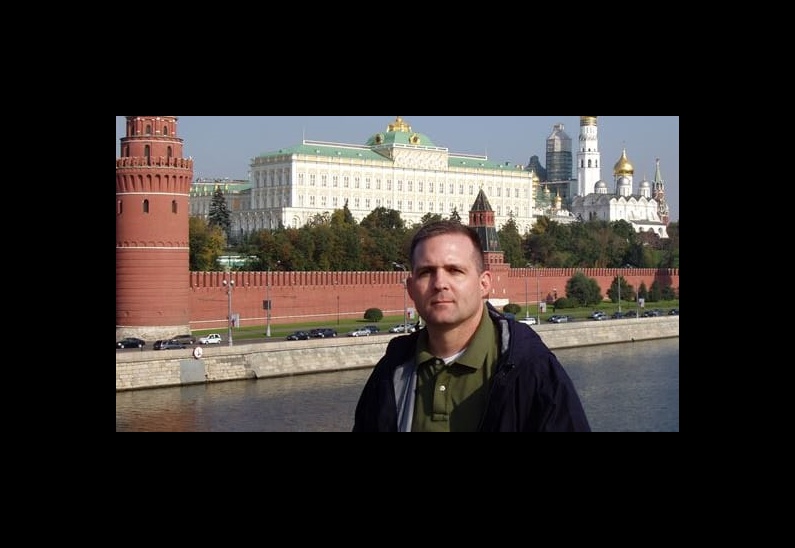 US Marine Veteran Paul Whelan Arrested as Spy in Russia 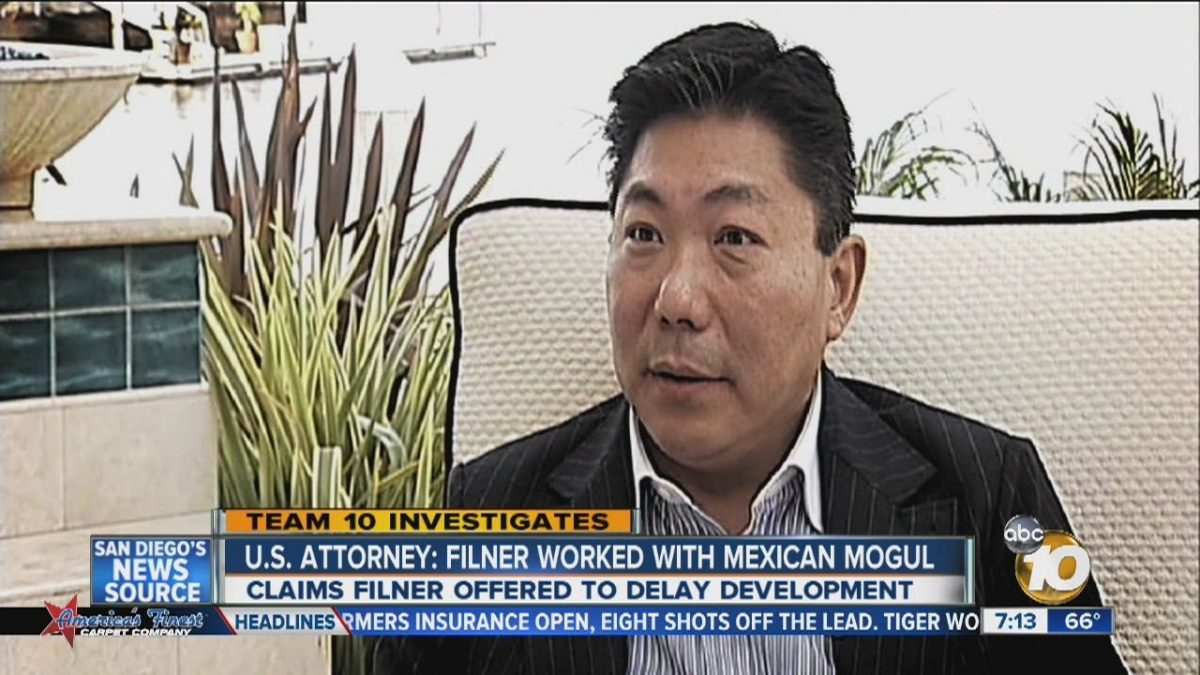 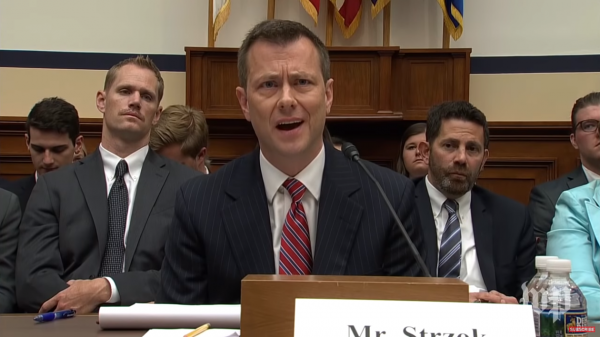