A NY Times critic, Jesse Green, wrote a review – entitled “Can Trump Survive in Caesar’s Palace.” It’s about the recent play in which a Trump-like Julius Caesar is stabbed to death. Is this another “Kathy Griffin” moment? The play opened in Delacorte Theater in Central Park on May 23rd. It’s not the only nasty play about our President, there are several, but this one has garnered a great deal of Conservative ire. The NY Times has no objection and is actually sponsoring it.

“Neither as a citizen nor as a critic do I object to any of this. The first half of the play, culminating in that funeral scene, is great, nasty fun, even if, at the heart of Manhattan, it’s preaching to the choir. To the extent there is a problem with the Trumpification of “Julius Caesar,” both as politics and as dramaturgy, it arises in the second half, once Caesar, except for a brief recurrence as a ghost, disappears.” Jesse Green

So it’s “preaching to the choir” in Manhattan to want to kill Donald Trump? That’s concerning.

In the play, Julius Caesar bears an uncanny resemblance to Donald Trump, and his wife Calpurnia speaks with a Slavic accent, a la Melania Trump. According to an article in Breitbart, the kill scene was “horrifying” with “blood spewing everywhere.”

As happens at the end of the original play, the (Trump-inspired) Caesar is brutally stabbed to death by his associates in the Senate. Sheaffer said Caesar’s death scene was particularly graphic, with blood “spewing everywhere,” and an American flag hanging overhead.

“To be honest I thought it was shocking and distasteful,” Shaeffer told Mediaite. “If this had happened to any other president — even as recently as Barack Obama or George W. Bush — it would not have flown. People would have been horrified.”

Mr. Green flirts with the problems in the play, but the last part of the review gives us his exact opinion:

“In that sense, this “Julius Caesar” is a deeply democratic offering, befitting both the Public and the public — and the times. If in achieving that goal it flirts a little with the violent impulses it otherwise hopes to contain, and risks arousing pro-Trump backlash, that’s unfortunate but forgivable. Mr. Eustis seems to have taken to heart Cassius’s admonition to Brutus when Brutus is still on the fence about taking action. “Think of the world,” he begs. It’s a line that cuts two ways.” Jesse Green

We are thinking of the world, Mr. Green. The play has caused some sponsors, including Delta Airlines and Bank of America, to withdraw, citing that the play was in “bad taste.” Hope to shout.

Is it really forgivable to pretend to kill the sitting President of the United States? It wasn’t for Kathy Griffin. It isn’t for the creator of this play. It isn’t for the NY Times. Parody and satire have been around all along, but playing with murder is not in the slightest bit “democratic.” The New York Times has been virulently anti-Trump since the beginning, and no, it’s still not “great, nasty, fun.”

here’s a sample of why this Julius Caesar play is dangerous pic.twitter.com/0VMxRs232Z 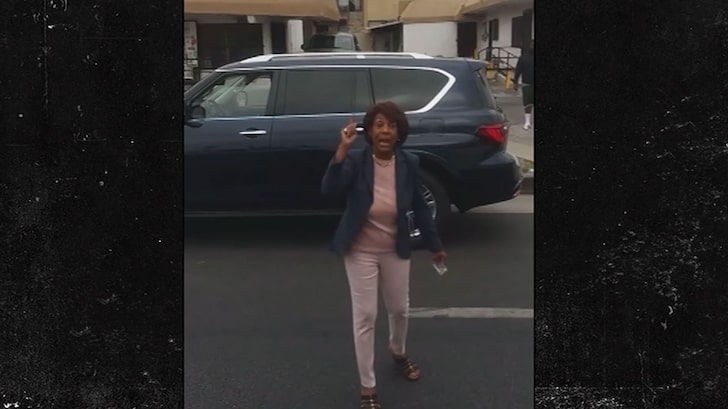 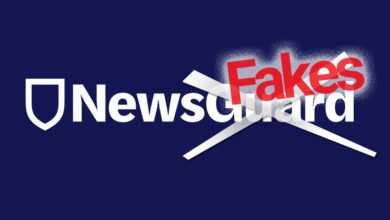