It’s beginning to look as though the 2016 election is one in which operatives of the Democrat-media complex will be more open than ever about their bigotry against conservatives and Republicans.  I say “operatives,” because they certainly aren’t “reporters” or “journalists” as demonstrated by GQ’s Drew Magary, who published an article there with the headline, “F**k Ben Carson.”

But where I censored the profanity, he did not.  And the profanity and hate continued right into the article, which hates the fact that Carson supports the idea of self-defense:

You know, the only thing more alarming than Donald Trump leading the Republican presidential field is the fact that Ben Carson is the guy right behind him. While establishment puds like Jeb! Bush and Marco Rubio can’t decide if they want to beat Trump or emulate him, the Good Doctor made it clear this week that he is not only willing to replicate Trump’s signature brand of hot-garbage-spewing, but he’ll say even DUMBER sh*t. Here is Carson from earlier in the week on the Oregon shooter:

Again, I censored the profanity whereas GQ did not.  The rest of the hateful screed goes on to call Carson and Republicans stupid for supporting the concept of self-defense.

This is Clarence Thomas all over again. A black man seeks to rise to a position of power and because he dares to stray from The Liberal Thought Plantation, at every opportunity, including fabricated ones like this, the media piles on to destroy the black apostate as dumb, crazy, scary or a combination of all three.

The real idiots here are the Gun Control Truthers on the left, and this includes the mainstream media.

Or as I call it, the “Democrat-media complex.”  Let’s just call this what it is and be done with it.  It’s racism on the part of GQ and Magary.  Carson is his own man with his own ideas and the left can’t stand it when a conservative black makes those opinions public.

As for the hate and profanity, well, that just comes with being a liberal. 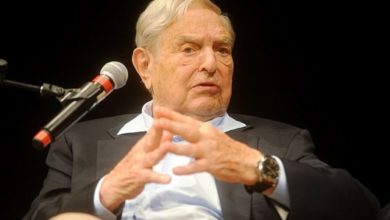 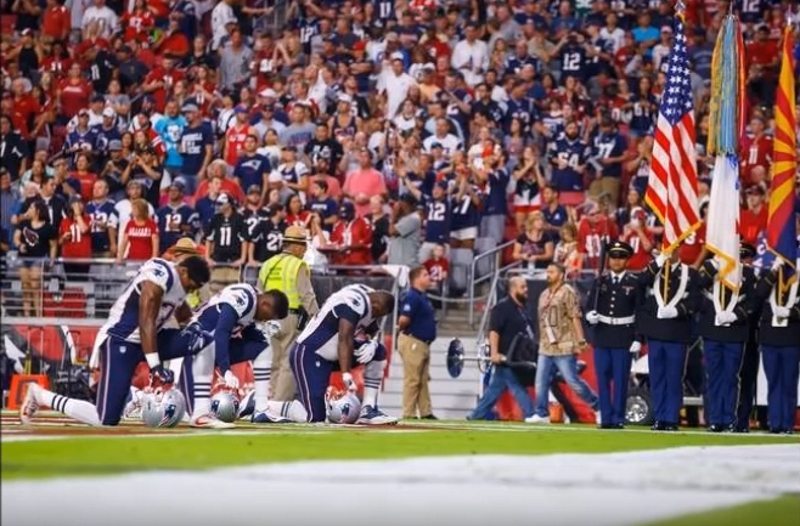