Nothing brings shock to a liberal more than a principled stand against killing innocent babies.  Liberals aren’t used to it and they don’t know how to react.  Carson said that American women are killing babies all over the place:

“In my case, I spent my entire career trying to preserve life and give people quality of life.  There is no way you’re going to convince me that they’re not important, that they’re just a mass of cells.”

Whoopi Goldberg then asked Carson if he could feel for the women who have abortions, to which he replied that he did but that he feels the private sector should provide adequate day care so that girls can finish school or get their GED and still have their baby.  Goldberg then told Dr Carson that he is assuming that these women are uneducated, to which he replied that most of the young girls fit that description.  That brought out the gasps and moans from the crowd, who aren’t used to hearing the truth:

“A lot of those young girls who are having babies out of wedlock — when they have that first baby, they stop their education and that child is four times as likely to grow up in poverty.  We, as a society, have an obligation to do what’s necessary to stop that cycle.”

Joy Behar, then took it as her cue to prove that many women are uneducated and cannot think clearly by making the following statement:

“So, how important is birth control then to the Republican Party?  They should be out there applauding Planned Parenthood for supplying birth control, mammograms and everything else.” When Planned Parenthood director Cecile Richards testified before Congress last week, she admitted that not a single office has a machine to perform mammograms.  As far as contraceptives are concerned, Planned Parenthood makes a 300% profit on the pills, most of which is paid for by the government.  Several bills have been offered to make them available over the counter at a much cheaper price and for the poor, they could be distributed for free by other women’s health clinics.  Planned Parenthood has been successful at stopping these common-sense solutions to protect their insane profits for the contraceptives.

Here is a clip of Dr Carson on The View:

Roger Goodell: NFL fans ought to tolerate disrespect for country 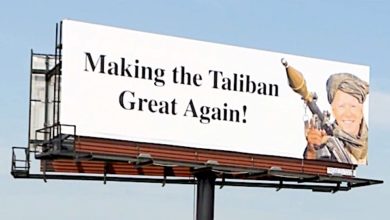 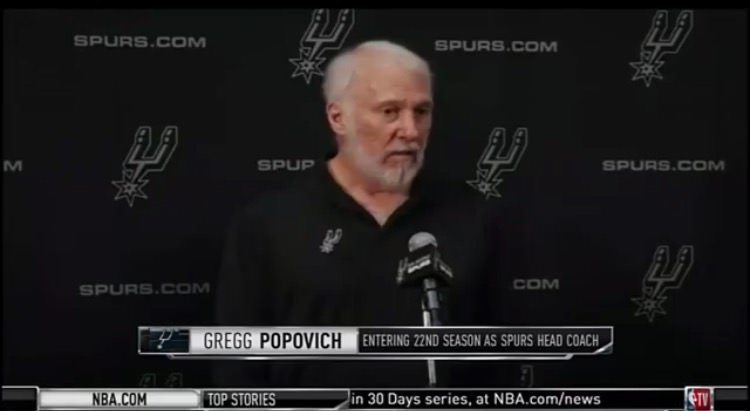