As Faye Higbee and others reported on Wednesday, the FBI has seized a laptop appearing to belong to Hunter Biden that is said to contain “smoking gun” emails that seem to prove that the younger Biden introduced then Vice President Joe Biden to Vadym Pozharskyi, a Ukrainian official linked to Burisma.  An investigation is reportedly under way.

Predictably, Big Tech fascists are running interference for Biden, with Twitter blocking users from posting the original New York Post link, telling them: “We can’t complete this request because this link has been identified by Twitter or our partners as being potentially harmful. Visit our Help Center to learn more.”

Sohrab Ahmari, an editor for The Post, called it a “digital civil war.”

This is a Big Tech information coup. This is digital civil war.

I, an editor at The New York Post, one of the nation’s largest papers by circulation, can’t post one of our own stories that details corruption by a major-party presidential candidate, Biden. pic.twitter.com/BKNQmAG19H

And, Twitchy tells us, Twitter has even locked the Post’s account, calling the report, “hacked material” and has banned people from posting a link to the story.

The Post's primary Twitter account (@nypost) has also been locked because the Hunter Biden stories violate its rules against "distribution of hacked material," per email we received from Twitter https://t.co/wbeYd6c3CA

Twitter says this was done because of the lack of authoritative reporting on where the materials in our Biden story originated. Per the story, the emails came off a copy of a hard drive obtained by Rudy Giuliani; original hard drive was left at a Delaware computer repair shop https://t.co/2SoCUJ7gkr

Even White House Press Secretary Kayleigh McEnany was locked out of her Twitter account for sharing the Post’s link.

And, the Gateway Pundit said, Twitter has banned the sharing of the link, “…even in direct private messages on the platform.”

Jack Dorsey later admitted Twitter’s reaction was “not great,” and admitted that blocking the URL without context was “unacceptable,” but he failed to offer any resolution:

Our communication around our actions on the @nypost article was not great. And blocking URL sharing via tweet or DM with zero context as to why we’re blocking: unacceptable. https://t.co/v55vDVVlgt

Naturally, he got hammered for this.

Earlier in the day, Facebook, the single largest social media site on the planet, said it would also reduce the distribution of the news until its so-called “fact-checkers” could verify the story.

That announcement was made by Facebook communications director Andy Stone, who, by the way, has worked for several Democrat organizations.

While I will intentionally not link to the New York Post, I want be clear that this story is eligible to be fact checked by Facebook's third-party fact checking partners. In the meantime, we are reducing its distribution on our platform.

He also worked for Barbara Boxer and John Kerry:

Why are we not surprised?

This Facebook employee is actually bragging about interfering in the election AND trying to rig the outcome for Joe Biden!

This MUST be stopped. https://t.co/bTKRkWOgwH

So @Facebook is going to actively censor a @nypost investigative story on the Democrat candidate for president. But rest assured, Facebook is a neutral platform with no political viewpoints! https://t.co/xKnTRIWUip

He also told Stone to expect an inquiry from his office.

.@Facebook I want to know on what grounds you are actively censoring a news report about potentially illegal corruption by the Democrat candidate for president. If you have evidence this is “disinformation,” disclose it immediately. Expect a formal inquiry from my office

In a tweet that included his letter to the social media giant, Hawley wondered if the Biden campaign asked the company to act on the candidate’s behalf:

.⁦@Facebook⁩ explain your decision to censor the sourced reporting of the ⁦@nypost⁩. Did Biden campaign ask you to do so? pic.twitter.com/FdGQV5N7i3

Newsbusters informs us that, “Facebook CEO Mark Zuckerberg has been subpoenaed for a hearing on Oct. 28, 2020, along with other Big Tech CEOs.”  Republicans had BETTER get some answers and hold these CEOs accountable.

In our 2016 book, “Banned: How Facebook Enables Militant Islamic Jihad,” American-Israeli Adina Kutnicki and I warned that things would get worse if Congress does not rein these giants in.  Nothing has been done, and as we predicted, things are much worse than ever.

Now, these companies are actively interfering in a presidential election on behalf of the Democrat candidate, even as they want us to believe they are impartial.

This is why I refer to these companies as a cabal better described as the “Silicon Valley Axis of Evil,” and it’s also why I support passage of the Stop Social Media Censorship Act in states across the country.

Republicans had better act, and do so IMMEDIATELY!

If Joe Biden and the Democrats win, this will become the norm for anyone whose views fall to the right of Josef Stalin.  Welcome to “1984.”

We can’t help but ask:

Is it time for 60 million freedom-loving patriotic Americans file the mother of all class action lawsuits against @Twitter and @Facebook over their election meddling and censorship? 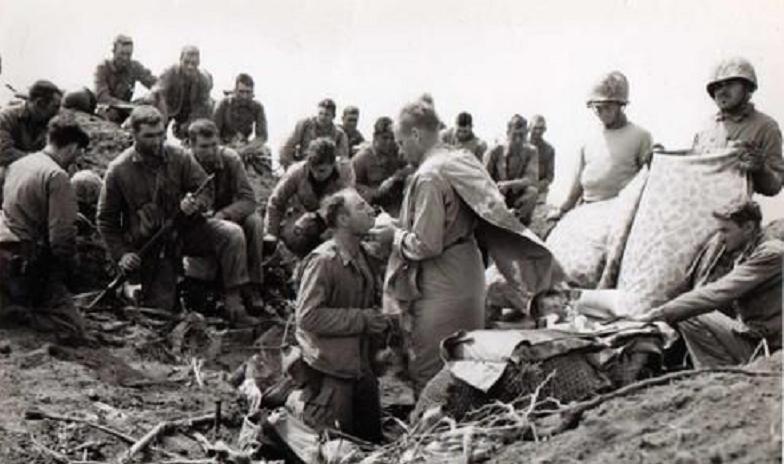