The explosive story amounts to what political pundits often call “the October surprise.” It’s the sort of thing that occurs just weeks before a national election and can rock what may appear to be a winning campaign completely off its rails.

The story is also being covered by CFL’s Faye Higbee.

The Daily Mail reported Wednesday “Joe Biden’s presidential campaign on Wednesday dismissed an explosive story about Hunter Biden after emails purported to come from Hunter’s laptop appeared to show Hunter making an introduction between his powerful father and a Ukrainian energy firm.”

According to Fox News, “Committee Chairman Ron Johnson, R-Wis., told Fox News on Wednesday that the committee has been in touch with the person who provided the emails and was in the process of validating the information.

“The emails in question were obtained by the New York Post,” the story added, “and revealed that Biden’s son introduced the then-vice president to a top executive at Ukrainian natural gas firm Burisma Holdings less than a year before he pressured government officials in Ukraine to fire prosecutor Viktor Shokin, who was investigating the company.”

The Post story offered these details: “The never-before-revealed meeting is mentioned in a message of appreciation that Vadym Pozharskyi, an adviser to the board of Burisma, allegedly sent Hunter Biden on April 17, 2015, about a year after Hunter joined the Burisma board at a reported salary of up to $50,000 a month.”

Fox News said Johnson’s committee launched an investigation in 2019. With these new revelations, there is much more to investigate.

With only 2 ½ weeks remaining before the Nov. 3 national elections, the elder Biden, now reportedly ahead of President Trump in popularity polls, could face some serious questioning. Or, the establishment media, which Trump routinely pans as “fake news,” could just as easily ignore the explosive new revelations.

According to the Daily Mail story, “A trove of emails obtained from Hunter’s laptop and revealed by Donald Trump’s attorney Rudy Giuliani showed Hunter making an effort to introduce his father to an adviser at his Ukrainian gas firm before the then-vice president lobbied for the firing of a prosecutor who had investigated the company.”

Joe Biden has insisted he does not discuss his son’s business dealings with Hunter. Still, the Trump campaign “seized on the Biden campaign’s response, claiming it constituted confirmation of the material on Hunter’s hard drive was real, even as some outside observers raised the prospect it could have been hacked or altered,” the Daily Mail reported.

Just how much damage this might do to Biden’s presidential campaign remains to be seen, and will be largely determined by the amount of media attention it receives. Fox News has been about the only news agency reporting on problems with Democrats, while other networks seem more focused on stories hurtful to the Trump re-election campaign. 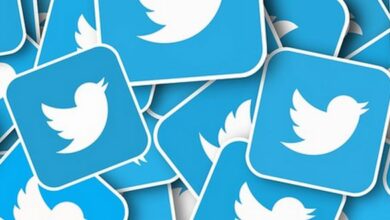 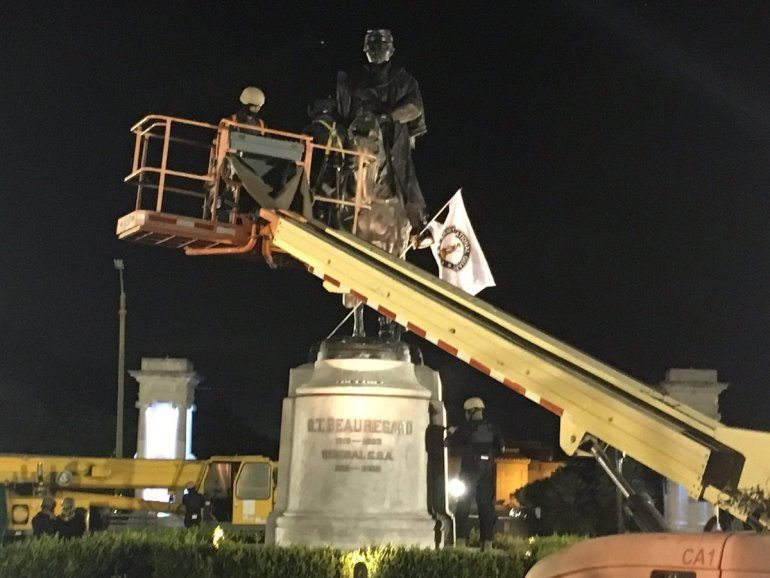