Not only is Facebook biased against President Trump, but apparently they believe the political propaganda from liberals that President Trump will refuse to accept defeat should he lose the presidential election. Per Friday’s NY Times, Facebook is developing steps to take if President Trump uses its platform to dispute the vote.

Facebook is preparing steps to take should Mr. Trump wrongly claim on the site that he won another four-year term, said the people, who spoke on the condition of anonymity. Facebook is also working through how it might act if Mr. Trump tries to invalidate the results by declaring that the Postal Service lost mail-in ballots or that other groups meddled with the vote, the people said.

Mark Zuckerberg, Facebook’s chief executive, and some of his lieutenants have started holding daily meetings about minimizing how the platform can be used to dispute the election, the people said. They have discussed a “kill switch” to shut off political advertising after Election Day since the ads, which Facebook does not police for truthfulness, could be used to spread misinformation, the people said.

What if Biden disputes the results…like Hillary Clinton did, like Al Gore did, like Stacy Abrams does? Oh, I forget, they are liberal Democrats. Therefore they are allowed to dispute.

During the 2016 election and soon after the inauguration in 2017, the Democrats have been claiming that Donald Trump would dispute the election results. And when asked, Trump has refused to say he will accept them.  That’s not because he won’t, but it’s because he enjoys making them sweat. He never telegraphs his next move. I am confident he won’t have to worry about it because Trump will win re-election.

This is a president who believes in the Constitution and believes in putting Americans first.  If he thinks he was cheated, I am sure he will sue, but if the courts tell him it’s over, I am just as sure he will accept the decision.

Alex Stamos, director of Stanford University’s Internet Observatory and a former Facebook executive, said Facebook, Twitter and YouTube faced a singular situation where they “have to potentially treat the president as a bad actor” who could undermine the democratic process.

“We don’t have experience with that in the United States,” Mr. Stamos added.

Facebook may be in an especially difficult position because Mr. Zuckerberg has said the social network stands for free speech. Unlike Twitter, which has flagged Mr. Trump’s tweets for being factually inaccurate and glorifying violence, Facebook has said that politicians’ posts are newsworthy and that the public has the right to see them. Taking any action on posts from Mr. Trump or his campaign after the vote could open Facebook up to accusations of censorship and anticonservative bias.

Facebook SAYS it stands for free speech, but most conservative writers know it doesn’t really believe in free speech.

In a staff …. Mr. Zuckerberg told employees that if political figures or commentators tried declaring victory in an election early, Facebook would consider adding a label to their posts explaining that the results were not final. Of Mr. Trump, Mr. Zuckerberg said the company was “in unprecedented territory with the president saying some of the things that he’s saying [about mail-in voting]that I find quite troubling.” The meeting was reported earlier by BuzzFeed News.

Troubling? As someone who has investigated voter fraud and mail-in voting and learned that the claims are very legitimate, I find it disturbing that Mr. Zuckerberg simply listens to the liberal mainstream media without investigating the issue on his own.

Thankfully according to the report, “the discussions remain fluid, and it is unclear if Facebook will follow through with the plan, three people close to the talks said.”

Folks, if like me, you believe the future of this country is dependent on Donald Trump winning reelection work hard to make it happen. And don’t work for a Trump victory, work for a Trump landslide. If the election result is a close Trump win, both the mainstream media and the social media will try and take the victory away from him. And if we use social media to complain, they will shut us all down. Something tells me their “kill switch” ideas is just their way of preparing for it.

If you haven’t checked out and liked our Facebook page, please go here and do so. You can also follow us on Twitter at @co_firing_line. Facebook, Google and other members of the Silicon Valley Axis of Evil are now doing everything they can to deliberately stifle conservative content online, so please be sure to check out our MeWe page here, and check us out at ProAmerica Only.

If you appreciate independent conservative reports like this, please go here and support us on Patreon and get your conservative pro-Trump gear here. While you’re at it, be sure to check out our friends at Whatfinger News, the Internet’s conservative front-page founded by ex-military! 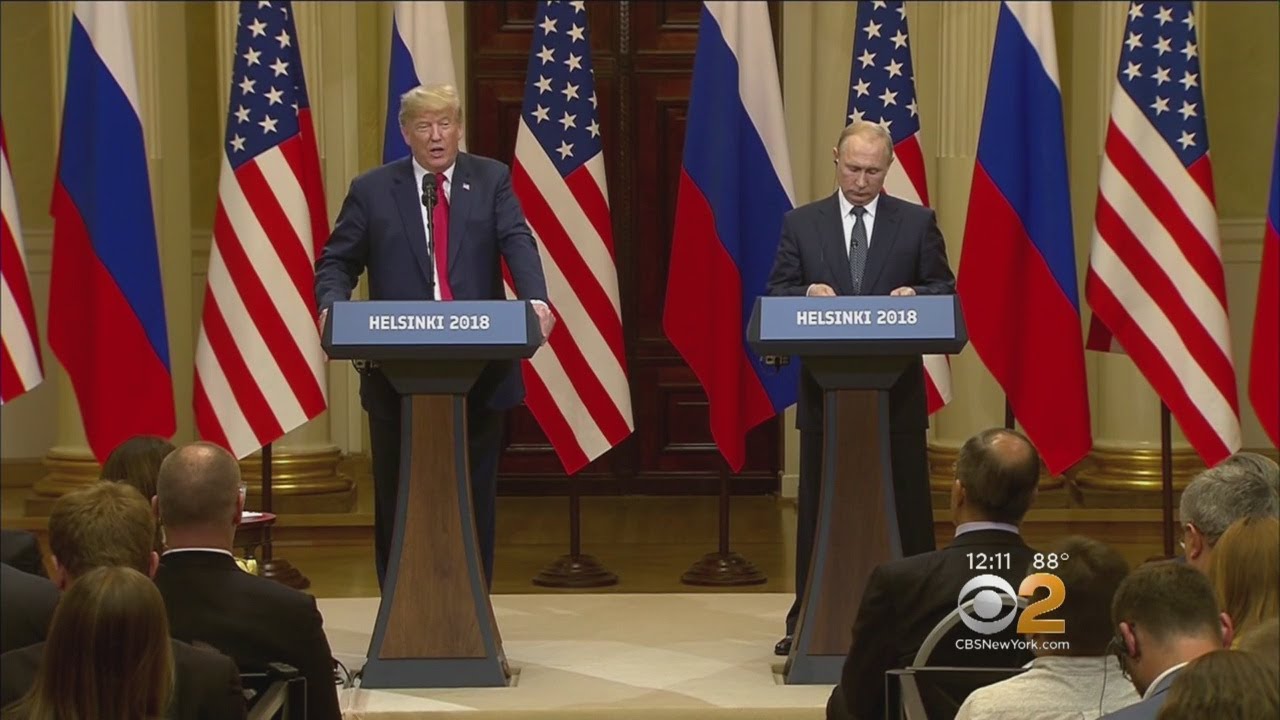