On Thursday, New Jersey Democrat operative James Devine responded to the shooting of GOP Rep. Steve Scalise with the Twitter hashtag #HuntRepublicanCongressmen and an image of what he called a “Liberal Hunting Permit,” Kerry Picket reported at the Daily Caller.

“We are in a war with selfish, foolish & narcissistic rich people. Why is it a shock when things turn violent?” Devine tweeted.

He also attacked Scalise,who is still having a difficult time recovering from his wounds, New Jersey 101 said.

“I have little sympathy for the Republican Congressman who got shot today because he viciously opposed President Obama’s effort to reduce gun violence and instead, he accepted more gun lobby money than all but 15 other members of the House of Representatives,” the New Jersey Democrat wrote on Facebook.

But Devine told New Jersey 101.5 that he is not backing down, although he insists his comments were meant to shock but not advocate violence.

“It is insensitive and I don’t care. You want me to be politically correct? I don’t have time for that anymore,” he said.

The New Jersey Democratic consultant told MyCentralJersey.com the hashtag “HuntRepublicanCongressmen” “speaks for itself.”

Devine went on to say, “Yesterday’s events are the result of escalating rhetoric and vitriol that has been evident in our political system culminating with the election of our president and the chickens came home to roost, you know?”

Devine later added, “I think some people will be shocked and offended,” he said, “and other people might be woken up to the fact that this is nothing that wasn’t invited by things like Sarah Palin’s crosshairs on Gabby Giffords before she was shot.”

Naturally, Devine’s hashtag didn’t sit too well with many, prompting Devine to double down on the hate:

Complain about #HuntRepublicans hashtag only if you rebuked @SarahPalinUSA's crosshairs on @GabbyGiffords or the image below Otherwise #GFYS pic.twitter.com/7fPhRljhgM

As a result, the hashtag began trending on Twitter:

It sure seems that way.  As Chris Collins reported yesterday, Republican House candidate Karen Handel was targeted with a suspicious package with threatening letters and a suspicious substance.

As I reported earlier this morning, a truck displaying a “Make America Great Again” flag was shot several times.

Liberals have made it abundantly clear since November’s election that they want the president and all those who voted for him murdered.  Devine’s hashtag will only fan the flames of hate and make things worse, but it seems that’s exactly what he wants.

Devine, according to his Twitter bio, is an “American patriot, citizen of the world, philosopher, statesman, journalist & proud father.” 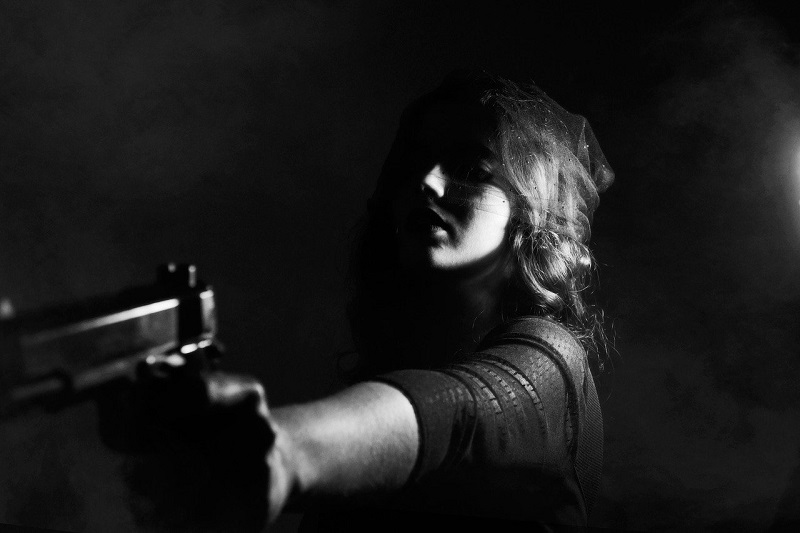