6 POSTS 0 COMMENTS
TV Talk Show Host, Political Analyst, Commentator and National Spokesman Josh Bernstein is one of the most sought after TV and Radio guests in conservative media today. He has been called a “political savant” by many of his industry peers because of his often encyclopedic breakdown on many of the issues we face. Josh promises your audience a unique and original perspective that is straightforward and unapologetic. He is the National Spokesman for The Association of Mature American Citizens and their 1.3 million members. His "Josh Bernstein News Minutes" can be heard daily on close to 50 stations in 25 states. His TV Show is watched by thousands of people each week and features a different top level guest. To set up an interview with Josh please call (480)347-6883. 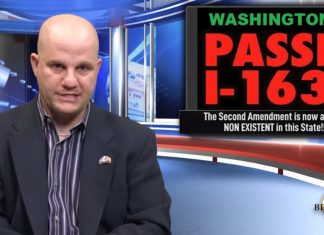 Open letter to Mark Zuckerberg from a frustrated, fed-up conservative 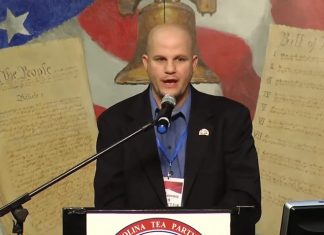 The Trans Pacific Partnership: The most DANGEROUS legislation you never heard...