The FBI’s refusal to release crucial footage of the planting of a pipe bomb at Democratic National Committee headquarters at the time of the Capitol riot is suspicious in light of the known facts surrounding the incident, argues investigative reporter Darren Beattie.

“This is just one of many absolutely mind-blowing coincidences related to the pipe bomb situation,” Beattie said in an interview Tuesday night with Fox News host Tucker Carlson.

Beattie noted that the pipe bomb that allegedly was placed near a bush just outside an exit door to the DNC building the night before the Jan. 6 riot, wasn’t discovered until a pipe bomb at Republican National Committee headquarters was discovered at 12:40 p.m. on Jan. 6, one minute before the breach of the Capitol perimeter.

It’s inconceivable, he said, that the DNC pipe bomb would not have been discovered by passersby, DNC security or, at the very least, the Secret Service agents who swept the area in advance of Vice President Kamala Harris’ arrival at the building.

“The pipe bomb was placed placed just feet away from an exit to the DNC building, and the Secret Service missed it?”

And they “missed it,” Beattie continued, so that the first pipe bomb to be discovered was the one at the RNC at 12:40 p.m., one minute before the assault on the Capitol perimeter.

“So, everything was timed in just such a remarkable fashion as to be, frankly, unbelievable,” he said.

“And I think everyone needs to pose these questions very directly and very forcefully” to Attorney General Merrick Garland, FBI Director Christopher Wray and the chief of the FBI’s Washington Field Office, Stephen D’Antuono.

In an interview Wednesday morning with Steve Bannon’s “War Room” show, Beattie cited an Epoch Times story reporting that the mysterious unindicted figure seen on video urging Trump supporters on multiple occasions to go inside the Capitol building, Ray Epps, referenced bombs in an interview with the FBI.

Asked by an agent why he was in Washington Jan. 6, Epps said he feared explosive devices would be set off on side streets near the Capitol, and he wanted to be there to provide aid in case someone was injured.

“And sure enough,” Beattie said, “they found these pipe bombs on side streets literally blocks from the Capitol.

“And here’s the amazing thing: The FBI doesn’t even ask a follow-up question about the pipe bombs when, literally, Ray Epps is the only guy on camera saying to in to the Capitol,” Beattie pointed out.

“And now he’s telling the FBI that he had advanced knowledge or bizarre intuition about explosive devices on side streets, which actually were found.”

In his latest investigative piece on the pipe bomb, Beattie presented “five facts about the pipe bombs” that are “particularly strange” and have never been fully explained.

“Did the pipe bomber just happen to luck into the craziest coincidence of the century – that his pipe bombs happened to be discovered at just the right time to create the desired diversion from the initial attack on the Capitol perimeter that began at 12:50 p.m., just 10 minutes before Congress’ 1 p.m. session to certify the electoral votes?” Beattie asked.

“Or did the pipe bomber somehow know the bombs would be found at exactly 20 minutes to 1 p.m. — and if he did know that, how did he know it?”

Beattie concluded that a “careful analysis of the implications of such questions turns out to be absolutely devastating to the official narrative of the January 6 pipe bombs.”

.@DarrenJBeattie And Tucker Carlson Discuss The Mystery Of The January 6th Pipe Bomber And The FBI's Refusal To Release All Of The Footage

In February, a federal judge in a case against a Jan. 6 defendant rebuked Justice Department prosecutors for misleading a grand jury and the court about the whereabouts of Harris during the rioting.

Judge Trevor McFadden noted in his order that the government filed an indictment against Nicholas Rodean more than one year before that erroneously stated that Harris and then Vice President Mike Pence were at the Capitol during the riots.

D’Antuono was promoted to the Washington officer after overseeing the investigation of the kidnapping plot of Democratic Michigan Gov. Gretchen Whitmer, which was blamed on Trump supporters. However, attorneys have presented evidence of an elaborate FBI entrapment scheme that deployed informants, without which there would have been no “plot.”

The fact that Epps was not indicted in the Jan. 6 investigation, despite the extensive evidence, supports the theory that he was an FBI informant, as Revolver News points out. Epps, in fact, initially was on the FBI’s Most Wanted list in connection with Jan.  6. Then, with Revolver News putting a spotlight on Epps, the Arizona man mysteriously disappeared from the list.

In the first report of its Jan. 6 investigation, Revolver News presented three major findings concerning Epps that counter the official narrative and provided more evidence of proactive federal involvement in the Capitol riot.

In a follow-up report, Revolver News presented evidence, backed by videos and images, that there were others who worked in tandem with Epps, apparently to turn a peaceful rally into a riot. 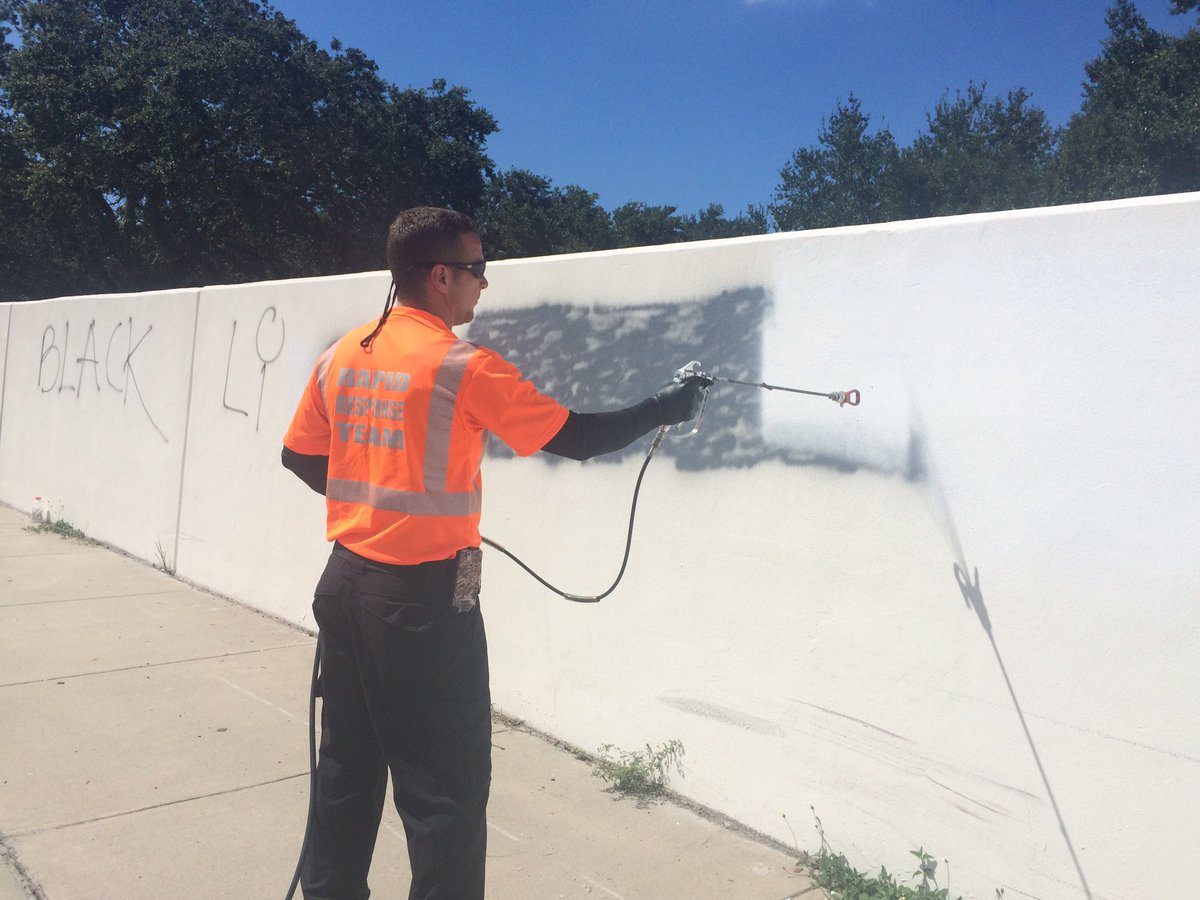 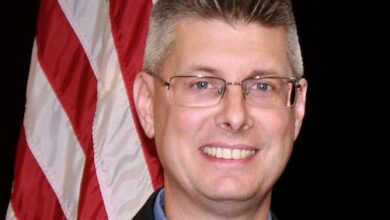