A document posted on the official website for newly-elected Democrat Socialist Alexandria Ocasio-Cortez dealing with the so-called “Green New Deal,” a scheme designed to destroy the U.S. economy for an entire generation of Americans, called for “[e]conomic security to all who are unable or unwilling to work.”

Translation: Free money to everyone with no work required.

The document is no longer on her site, but an archive version of it exists and can be seen here.

“Any large-scale transformation of society can create the risk of some people slipping through the cracks. That’s why the Green New Deal also calls for an upgrade to the basic economic securities enjoyed by all people in the US to ensure everybody benefits from the newly created wealth. It guarantees to everyone: 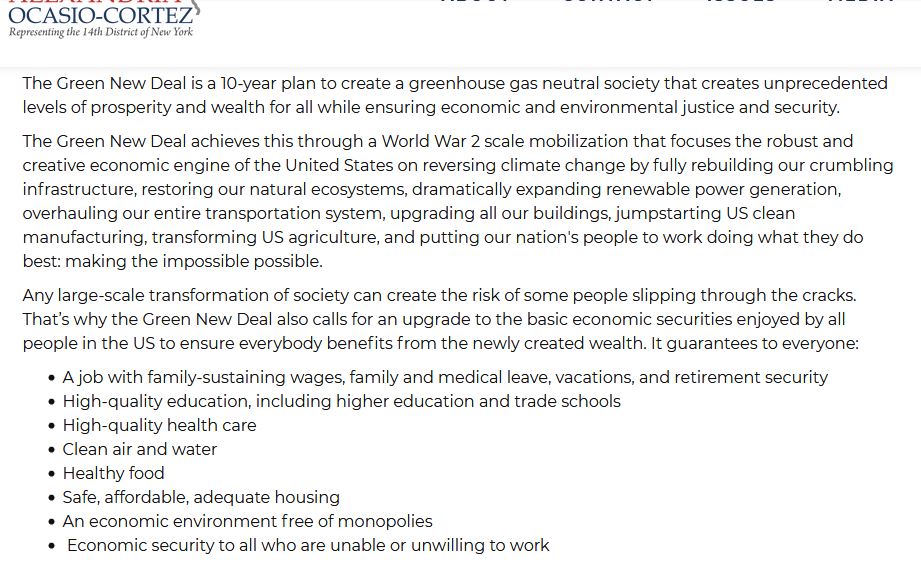 The document created something of a stir after Fox News’ Tucker Carlson cornered Ocasio-Cortez adviser Robert Hockett, who immediately claimed the source being cited was doctored and not from the congresswoman’s website.

The Gateway Pundit posted a partial transcript of the interview:

Tucker Carlson: Why would we ever pay people who are unwilling to work?

Robert Hockett: We never would, right? And AOC has never said anything like that, right? I think you’re referring to some document, I think some doctored document that somebody other than us has been circulating.

Tucker Carlson: Oh, I thought that came right from, that was a backgrounder from her office is my understanding?

Robert Hockett: No, No, she’s actually tweeted it out to laugh at it. If you look at her latest tweets it seems that apparently some Republicans put it out there.

Ocasio-Cortez and others retweeted this:

Watch what happens when Tucker Carlson steps out of the conservative bubble and brings on an @AOC policy adviser who debunks all the conservative media lies straight to his face (spoiler: it doesn't go great for Tucker) pic.twitter.com/joDNXBBB7G

But, Twitchy said, the above tweet didn’t age too well for Lawrence or the George Soros-funded Media Matters smear site, especially given that a copy of the document still exists over at NPR, and metadata on the PDF file indicates it was written by the congresswoman’s chief of staff:

In an email to the Daily Caller News Foundation, Hockett admitted that he was in the wrong:

“It appears there was more than one document being discussed yesterday, only one of which I had heard about with any definiteness by last evening after a long day of media appearances – namely, the one referred to by the Congresswoman in her tweet,” he wrote. “I regret that we seem unknowingly to have ended up speaking about different documents for a minute during our longer and otherwise ‘on-the-same-page’ conversation last night.”

One person suggested Lawrence do the same:

Hi Andrew. He has emailed Daily Caller admitting he was wrong. Suggest maybe you do the same here. https://t.co/kCHJQmQiYK

Something tells us that’ll never happen.

We’re also curious to know how Ocasio-Cortez proposes to guarantee economic security for everyone, including those who simply don’t want to work…

But we’re not going to hold our breath. 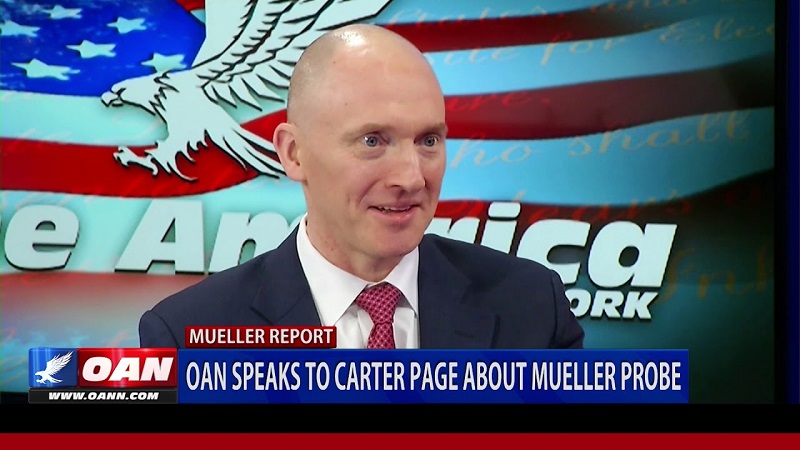 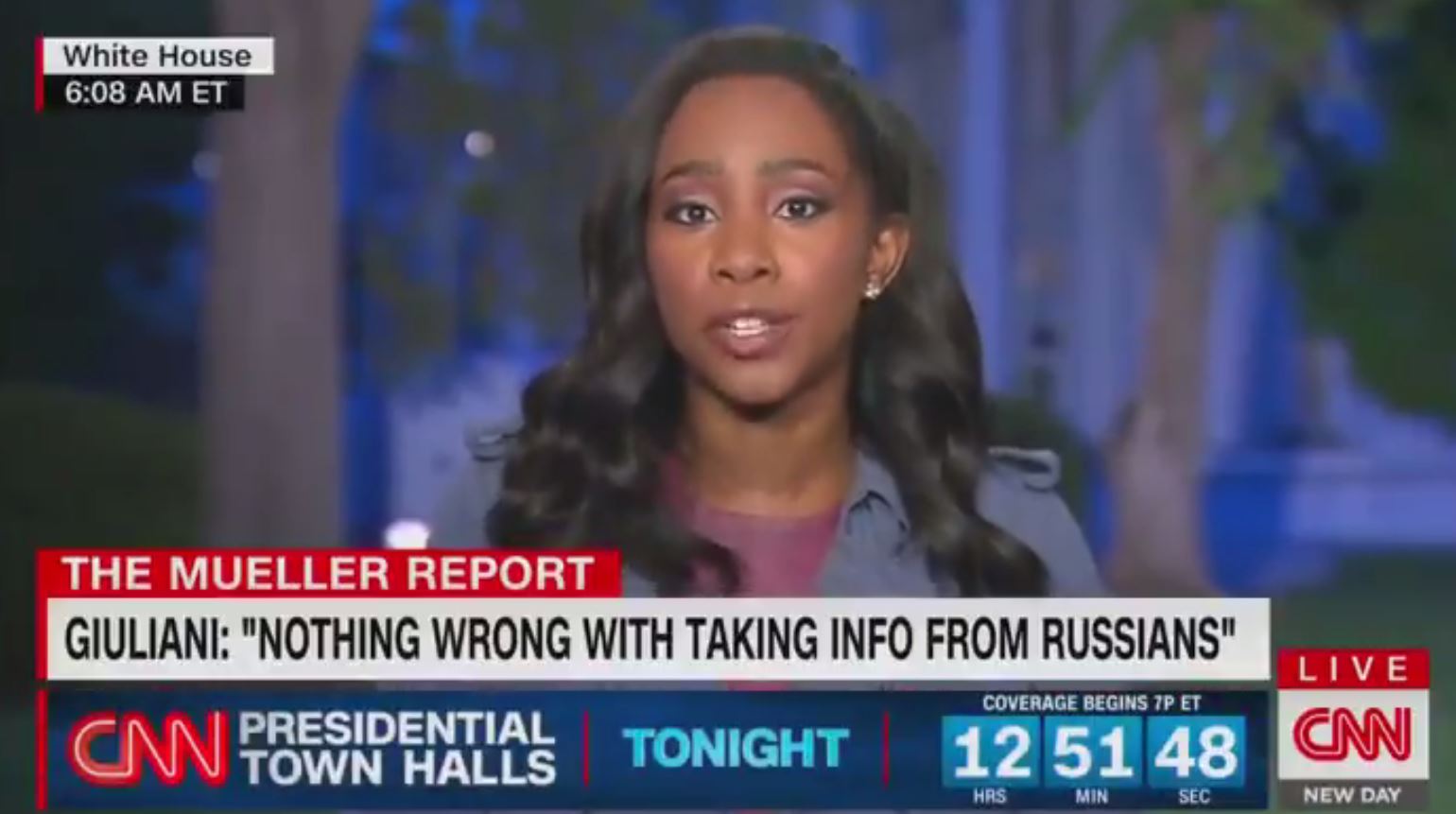