In the end, it really comes down to a question of quantity versus quality.

For clarity’s sake, we’ll have to narrow the question of WHAT they are spreading. Because when it comes down to absolute horse sh*t, they are both top-tier spreaders in their own right. Joe running as the ‘moderate’? Obamacare letting you keep your doctor?

Yeah, they are both effortless liars. But that’s not the question on the table today. Today we’re asking which of them is the better spreader of Xi’s Sneeze.

The defending Champion, Joe Biden, will be tough to beat.

Democrats tried to tell us Trump was the champion super-spreader during his term in office, laying some 400,000 American deaths at his feet — robbing some very worthy Blue-State Governors of their rightful ignominy.

It takes a certain recklessness to seed active COVID cases into nursing homes, after all. Government-rationed Canadian health care might be expected to use a virus as an excuse to clear the ‘dead weight’ of the elderly and the infirm, to free up beds and remove the burden from their health care ledgers, but in America? That kind of bold thinking takes chuzpah. Give Cuomo and others their due!

But Joe is doing his damnedest to catch up. Even while facing a handicap of growing natural immunity in America and a large percentage of the population at greatest risk having been vaccinated, he is still making a play at some big numbers.

Playing by the rules already set by the press, John’s Hopkins says we’re over 621,000 deaths in America, logic tells us that credit for some 200,000 deaths belongs to the current occupant of the Oval Office. That some pretty strong ‘spreading’ game, especially since best practices and treatment have come a long way — and the most vulnerable populations have all but been taken off the table either with vaccinations or through natural immunity from having survived previous waves.

Obama no longer has the advantage of a pen and a phone to mandate all the wrong responses to this virus, even if he’s doing his part, cheering from the sidelines. But he’s a worthy opponent, and he has other tools at his disposal that Joe will never have.

Between his towering narcissism, his elite-level friends, and money to burn, he thew his hat in the ring with something as simple as — a birthday party.

He recently turned sixty and decided to go full speed ahead, damn the torpedoes. COVID or not, he spared no expense in celebrating his favorite cause — himself.

The press beclowned themselves, as they usually do, by telling us that a shindig with a few hundred of his closest friends (plus 200 staff) was different than John Q Public having a backyard BBQ with a friend because, well, Obama and his friends are more sophisticated than the rest of us.

Obama was not to be deterred by such limited thinking. He kept his eyes on the prize and filled his weekend with being the center of attention, not just for one day, but for three.

At ClashDaily, we chronicled his run at the title…

Credit where it’s due, his efforts got results.

‘OFFICIALLY’, it’s still ‘too early to know’ how much COVID credit Obama can claim for this super-spreader weekend. But the press loves to draw causal connections between events even without official endorsement of causation. So let’s consider the known facts.

We all saw the footage. This crowd only cares about masks when someone ELSE has to wear them.

That weekend caused traffic jams. The hotels were packed. When 700 people descend on one location on an island with a typical permanent population of only about 17,000 there are going to be disruptions and second-order consequences. Everyone else had to adapt to the rush of people who descended on the island. Social distancing gets harder. Far more people are flowing through common spaces, restaurants, coffee shops etc, than normally would.

It’s also a fact that almost immediately after people flocked to the island for his birthday, we see a surge like we’ve not seen there in many, many months… including places his guests were using.

A total of 74 people on Martha’s Vineyard have tested positive for Covid- 19 since former President Barack Obama’s 60th birthday extravaganza last Saturday, more than any week since April.

…Many of the guests flew in by private jet and stayed in Edgartown, the center of the island’s COVID resurgence.

The Harbor View was among three new COVID clusters in Edgartown, along with the Alchemy Bistro & Bar with 14 cases, and Port Hunter restaurant with five, according to local health officials.

The latter two restaurants temporarily shut down, along with several other establishments including the historic Newes from America pub, the Wharf Pub and the Covington Restaurant in Edgartown.

The New York Times stepped in to help their golden boy get his due:

According to data compiled by the New York Times, COVID-19 infections in Dukes County, Mass., which contains Martha’s Vineyard, have spiked in the days since Obama’s selfish display of clout. Cases have increased 1,829 percent over the last two weeks, while hospitalizations have jumped 157 percent. —WashingtonFreeBeacon

Obama took his shot, but Biden has a secret weapon: the vaccine-resistant Lambda variant… the one that originated in Peru.

Health officials are beginning to monitor the spread of the Lambda variant of the coronavirus now that it has become the dominant strain in Peru and continues to circulate in much of South America.

…According to the World Health Organization (WHO), the Lambda variant was first identified in Peru in August 2020. Since then, it has become the dominant sequence there and its presence has begun to expand to other South American countries like Argentina, Brazil, Chile, Colombia and Ecuador. — https://www.newsweek.com/heres-where-lambda-covid-variant-currently-spreading-1616617

Why might this be Joe’s secret weapon at becoming the super-spreader?

“A new strain said to be more dangerous than the Delta variant has reportedly been detected in more than 30 countries over the past 4 weeks,” it said.

“The Lambda strain is reported to originate from Peru, the country with the highest mortality rate in the world.”

…This comes as Chilean researchers found the variant could be resistant to Covid vaccines.

Experts at the University of Chile who studied the virus in local healthcare workers who received two doses of China’s CoronaVac jab say Lambda is more infectious than the Brazilian and UK mutations. —TheSun

A cynic might suggest Joe’s open border policy was all about changing demographics and turning America into a defacto one-party state. I may have made that argument a number of times myself. But that does overlook one other, far simpler, explanation of Joe just wanting to keep the COVID party going as long as he can. To borrow a pop-culture reference…

After all, so long as the public has their fear and loathing turned against what they believe is the threat of a dangerous illness, that fear and loathing gives a perfect distraction for the gross mismanagement (or malfeasance) of our elected officials to run wild. 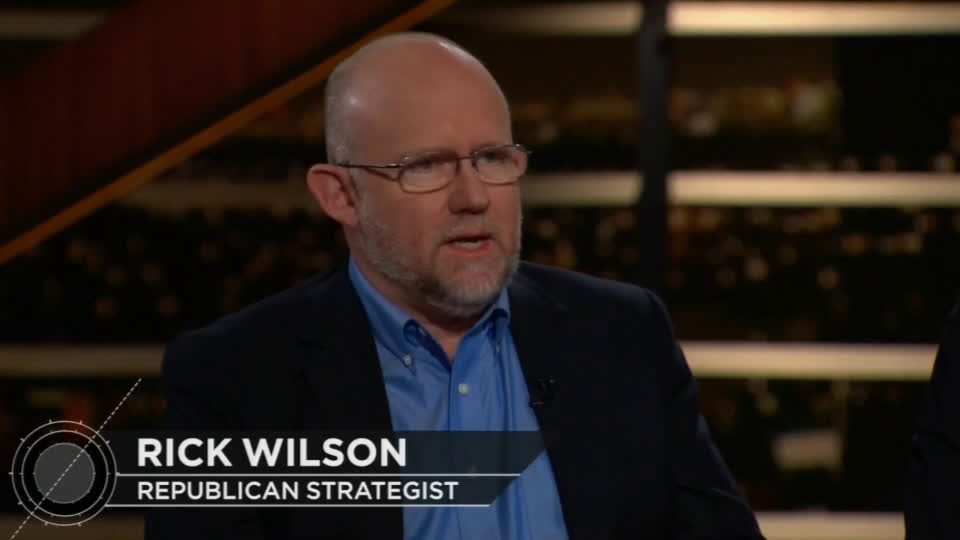 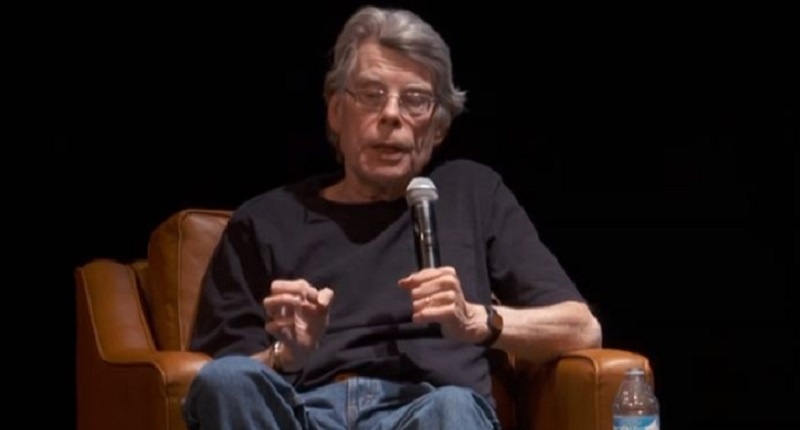