Cyber Ninjas, the private company hired to audit the election results, writes, “based on these factual findings, the election should not be certified, and the reported results are not reliable.

The disinformation from the dominant media about the results of the report is stunning even by 2020 standards.  When the conclusion of the audit states that the “election should not be certified and the reported results are not reliable’ gets translated into Biden won Arizona and people should get over it, you know the fix is and always has been in.

The report provides a roadmap for every state to follow in efforts to change laws to make their elections as honest as possible.  When the number of double votes across county lines is just shy of the margin of victory, it is obvious that ten thousand Arizonans decided that their voice was two, three or even four times more important than their neighbors violating the one-person, one-vote ideal which is the core of our Republic.’

After the audit presentation Brnovich released a statement saying, “I will take all necessary actions that are supported by the evidence and where I have legal authority. Arizonans deserve to have their votes accurately counted and protected.”

The Arizona Attorney General’s Office (AGO) has an Election Integrity Unit (EIU) that Mr. Brnovich said will thoroughly review the Senate’s information and evidence and act upon it.

For additional analysis of the audit report, we recommend DC Uncovered.

Richard Manning is President of American for Limited Government. 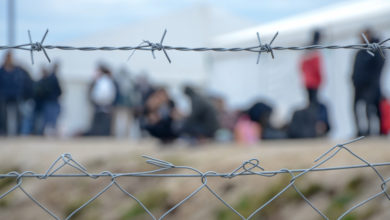 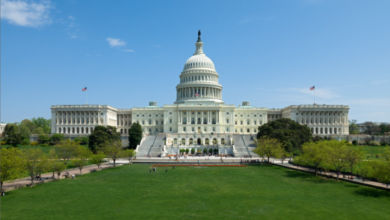 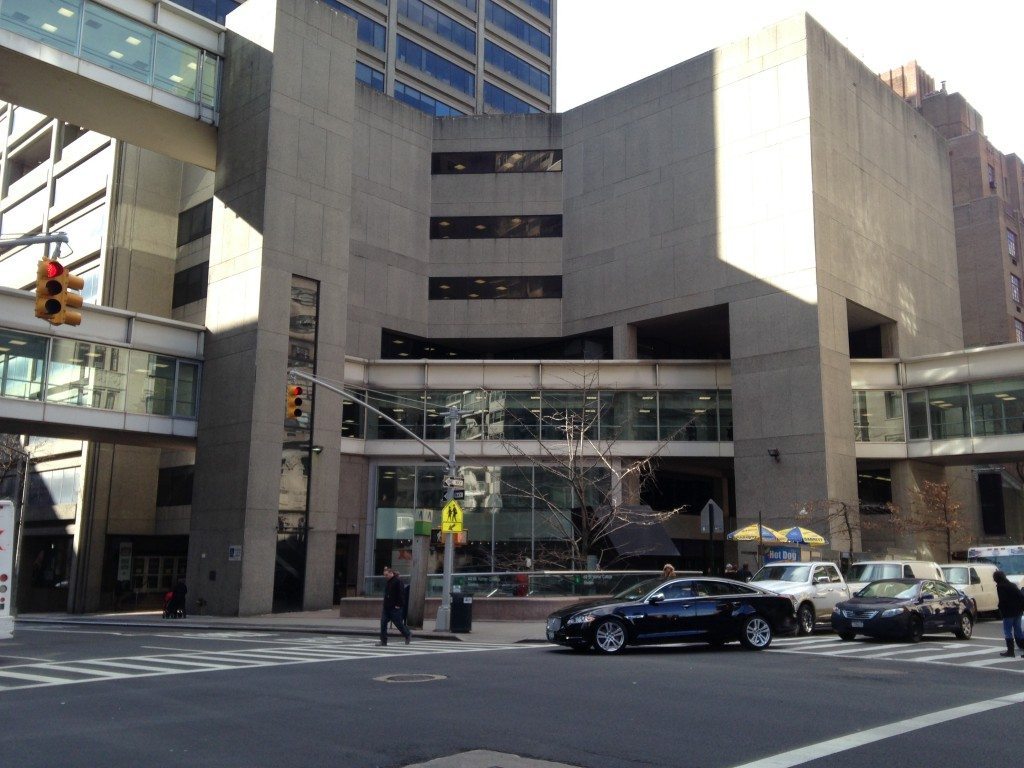