It’s now been proven that liberalism kills.  Unfortunately, it took the death of two innocent victims simply doing their job.  Predictably, after Vester Lee Flanagan gunned down his victims in cold blood, the left instantly blamed the NRA and demanded more gun control, even though he purchased his firearm legally.

We now know that Flanagan was as whacked-out as a liberal can get, seeing racism in everything and taking offense at every utterance.  If common-sense liberal control had been put in place, his victims would probably still be alive.

I therefore call upon lawmakers to institute measures that will hopefully save the lives of innocent people from deranged leftists.  Imagine how many lives can be saved if we can keep deadly weapons like guns and knives away from perpetually-outraged leftists.

How can this be done?  Simple.  A short test can be administered at the time of purchase, asking questions that will determine if an individual is an overly-sensitive liberal who takes offense at everything.

A psychological evaluation of the applicant can be conducted during the normal waiting period, and if the person is deemed to be a danger to himself/herself or others, buys into left-wing political correctness or sees racism everywhere, then he/she can be denied the weapon.

It would probably be a good idea to start looking at their Facebook page or Twitter account.  We know, for example, that Flanagan (who went by the name Bryce Williams) wanted the world to see him murder innocent people because he thought they were racists.

And he actually filmed the shooting from his point of view, as we reported here.

“He wasn’t just bent on revenge; he was bent on doing it in a visible, videographic way,” said psychiatrist Jeffrey Lieberman, a professor and chairman of psychiatry at the Columbia University College of Physicians and Surgeons in New York.

“It’s applying social media to committing a homicide,” Lieberman said. “This bears all the earmarks of our culture — ready availability of guns and social media-facilitated ability to disseminate this instantly.”

But the biggest earmark is Flanagan’s rabid liberalism.  I’ve documented literally hundreds of incidents where leftists have called for death, made death threats, even advocated genocide.

Now, a liberal, who, by the way, was an avid Barack Obama supporter who had a gay rainbow flag in his home, has taken two innocent lives because he perceived them as bigots.  (Odd, liberals aren’t demanding the rainbow flag be banned…)  And he claimed that God told him to do it.  I don’t doubt that he heard voices, but I don’t believe it was God.

We don’t need gun control, and even the Obama regime has admitted that more gun laws wouldn’t have stopped Flanagan.  What we really need is liberal control.

Even if we can only save just one life, it would be worth the effort…  And we need to act fast.  There’s no telling how many more Flanagans are out there just waiting to explode.

Exit note to liberals: I’m only being halfway facetious here.  Maybe we don’t necessarily need full-blown liberal control, but we do need to address the problem of mental illness.

DHS, Jeh Johnson, Proclaimed:Gun Control On Tap.DHS Will Assist To Pass Laws! Patriots, This IS War. What Say You?? 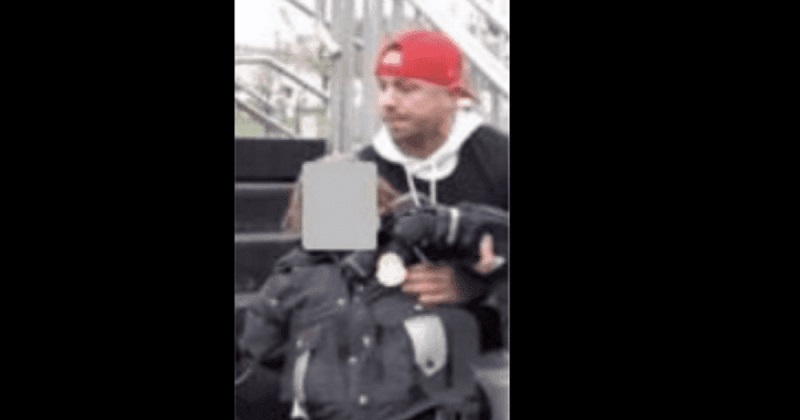