While appearing on “Fox and Friends” last week, R. Lee Ermey made a statement about guns that is certain to make liberal heads explode everywhere.

“Criminals don’t go to the gun shops to buy their guns. Okay—let’s get this straight right now. The criminals buy their guns off the streets. And there are guns that aren’t legal. I mean, generally—you cannot go into a gun store and walk out with an AK-47. You just can’t do it; it’s against the law. If I’m a crook, if I’m a bad guy, where am I going to commit my crime? I’m going to see this sign that says gun-free zone, and I’m going to sure go in there and rob that store before I would this other one that says we don’t call 911…these thieves and robbers they go into a place because they want to rob you; they don’t go into a place because they want a gun fight. That’s crazy, right? I think everybody should be armed. Every normal, logical, levelheaded individual should be armed.“

The video, which has been seen over 2 million times, can be viewed below:

Writing at Townhall, Matt Vespa pointed out that one can buy a pre-1986 model in a store, but added:

…Ermey was probably referencing that it’s not possible to just go into Cabela’s and buy an automatic firearm, which are heavily regulated, but not banned outright concerning civilian ownership. It’s a months-long process in which you’d have to go through a background check with the ATF, pay the tax stamp, and be placed on a federal registry. Of course, criminals wouldn’t do this…

I agree that was probably Ermey’s point.  Still, the notion that everyone should be armed is certain to annoy a number of people on the left.
Related: 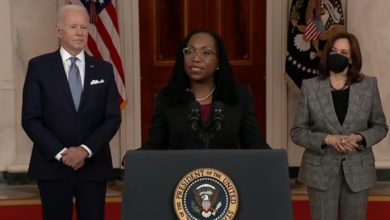 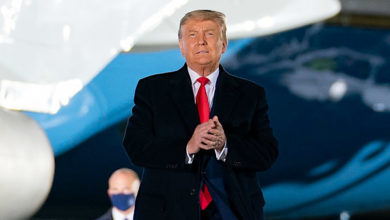