In a video posted Friday to YouTube, Muslims in Paris told Ezra Levant of The Rebel Media that Jews were behind the Islamic terror attack in that city, not Muslims.

The video posted by Levant can be seen below:

Caleb Howe posted a partial transcript at the Right Scoop, and it’s nothing less than mind-boggling:

MUSLIM MAN :They are political acts.

LEVANT: The attacks are political acts?

MAN: Yes, they are political actions, or Jewish actions, I don’t know, because .. Jews, it’s not Muslims.

LEVANT: Maybe the Jews did this?

MAN: Maybe Jews but Muslims is a no. For me, Muslims don’t do things like that.”

LEVANT: The president of France, Francois Hollande said that France was at war. Against who?

MAN: General terrorism. Terrorism because terrorism is not Muslim.

Other highlights are saying that ISIS is a “Jewish organization”, an “American organization”, and best of all, citing the liberal talking points we see on TV every day about war for oil and “ISIS isn’t Islamic” as the basis for their belief.

As he observed, the video is lengthy, but deserves to be watched in its entirety.  Sadly, this is the kind of claptrap leftists would have us all believe. 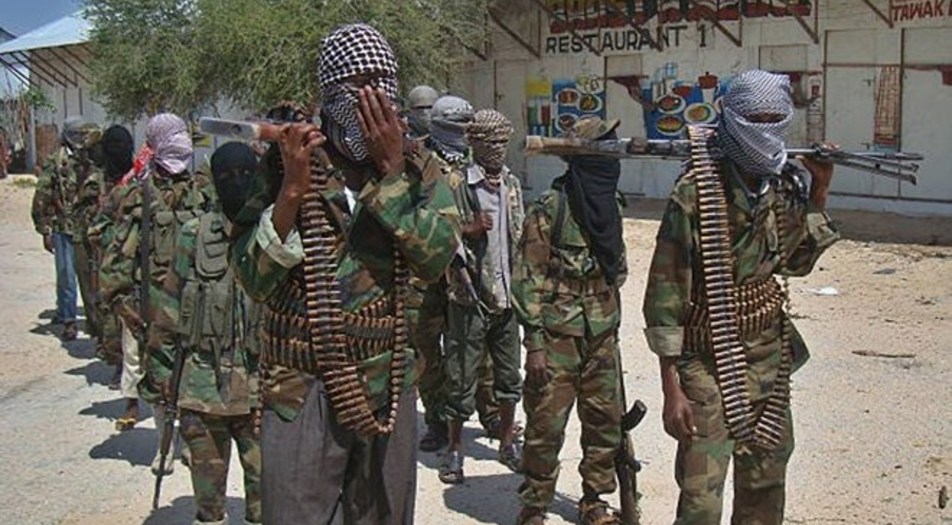 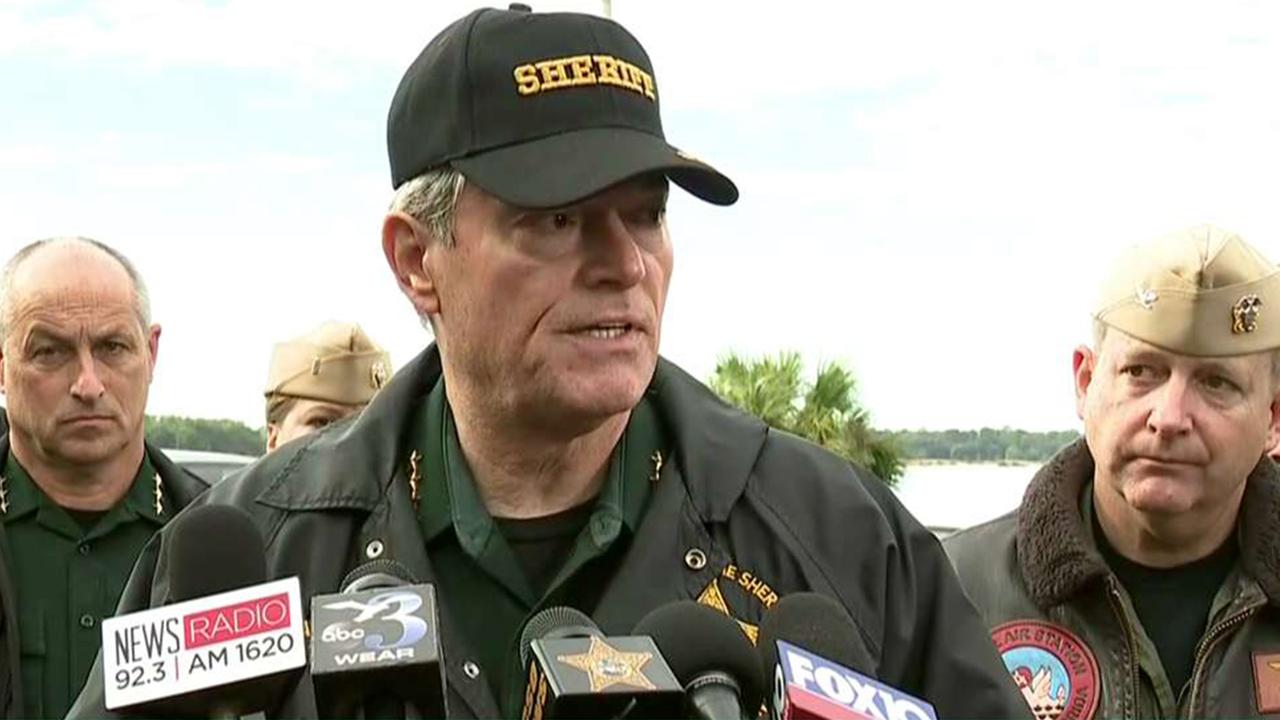