While speaking at a rally in Fort Lauderdale, Florida, Democrat Hillary Clinton, the most evil and corrupt person ever nominated to the White House by a major party, exploded when a protester shouted, “Bill Clinton is a rapist.”

“You know, I am sick and tired of the negative, dark, divisive vision from people who support Donald Trump,” she screamed before being drowned out by the raucous crowd.

“We are not going backwards, we are going forwards!” she continued to scream, jabbing a finger at the protester.

“So how do we do that? For the next seven days, we focus on what is important. Don’t get distracted. Don’t get diverted. Focus on the country and the world we want to help create,” she yelled.

Kyle Olson said it’s not the only time Hillary’s temper has flared on the campaign trail:

Progressive Report published a video showing what they say is a Hillary Clinton supporter elbowing a woman they say is a Greenpeace activist in the face at Clinton’s SUNY rally in March.

“Thank you for talking about climate change,” the woman off camera said in the video released by Greenpeace. She then asked the candidate if she would go back on her word and not have “fossil fuel money” in her campaign.

“I do not have — I have money from people who work for fossil fuel companies — I am so sick,” Clinton said, the smile long gone from her face.

“I am so sick of the Sanders campaign lying about me! I’m sick of it!” Clinton yelled, pointing in the woman’s face.

And of course, there’s this famous episode from her time in the Senate:

Is this a sign of her instability?  Some say yes, she is unstable and shouldn’t be anywhere near the White House…

Trump even mentioned her explosive temper, telling a crowd that his opponent is unstable:

"Personally, I think [Hillary] is a very unstable person."

~ Trump just now in Miami. My god, the lack of self-awareness. 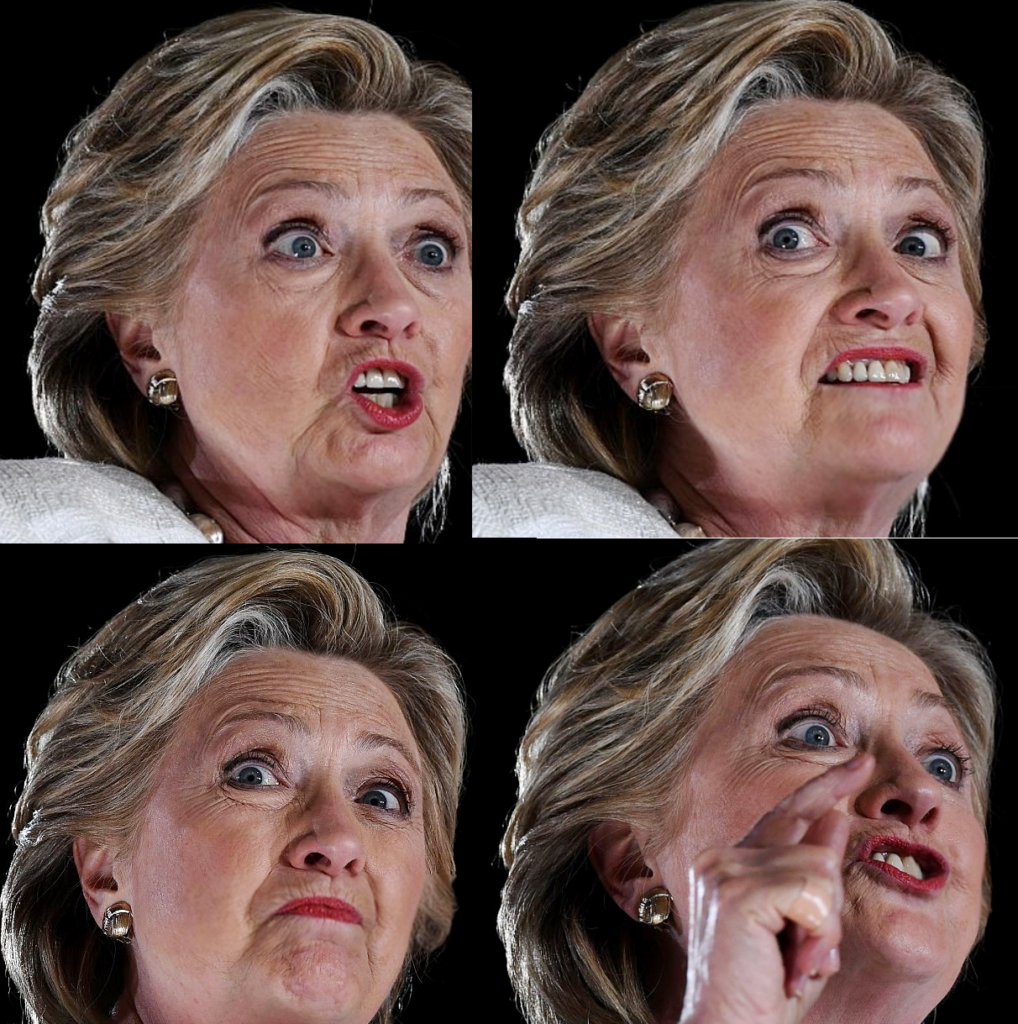 All of which makes us wonder: Do we REALLY want this unhinged, unstable shrew yelling at us for the next four years? 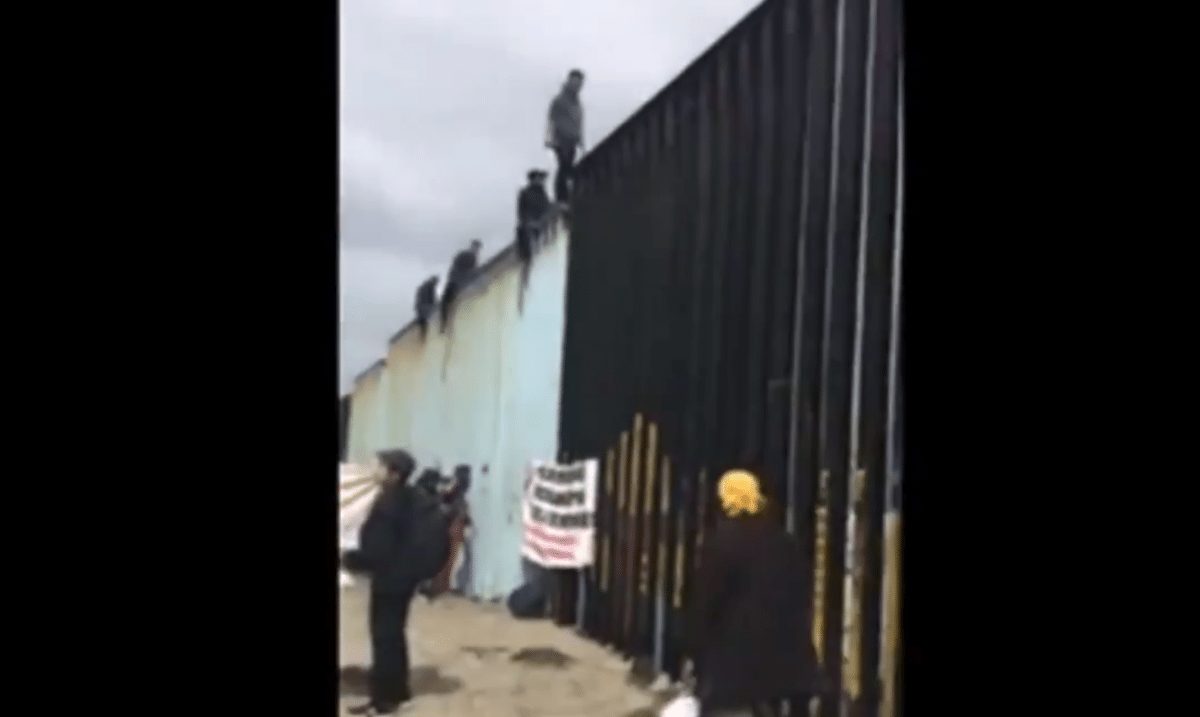 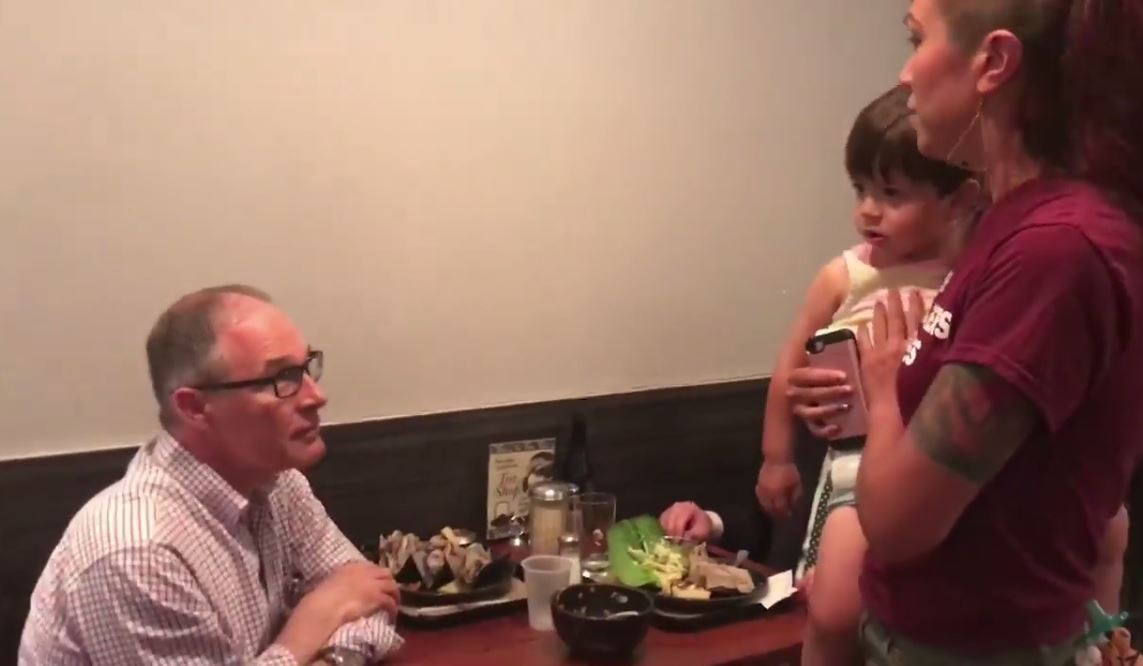 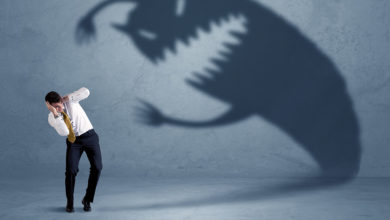 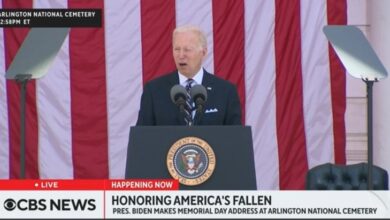 Biden On Memorial Day: Democracy Never Been Good, Constitution And 2A Not Absolute (Video)