This has left many asking: “Who are Antifa? What do they want?”

The Center for Security Policy is proud to announce its newest monograph to address this question: Unmasking Antifa: Five Perspectives on a Growing Threat which provides a window into the history, ideology, tactics, fundraising, and international connections of this rapidly growing threat to American domestic security.

President of the Center for Security Policy Fred Fleitz said, “I could not be more excited about the timely release of this important product, which is a must-read for U.S. policy makers and the general public alike. Now more than ever, Americans need to come to grips with the threat posed by this dangerous anarcho-Marxist movement. Unmasking Antifa: Five Perspectives on a Growing Threat should finally put to bed the spurious claims that Antifa is a myth or just an idea, rather than an organized and capable insurrectionist movement aimed at the heart of America’s constitutional freedoms of free speech and assembly.”

Organized into five essays, each author brings to the analysis elements of their own experience and research including:

Written testimony on Antifa delivered before the U.S. Senate Judiciary Committee by the Center’s Senior Analyst for Homeland Security and Counterterrorism Kyle Shideler, tracing the historical arrival of Antifa in the United States with the names and backgrounds of some of Antifa’s founding figures.

An inside view of Antifa by former member Gabriel Nadales in “Not an Organization but a Movement,” Nadales reveals how Antifa attracts and identifies new recruits, organizes, and targets conservatives on college campuses.

Matthew Vadum, a long-time political researcher and writer with a knack for following the money, looks at competing theories on how Antifa is funded and supported and zeroes in on connections between Antifa, Black Lives Matter, and major left-wing foundations in his essay “The Murky Money Trail.”

Dr. J. Michael Waller, Senior Analyst for Strategy at the Center for Security Policy and a long time specialist in Cold War tactics of subversion, propaganda, psychological and information warfare, looks at Antifa’s overseas connections and ties to foreign enemies including Cuba, China and Russia, along with links to Palestinian terror movements and other dangerous non-state actors in his essay “Antifa: An International Insurgency Network”.

Unmasking Antifa: Five Perspectives on a Growing Threat is now available for purchase on Amazon.com.

For more information on this topic watch these expert panels convened by the Center, entitled The Threat from Antifa and Post-Election Insurrection: The Civil Unrest in the Coming Months. 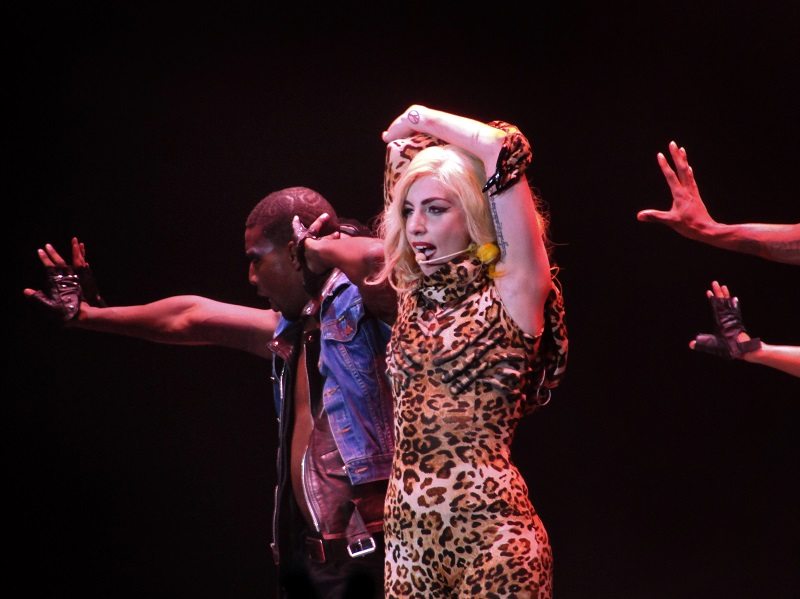 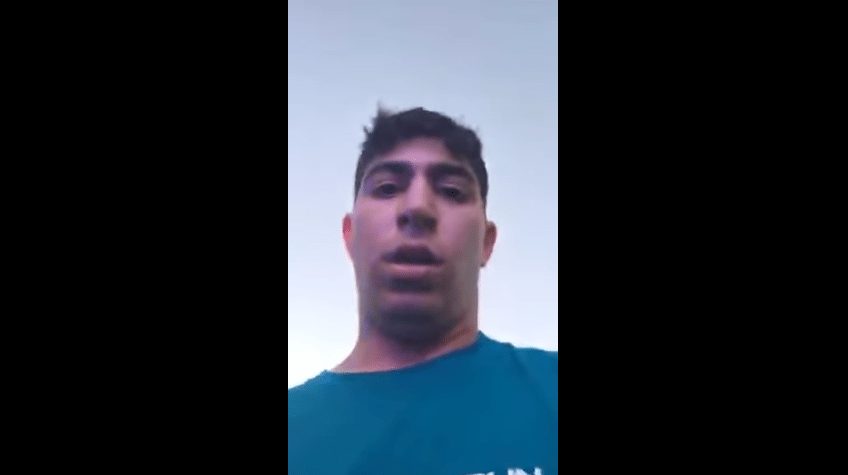 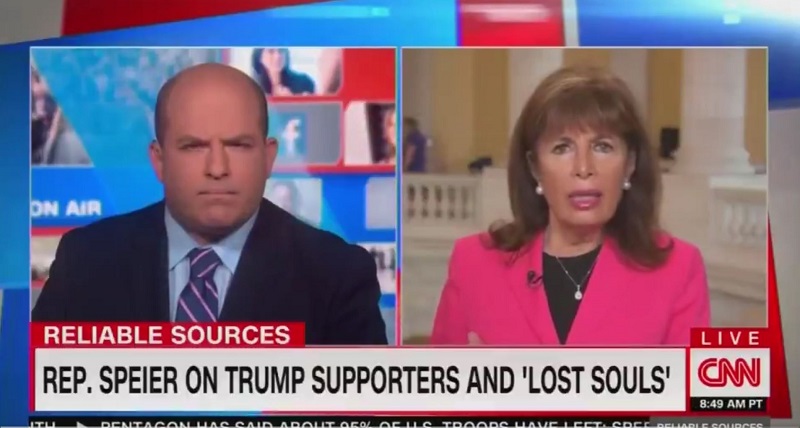