Remember four years ago when even decisions that fell entirely within Trump’s Presidential purview were contested in regional court? Well, you know what they say about payback…

“On its first day in office, the Biden Administration cast aside congressionally enacted immigration laws and suspended the removal of illegal aliens whose removal is compelled by those very laws. In doing so, it ignored basic constitutional principles and violated its written pledge to work cooperatively with the State of Texas to address shared immigration enforcement concerns,” the lawsuit (pdf), filed in a federal district court in Texas, states. “This unlawful reversal will cause Texas immediate and irreparable harm if it is not enjoined.” –EPOCHTIMES

This concerns that ‘immediate pause’ on removals of any noncitizen with a final order of removal, that has not been involved in terrorism or espionage, for 100 days. Murder, rape, felony assault? Nah, those guys can all stay.

But terrorism and espionage? How many of those have been ordered to leave in the next 100 days, it that even a non-zero number? Isn’t this functionally just window-dressing to make an absolute blanket ban on deportations seem to have some ‘reasonable limitations’?

The lawsuit claims that the order violates an agreement between DHS and Texas because the agency failed to notify the state of the changes and did not consider the harms Texas may suffer as a result.

The lawsuit, filed by Texas Attorney General Ken Paxton, asks the federal court to declare Pekoske’s memo unlawful and to block the defendants from executing the order.

“In one of its first of dozens of steps that harm Texas and the nation as a whole, the Biden administration directed DHS to violate federal immigration law and breach an agreement to consult and cooperate with Texas on that law. Our state defends the largest section of the southern border in the nation. Failure to properly enforce the law will directly and immediately endanger our citizens and law enforcement personnel,” Paxton said in a statement.

“DHS itself has previously acknowledged that such a freeze on deportations will cause concrete injuries to Texas. I am confident that these unlawful and perilous actions cannot stand.” –EPOCHTIMES

We need to make them play by their own rules, each and every time… right down to the last letter.

Impeachments.
Cancel culture.
Challenge every order with lawsuits.
Slow-walk every nomination. All of it.

Make them embrace the suck of feeling the weight of their own strategies, and make them wish they had never picked this fight in the first place.

Only then will they have any incentive whatsoever for that ‘return to normalcy’ they pretend to care about. Only then will we see a return of the civility in our civil government. 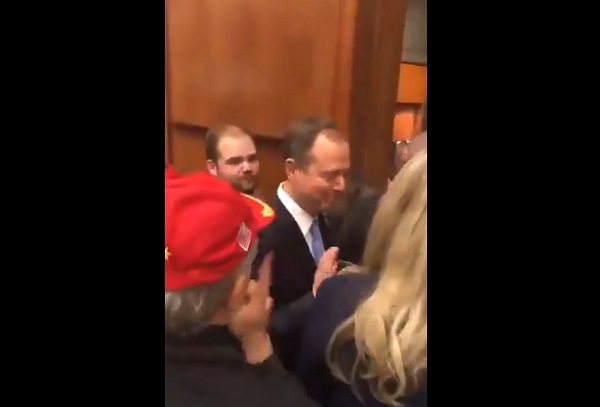 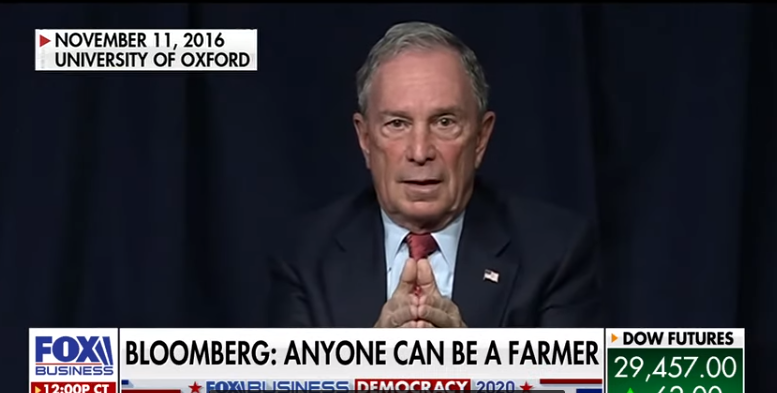