Besides playing golf and telling us who should use our bathrooms, it seems Barack Obama loves to bow down to foreign leaders.  More so if they’re Islamists or Communists.  This time it was Vietnamese Communists Obama bowed down to, and it was highlighted on a short White House video posted to Twitter that was narrated by Ben Rhodes.

You can see it below at about the 6 second mark:

Just in case you missed it or the video suddenly goes missing for some strange reason, here it is:

For many Americans, “Vietnam” is a word associated with war, and the extraordinarily complex history between our countries. But since normalization began, the U.S. and Vietnam have steadily built bonds of partnership, demonstrating that we can recognize history without being imprisoned by it. Indeed, the President’s visit to Vietnam will be historic not because it is a first, but because our relationship is evolving into a deep friendship and strategic partnership.

Vietnam is a part of the Trans-Pacific Partnership, a trade deal that President Obama secured between the United States, Vietnam, and 10 other countries in the Asia Pacific region. While the TPP — like any trade deal — is a subject of vigorous debate, its benefits are clear. The TPP will open markets and bring down barriers for American businesses in the world’s largest emerging market, creating jobs at home. The TPP will be good for the American economy, the Vietnamese economy, and the labor and environmental standards that make life better for our people.

Doesn’t that just make you feel all warm and fuzzy inside? 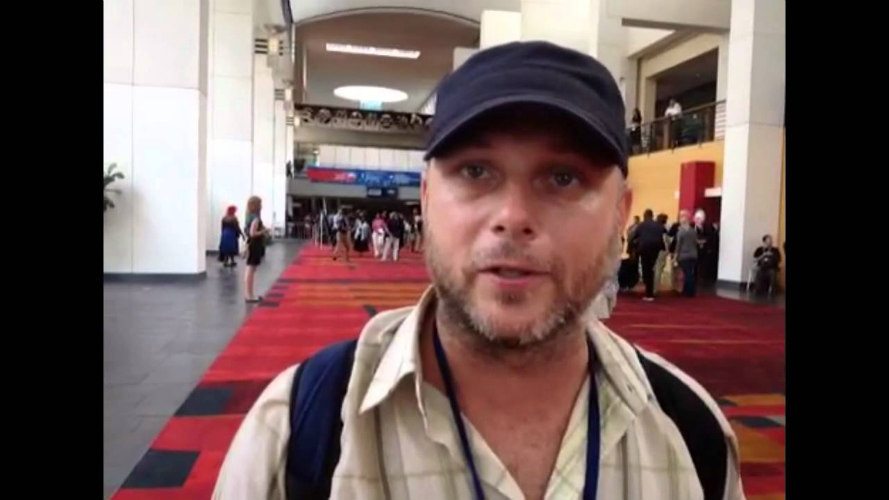 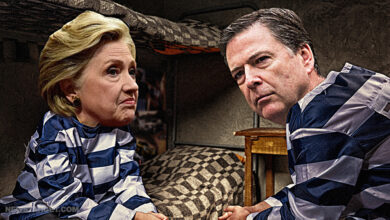