The last sentence in a Newsweek article on the sordid Hillary Clinton-Russian Uranium deal was this:

Yes, the [The Clinton] foundation received money and Bill Clinton was paid to give a speech, but there’s no evidence the Clintons were paid by Russians to push through the uranium deal.

Of course not. She allowed Russia to obtain a uranium company and “Billary, Inc.” received millions thereafter. It’s just a crazy coincidence, like the time Bill met with Attorney General Loretta Lynch just by accident on an airport tarmac days before the FBI said she broke all the laws but she didn’t mean it and so the law doesn’t apply.

This was the “assessment” of Newsweek in its “fact-check” article that seeks to discredit the latest allegations leveled at Hillary. Another news organization that sees it the same way, given the lack of coverage, is CNN. There’s nothing on Hillary but allegations. Why cover it? But when it comes to anything legal with Trump, it’s different. CNN “journalist” Chris Cuomo is apt to say “absence of evidence does not mean evidence is absent” and since there is no evidence, “that’s why we have investigations.” In Hillary’s case there’s nothing to see because, well, there’s no evidence.

But Newsweek is employing a clever trick here. The article is not titled “Did Hillary Clinton sell out American Security for Cash” but “Did Russia Send Money To Bill Clinton’s Foundation Like Trump Says? Fact-Checking The President’s Claim.” It ought to be a foregone conclusion that Trump is “lying” since if he weren’t there, it would be a serious accusation and a Trump tweet would be a footnote.

Harvey Weinstein used this ploy when initially faced with being exposed as a predator where he said in his I’m-sorry-but-it-was-the-morality-of-the-seventies speech that he was angry at himself and that he had to:

[C]hannel that anger so I’ve decided that I’m going to give the NRA my full attention. I hope Wayne LaPierre will enjoy his retirement party. I’m going to do it at the same place I had my Bar Mitzvah. I’m making a movie about our President, perhaps we can make it a joint retirement party.

Newsweek and Weinstein are an example of using Trump in what is now common parlance — deflection. But it’s a cunning and cynical play. Both are aware that playing the Trump-card could be effective damage control. If Trump says Hillary is a crook, she must be innocent. If I preyed on starlets, sorry, oh well, but I’m taking down guns and Trump so I can’t be all bad, right? Look, I go to therapy!

Harvey overplayed his card since his behavior was just too awful even for liberals. But Newsweek has it just right. The Newsweek article will certainly fool a lot of people and a good many of their readership is used to being fooled. 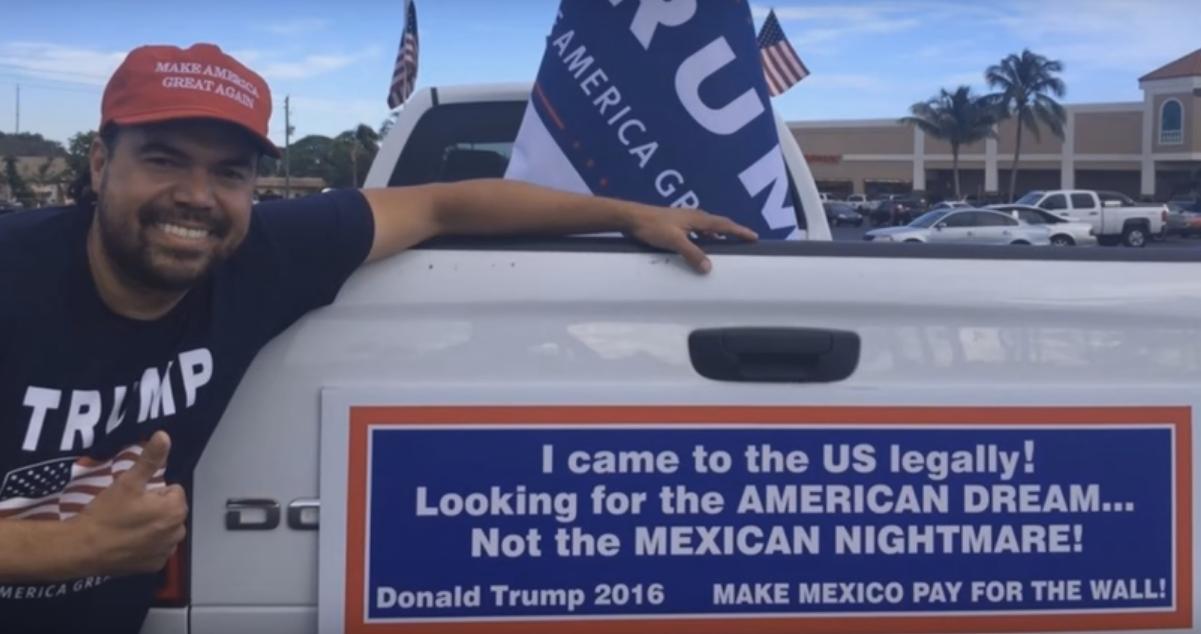 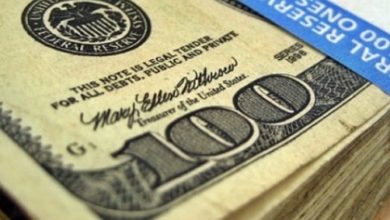 Trump’s First Ad Blasting Biden Over Afghanistan Was Brutal, This One Is Even More So (VIDEO)