A commentary at PJMedia took no prisoners in its response, writing, “Obviously, the overwhelming majority of Americans do not think men can get pregnant. Nor do they believe unicorns are real or that pigs can fly. But when you put blithering idiots and ideological nutcases in charge of regulating language, strange things can happen.”

It is the Daily Wire that reported on the results of a new poll from WPA Intelligence August 22-25.

That found 22% of Democrats agreed with the statement: “Some men can get pregnant.”

Following the science, that is impossible, but under the transgender ideology being promoted widely these days, a woman simply can say she’s a man, and Democrats expect society to treat her as male, and in that situation a “man” can get pregnant.

“Overall, few Americans think men can get pregnant,” said WPA Managing Director Conor Maguire. “But with 36% of a core Democratic constituency (college-educated white Democratic women) and one out of five Democrat voters believing this, one can see why Democratic leaders coddle the radical gender theory movement.”

The Daily Wire report described how, “The poll underscores the Left’s growing embrace of a radical gender theory that biological sex does not dictate gender. People born female can later ‘identify’ as men while retaining the ability to reproduce; hence the claim ‘men’ can become pregnant. A recent Pew Research poll found that about 5% of young adults in the U.S. believe it’s possible to identify into a gender that differs from their biological sex.”

It’s all part of an agenda that has a wide range of leftist and Marxist organizations insisting that there are “pregnant people,” and “birthing parent,” in moves that cut women entirely out of the picture.

In the report, Harmeet Kaur, who writes “culture” stories for the leftist CNN, claimed, “Some trans men and nonbinary people can also get pregnant, as can cis girls and trans boys.”

At PJMedia, the commentary said, “In actuality, those pushing radical gender theory are well aware that only someone with a uterus can get pregnant and give birth. They just prefer referring to people who say they aren’t women as ‘men’ because it’s so rad and awesome to pretend.”

It’s a scientific and medical fact that men can get pregnant and also have abortions. Trans men and non-binary individuals are human beings who deserve to be acknowledged by society. They choose their own identity—not me, not you, not any doctor, and certainly not any politician.

Inside Hillary’s Basket of Deplorables: Educated Hispanic Female for Trump 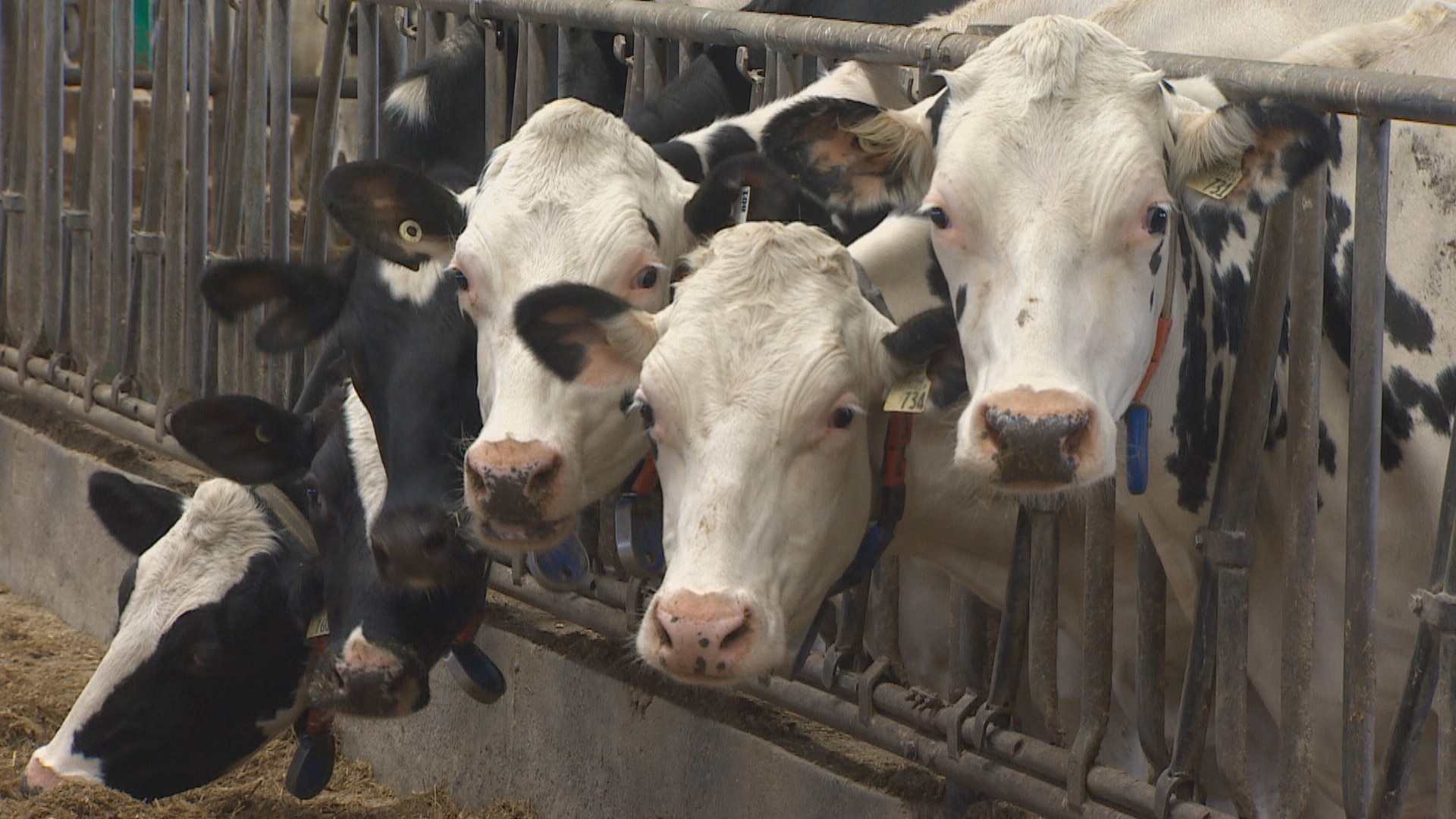