Strange that a German lass shows more aggressiveness than the entire German nation since the recent unpleasantness of the middle of the last century.

So with the pan-generational guilt trip/psychological castration the victorious Allied powers forced upon the German people, it really comes as no surprise (or the law of averages) that eventually someone would snap.

But possibly no one ever could imagine the aforementioned unraveling would come in the shape of a little girl.

And not just any little girl. With her name withheld from the press due to her being a minor, what has made it to the Fourth Estate is that the Mädchen in question went haywire in a fellow student at the District of Columbia’s über-prestigious British International School of Washington.

As reported by Katherine Rodriguez of the Breitbart.com news portal;

A diplomat’s daughter who stabbed a boy multiple times at a private school in Washington, D.C., Tuesday afternoon will not be charged at this time due to her diplomatic status, police say.

Police told NBC Washington that the 12-year-old girl stabbed a 13-year-old boy in the shoulder at the British International School of Washington in D.C.’s Georgetown neighborhood shortly before 1 p.m.

The victim was transported to Children’s National Medical Center with non-life-threatening injuries.

Police say the girl was detained but not charged with anything because she has diplomatic immunity from being the child of a diplomat.

The suspect has been identified, however, because of her diplomatic status, there’s going to be no arrest at this time,” MPD [the District of Columbia’s Metropolitan Police Department] Inspector Mike Coligan said. “Any questions regarding the diplomatic status can be referred to the State Department.”

Authorities did say, however, that they would be consulting with the State Department and the District of Columbia’s attorney general about potential criminal charges.

WUSA reports that if charges are pressed against the girl, her home country would have to waive that diplomatic immunity.

Wehler added that the embassy is investigating the incident and said that the parents could be disciplined if they are found to be responsible in any way.

As noted on the British International School’s official website, the yearly tuition for a 7th grader is but a mere $30,300.

If ensuring your child is a true citizen of the world, the British International School boasts the following;

As a distinctive international school in Washington, we have a diverse student population.

For comparative purposes, annual tuition on the other side of town for an out-of-state undergrad at the University of Maryland-College Park is a pittance at a puny $32,636.

Related – Germany: Too much sympathy for the pig, political party yanks Islam-pig poster 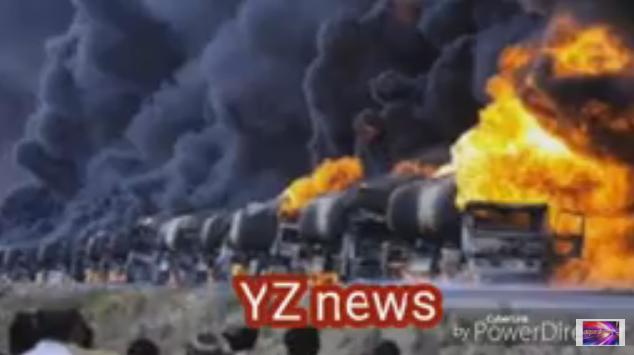 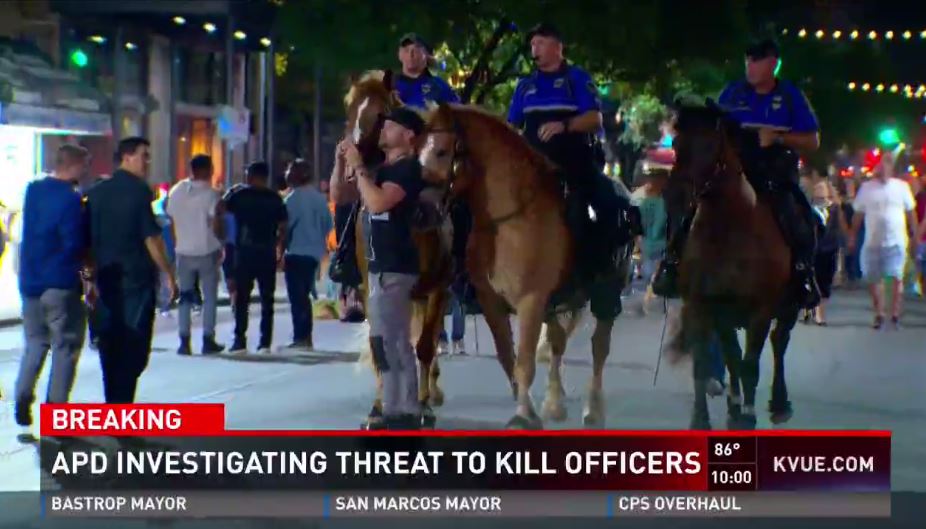