Boulder, CO – Last night, a gunman walked into a King Soopers (supermarket) and opened fire with an AR, killing 10 people, including Eric Talley, 51, a Boulder Police officer. Police arrived within minutes, and engaged the suspect, Ahmad Al Aliwi Alissa, 21, who was shot in the leg during the altercation and transported to the hospital – he is set to be taken to the jail today. Police are investigating his background, but have not yet released details on the motive.

At around 2:40 p.m. on March 22 the suspect walked into King Soopers at Table Mesa in South Boulder and opened fire. Witnesses said that he didn’t seem crazed, and said nothing, just aimed and shot them. A witness stated that he “didn’t say shit” and didn’t spray his bullets. It was a deliberate, calculated act.

One videographer, identified as Dean Schiller, from ZFG Videography was loading groceries in his vehicle when the shots rang out. He turned on his livestream as the shots continued and police demanded he get out of harms way. He refused, taking cover where he could, and continued to livestream the situation, reminding police he was a journalist. Fortunately for him, he lived through it for the “biggest story” he’d ever done.

It must be said that police officers are trained to run toward danger. As Boulder police responded to the report of the shooting, that is exactly what Officer Eric Talley did- he was the first to run toward the gunfire. He died doing his job.

He was the father of seven children, the youngest is only 7 years old. He was a member of the Boulder Police Department for just under 11 years. His father told reporters that Eric never wanted to put his family “through something like this.”

Approximately 100 first responders’ vehicles are prepared for a procession to escort the body of the Boulder Police Officer who was among those killed in today’s supermarket shooting. pic.twitter.com/NUGn75mI71

“He’s a very kind man, and he didn’t have to go into policing. He had a profession before this but he felt a higher calling. And he loved his community. He’s everything that policing deserves and needs. He was willing to die to protect others, and that gets lost in translation.”

Oklahoma woman sexually abuses her children while other adults watched 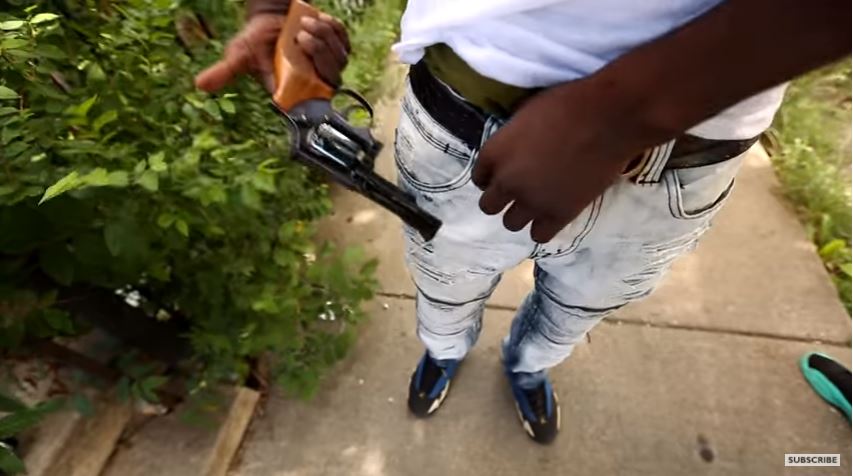