The Easter Sunday terror explosions at multiple churches and hotels in Sri Lanka, where the death toll has risen past 200, including several U.S. citizens, now appears to have been possibly carried out by terrorist elements, including the radical Islamic organization NTJ.

Images circulating on social media and local news stations showed extensive damage at one of three churches targeted in the near simultaneous blasts on Sunday morning.

Much of the church roof was blown out in the explosion, with roof tiles and splintered wood littering the floor and pools of blood in between wounded worshipers.

The injured flooded into local hospitals, where officials reported hundreds of wounded were being admitted.

The nature of the blasts was not immediately clear and there were no immediate claims of responsibility. But documents seen by AFP show that Sri Lanka’s police chief, Pujuth Jayasundara issued an intelligence alert to top officers 10 days ago, warning that suicide bombers planned to hit “prominent churches”.

“A foreign intelligence agency has reported that the NTJ (National Thowheeth Jama’ath) is planning to carry out suicide attacks targeting prominent churches as well as the Indian high commission in Colombo,” the alert said.

The NTJ is a radical Muslim group in Sri Lanka that was linked last year to the vandalisation of Buddhist statues.

The first blast was reported at St Anthony’s Shrine, a well-known Catholic church in the capital Colombo.

A second deadly explosion was then confirmed at St Sebastian’s, a church in the town of Negombo, north of the capital.

“A bomb attack to our church, please come and help if your family members are there,” read a post in English on the church’s Facebook page.

Soon after, police confirmed that a third church in the town of Batticaloa had been hit, along with three high-end hotels in the capital.

Hospital sources said British, Dutch and American citizens were among the dead, with Britons and Japanese among those injured in the attacks. 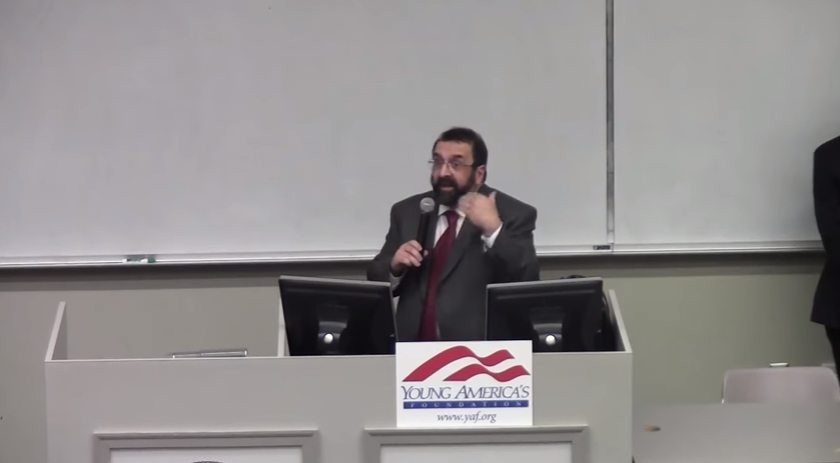 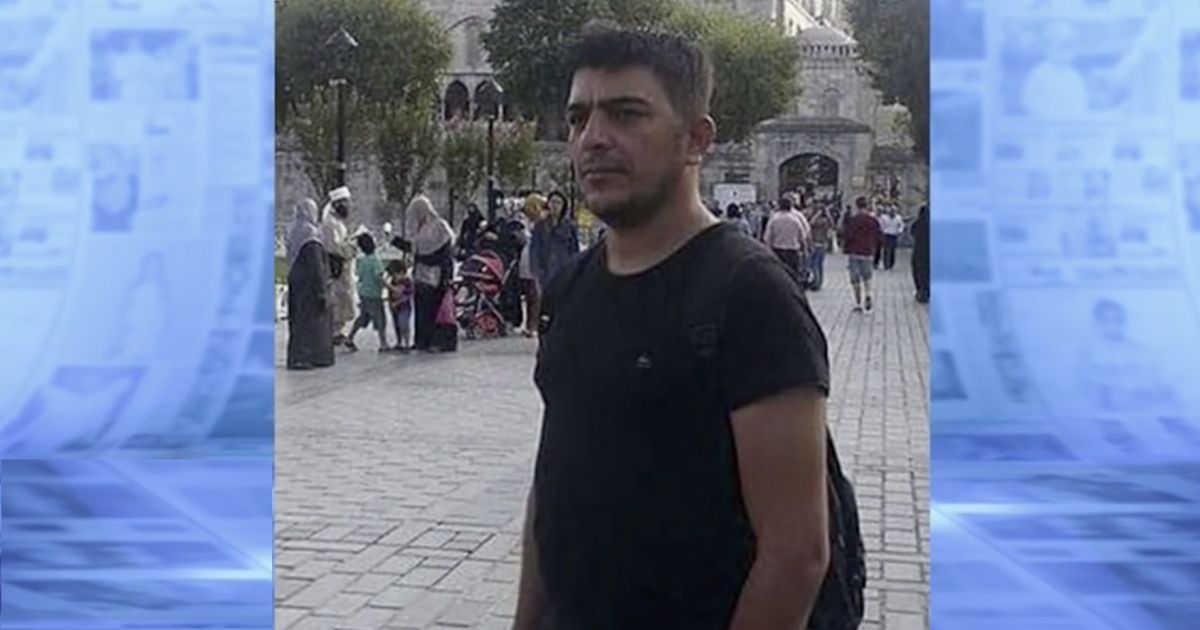 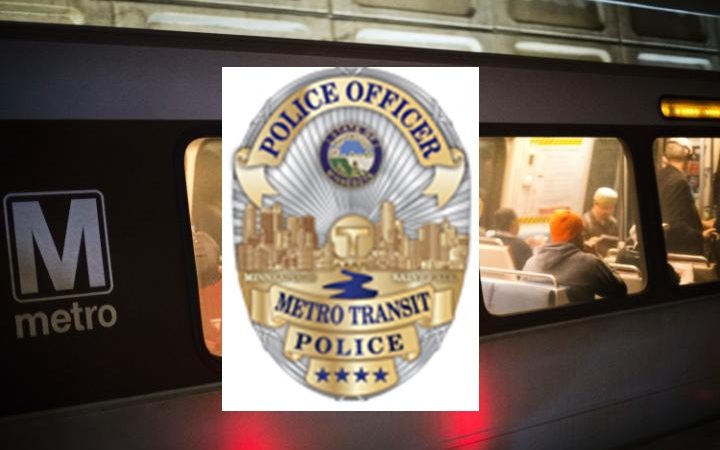