Jefferson county, Colorado – The Denver Channel reported that Sol Pais, 18, traveled from Florida to Colorado, legally purchased a shotgun and ammo, then disappeared into the Foothills near Denver. According to authorities, she made threats against Denver schools, and is “infatuated” with the Columbine shooting from 1999. A massive manhunt has ensued. She has not been located as of this writing.

Update: Investigators found the body of Sol Pais near Littleton, Colorado. The Jefferson County Sheriff, Jeff Shrader, stated that investigators didn’t think she made it onto the grounds of Columbine High School, which is in Littleton.

We can confirm that Sol Pais is deceased. We are grateful to everyone who submitted tips and to all our law enforcement partners for their efforts in keeping our community safe.

Update: the FBI reports that there is investigative activity at a lodge at the base of Mt. Evans and that there is no longer a threat to the community.

UPDATE: THERE IS NO LONGER A THREAT TO THE COMMUNITY. More information to follow shortly. #FindSol

We can confirm there is investigative activity around the base of Mt. Evans. The investigation is active and ongoing. More information will follow soon. #FindSol 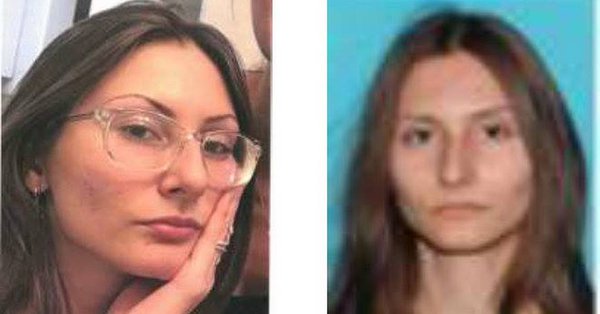 If you have tips regarding Sol Pais or her whereabouts, please email [email protected] or call 303-630-6227. https://t.co/FcaTOJeCap

All schools will be closed tomorrow, Wednesday, April 17 due to safety concerns related to a credible threat against schools in the area. All activities & athletics are also cancelled. No employees are to report. We join other Denver metro school districts in making this decision pic.twitter.com/0ckSdqAQhN

The presence of Sol Pais in the Denver area caused about 20 schools to go on “lockout” on Tuesday which meant all entrances were locked and heavily restricted. About 140 area districts cancelled classes entirely for Wednesday.

Pais flew to Denver from Miami on Monday after making “undisclosed threats” to Denver schools. She is reportedly from Surfside, Florida. She purchased a pump action shotgun from a retail store in Littleton, Colorado (in other words, she passed one of those background checks everyone is touting as the “answer to gun violence”).

“She probably has a mental problem.” Pais’ father

Her father told authorities in Miami that he hadn’t seen his daughter since Sunday, and that the whole situation has been a “nightmare.” The Miami FBI contacted the Denver FBI and the word spread from there to all area law enforcement agencies. Pais is considered “armed and extremely dangerous.”

Sol Pais is said to be “infatuated” with the Columbine massacre that occurred on April 20, 1999. Her threats did not specify a particular school and were said to be “general.” But as the anniversary date of Columbine is only 3 days away, it is likely her deranged thoughts may be fixated on recreating the attack that left 13 people dead and 20 others injured. She doesn’t have the weaponry, nor the partner to recreate it exactly. But in her state of mind, it won’t matter.

The Miami Herald stated that her classmates at Miami Beach High School said she was “quiet” and socially awkward, but that she was smart and on the honor roll. She wrote on her personal blog that “I am the face of loneliness and misery.”

She even posted on the National Gun Forum under “dissolved girl” that she was looking for information on purchasing a shotgun in Colorado. 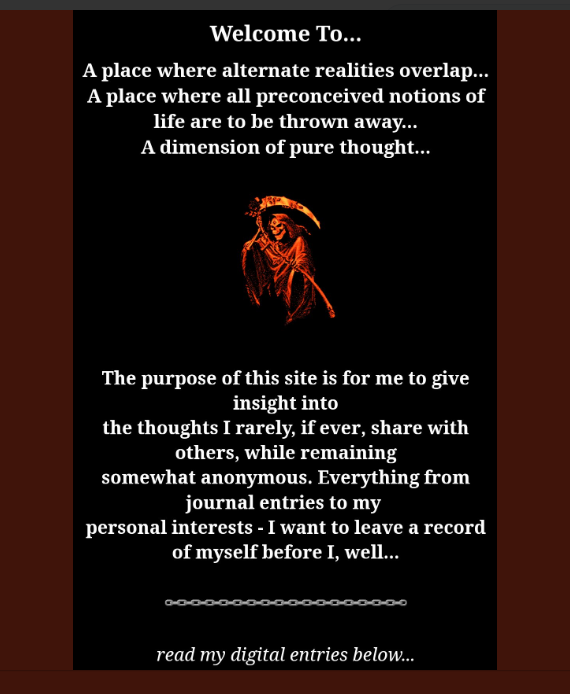 “This has become a massive manhunt … and every law enforcement agency is participating and helping in this effort.” Dean Phillips, Special Agent in Charge, FBI, Denver

Police have been asked to detain and evaluate her mental state – which usually means taking her to a facility for that evaluation, and seizing the weapon (Colorado’s newly minted red flag law).

Sol Pais is 5’5″ and has brown hair. She is very thin, and was last seen wearing camouflage pants and a black t-shirt with black boots. If anyone sees her, they are asked to call the FBI at
303-630-6227. 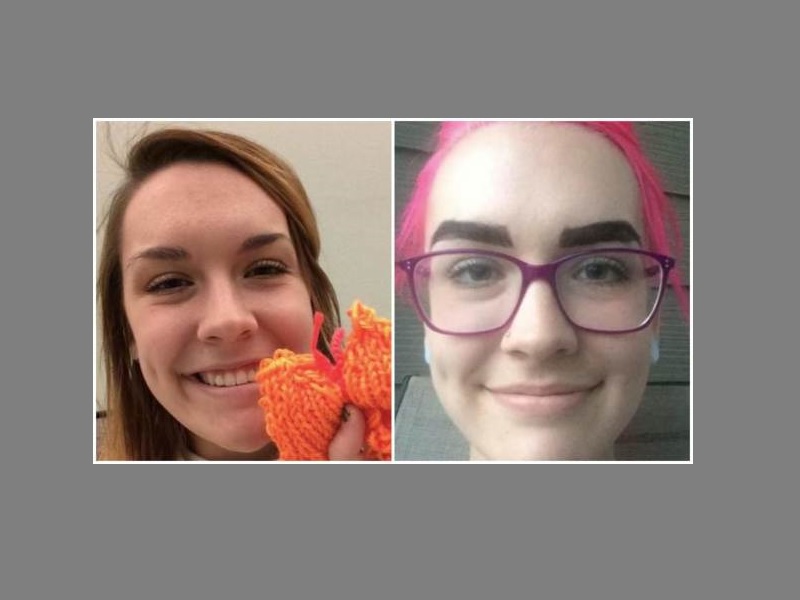