Fox News is reporting the Department of Justice is “expected to take action on “ghost guns” on Friday, keeping with an executive order President Biden issued last month, according to DOJ sources.”

What are “ghost guns?” They are allegedly firearms that cannot be traced because they lack serial numbers. According to the San Francisco Chronicle, “Seizures of these unregistered firearms, known as ‘ghost guns,’ have spiked in Oakland, accounting for 22% of the guns confiscated this year. That’s compared to about 16.5% of guns seized in 2020 and 7% in 2019. Cities including San Francisco and Los Angeles, as well as other major metropolitan areas throughout the country, have tracked similar rises.”

The newspaper said San Francisco police have reported “as steady rise” in the number of these firearms in recent years, from none in 2015 to 164 last year.

According to Fox News, “The proposed rule will be entered into the federal register on Friday and kick off a 30-60 day review period for public comment.”

Biden has been under pressure almost from Day One of his administration to take some dramatic action on gun control, as he had promised on the campaign trail. As noted by Fox, “In the wake of several mass shootings and pressure from Democrats to make good on campaign promises, Biden announced on April 7 that the DOJ had 30 days to propose rules to stop the proliferation of ghost guns.”

However, it does not appear any of those shootings involved so-called “ghost guns.” Biden has to take some sort of action, and “ghost guns” are the target du jour.

Amping up the discussion, the Denver Channel reported on a Pennsylvania raid on a home in Northampton County that discovered “almost $1 million worth of methamphetamine, six ghost guns and Nazi paraphernalia.” According to the report, investigators found 21.5 pounds of crystal meth “with a street value of $968200” along with 1,275 “doses of fentanyl with a street value of $4,275.”

There were also six “ghost guns” fully assembled, and three “80 percent” unfinished receivers that are used to make these firearms.

This comes only a day after Oregon lawmakers passed a gun control bill for the first time in several years and sent it to Democrat Gov. Kate Brown for signing.

Senate Bill 554 is a so-called “safe storage” measure that also prohibits guns in the Capitol building and allows school districts, community colleges and universities to adopt gun regulations for their campuses and properties. The Oregon Firearms Federation is now criticizing six Republican lawmakers for not walking out of the Senate, thus allowing a quorum to be declared. Although all six senators voted against the bill, it passed by a Democrat vote. 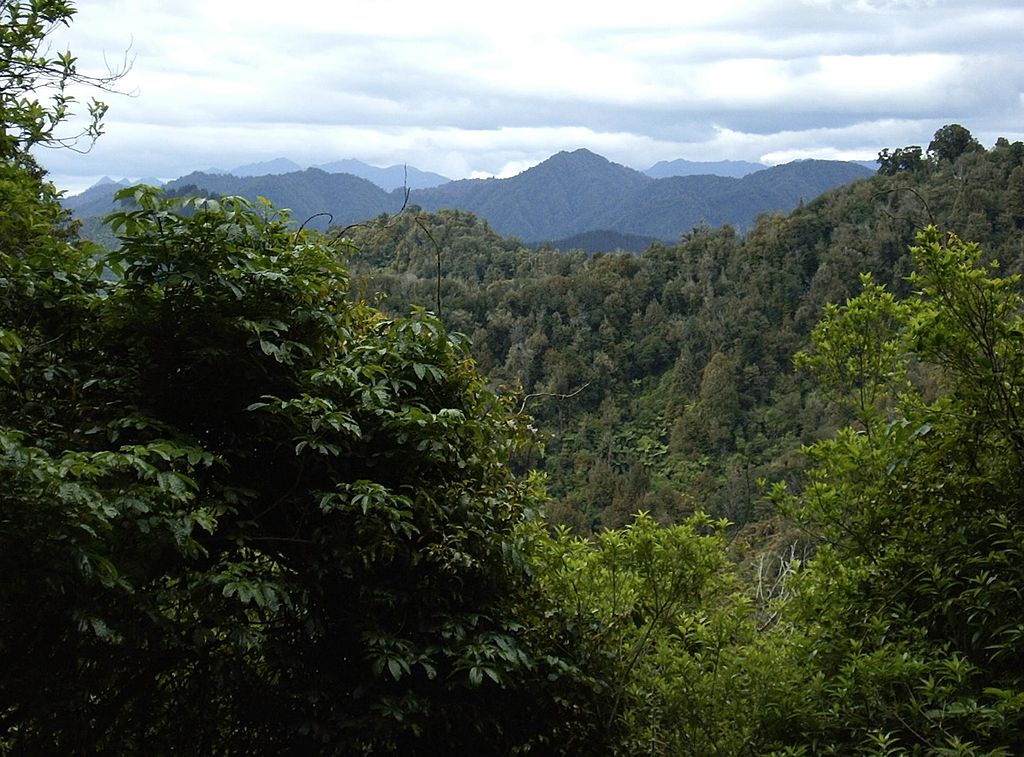 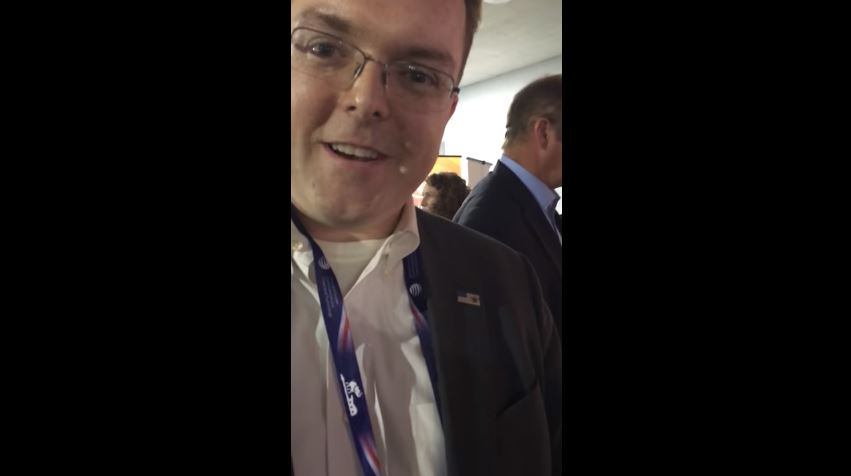