More than one-fourth of American voters who say there is a gun in the home told a national survey that a firearm was purchased within the past six month.

That’s the revelation of a new Rasmussen survey, which also said 47 percent of voters say they or someone in their household now owns a gun. The number of people who said there was a gun in the home purchased within the past six months was 27 percent, the survey said.

Forty-two percent oppose stricter gun laws, according to Rasmussen. Prior to last year, the polling group said, “support for stricter gun control had risen from a low of 40 percent to a previous high of 56 percent.”

Several weeks ago, the Second Amendment Foundation blamed violent protests in several cities for fueling the demand for firearms. SAF also said the public was alarmed by support for the protesters shown by some staff members working on Joe Biden’s campaign for president.

Biden’s staffers donated to a bail fund for Minneapolis protesters.

“After all the violence we’ve seen in major cities, Biden’s position is simply outrageous,” Gottlieb said.

The situation has worsened because city councils in some communities including Minneapolis and Seattle, Wash., are working on reducing or eliminating their police departments.

“It’s time for Minneapolis business people and private citizens to arm themselves,” Gottlieb said. “It’s the common sense response to a city council that appears to have lost perspective, if not their collective minds.

“People should put their personal safety, and the safety of their families, first,” he added. “What they should not do is allow the city council to con them into being guinea pigs for some Utopian social reform effort. Buy a gun, learn to use it safely and competently, seek competent instruction and practice safe storage.” 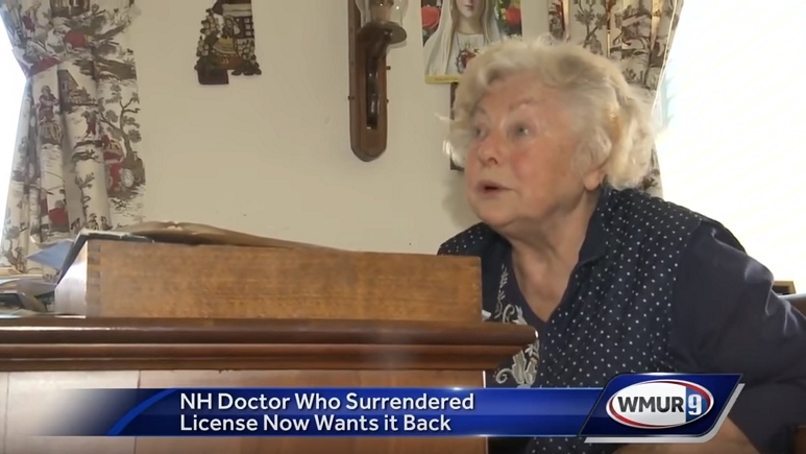