Late last month, Facebook, the social media giant recently dubbed “Iron FistBook” by political cartoonist A.F. Branco, released a 25-page guide detailing what it believes is “hate speech.”  That prompted one person to post a petition at Causes.com demanding the company stop censoring those with conservative points of view.

“In the name of preventing ‘hate speech’, you have consistently censored conservatives on Facebook. Your recent release of new rules governing hate speech is no exception. We call on you to stop bending to liberal activists and stand up for free speech,” says the petition, signed by “Conservative Corps.”

As of this writing, over 3,400 people have signed the petition.

Regarding the rules released by the company, TechCrunch said:

Nothing is technically changing about Facebook’s policies. But previously, only leaks like a copy of an internal rulebook attained by the Guardian had given the outside world a look at when Facebook actually enforces those policies. These rules will be translated into over 40 languages for the public. Facebook currently has 7500 content reviewers, up 40% from a year ago.

Facebook also plans to expand its content removal appeals process, It already let users request a review of a decision to remove their profile, Page, or Group. Now Facebook will notify users when their nudity, sexual activity, hate speech or graphic violence content is removed and let them hit a button to “Request Review”, which will usually happen within 24 hours. Finally, Facebook will hold Facebook Forums: Community Standards events in Germany, France, the UK, India, Singapore, and the US to give its biggest communities a closer look at how the social network’s policy works.

We define hate speech as a direct attack on people based on what we call protected characteristics — race, ethnicity, national origin, religious affiliation, sexual orientation, sex, gender, gender identity, and serious disability or disease. We also provide some protections for immigration status. We define attack as violent or dehumanizing speech, statements of inferiority, or calls for exclusion or segregation. We separate attacks into three tiers of severity, as described below.

Sometimes people share content containing someone else’s hate speech for the purpose of raising awareness or educating others. Similarly, in some cases, words or terms that might otherwise violate our standards are used self-referentially or in an empowering way. When this is the case, we allow the content, but we expect people to clearly indicate their intent, which helps us better understand why they shared it. Where the intention is unclear, we may remove the content.

“Sometimes,” Facebook says, “people share content containing someone else’s hate speech for the purpose of raising awareness or educating others. Similarly, in some cases, words or terms that might otherwise violate our standards are used self-referentially or in an empowering way. When this is the case, we allow the content, but we expect people to clearly indicate their intent, which helps us better understand why they shared it. Where the intention is unclear, we may remove the content.”

As we recently reported, author Jamie Glazov was recently banned after he posted threats of physical violence he received on the platform.  Others have also been banned after doing the same thing.  From what we could tell, the intent of the posts was quite clear, but Facebook issued the bans nevertheless.

In fact, Facebook clearly states that posts which contain “violent speech or support for death/disease/harm” violate their standards.  Yet, we have seen many incidents in which threats coming from certain individuals were allowed and judged to be not in violation of community standards.

The site also claims: “We allow humor and social commentary related to these topics. In addition, we believe that people are more responsible when they share this kind of commentary using their authentic identity.”

Facebook further says that “Dehumanizing speech including (but not limited to)” among other things, references or comparisons to filth, bacteria, disease, or feces violate the standards.

“Mocking the concept, events or victims of hate crimes even if no real person is depicted in an image,” also violate the standards, which essentially shuts down and censors any discussion of the concept of “hate crimes.”

“Cursing at a person or group of people who share protected characteristics” also violates the company’s standards on “hate speech.”

There has also been a lot of discussion around posts on immigration.  On this, Facebook says: “We do allow criticism of immigration policies and arguments for restricting those policies.”

Revealing the guidelines could at least cut down on confusion about whether hateful content is allowed on Facebook. It isn’t. Though the guidelines also raise the question of whether the Facebook value system it codifies means the social network has an editorial voice that would define it as a media company. That could mean the loss of legal immunity for what its users post. Bickert stuck to a rehearsed line that “We are not creating content and we’re not curating content”. Still, some could certainly say all of Facebook’s content filters amount to a curatorial layer.

“But whether Facebook is a media company or a tech company, it’s a highly profitable company. It needs to spend some more of the billions it earns each quarter applying the policies evenly and forcefully around the world,” Josh Constine said in conclusion. 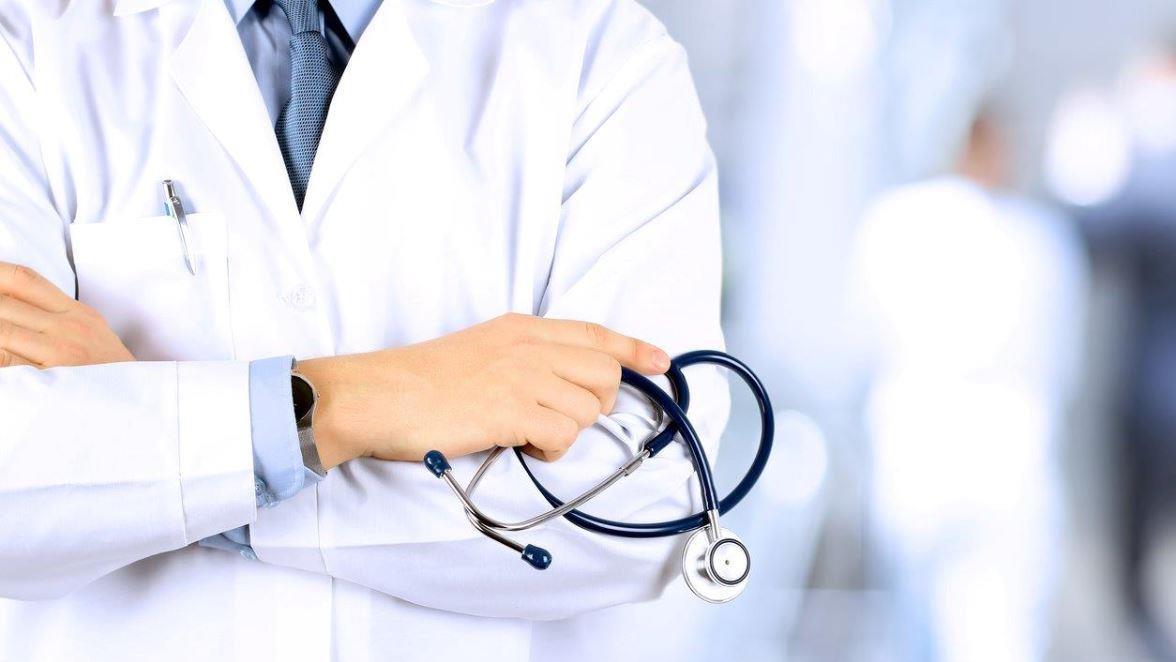 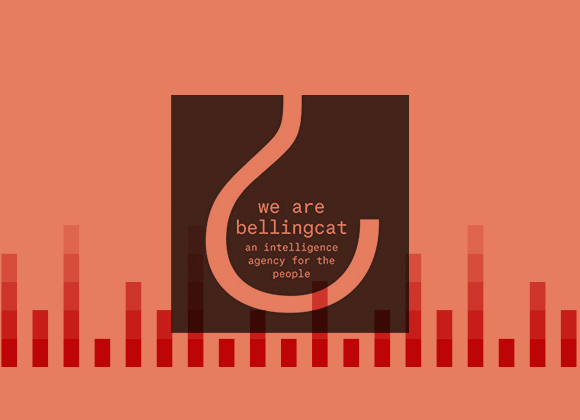 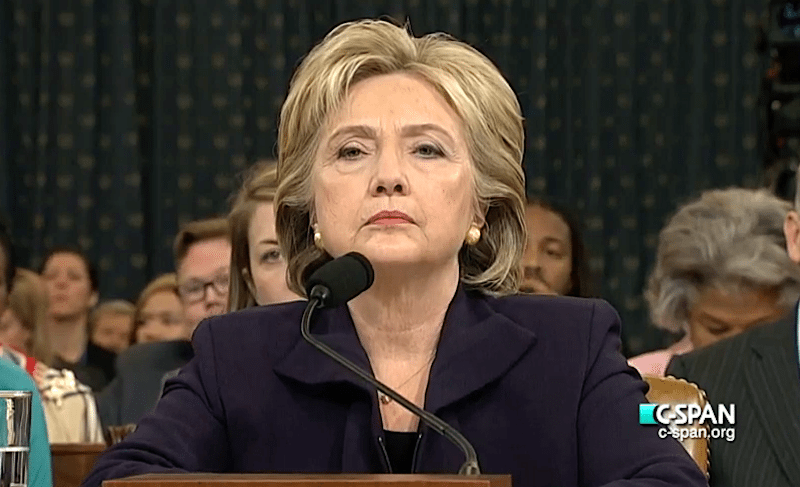