The Oakley Union Elementary School Board thought they were by themselves on a regularly scheduled virtual meeting on Feb 16. Unfortunately for them, the meeting was public and parents were logging in as the board members were speaking, mocking the parents who need their children back in school. (ABC7) Now a petition has been created online, demanding their resignations.

The regularly scheduled meeting began with a discussion about public comments, which cannot be made on “nonagenda items.”

Then the members stated that parents should have to call in and be recorded, and wanted their comments to be cut off at three minutes exactly. By the time a person stated their name, where they were from, and the topic of their comment, they would have very little time left to make a statement. All of them were for that little gem, although one board member did mention that having in person comments might be better.
take our poll - story continues below

One board member snidely remarked that parents just wanted their kids back in school so they could smoke pot all day.

It appears from the context that someone wrote a letter addressing Kim Beede and complained before the meeting at some point. That’s why her response:

“Are we alone?…Bitch, if you’re going to call me out, I’m going to f*** you up!” Kim Beede, Oakley Union Board member

“They forget that there are real people on the other side of the letters… They don’t know what goes on behind the scenes. It’s really unfortunate they want to pick on us. They want their babysitters back.” Lisa Brizendine, Oakley Union Board Member

Parents want babysitters. Parents want to smoke pot all day. Parents shouldn’t be allowed to comment very long. Parents don’t know what’s going on “behind the scenes.” Egregious remarks coming from people who are supposed to represent Elementary school children. The parents just wanted their children to be IN CLASS, learning what they needed to be able to function in life.

It is critical for schools to open as safely and as soon as possible, and remain open, to achieve the benefits of in-person learning and key support services.

The statements made infuriated the parents who were logged in, so one of them started a recall petition:

On 02/16/2021 at 4pm the Oakley Unified Elementary School District Board of Trustees  held a meeting online. Before the start of the meeting the board members were speaking to each other as parents logged on. They did not realize they were being broadcast and that the public could hear them. During that time board members decided to speak in a VERY disrespectful way about parents in the school district, including using profanity, speaking about parents using marijuana, and that parents just wanted their babysitters back.

Parents were tuned in to learn if we will be sending our kids back to school soon and if not, why. There has been a lack of communication from the board and this was the first communication we heard.

A recall would cost the district money that should be going to the kids. I am asking that the board members to resign immediately due to their egregious behavior. They should no longer represent the parents, teachers, and children in this school district.

Some of the comments on the recall included:

“My kids deserve better than this violent and uncaring bunch of bullies.”

“These people should NOT represent our children who have been affected since this all started a year ago. The [sic] need to resign or be terminated immediately!” 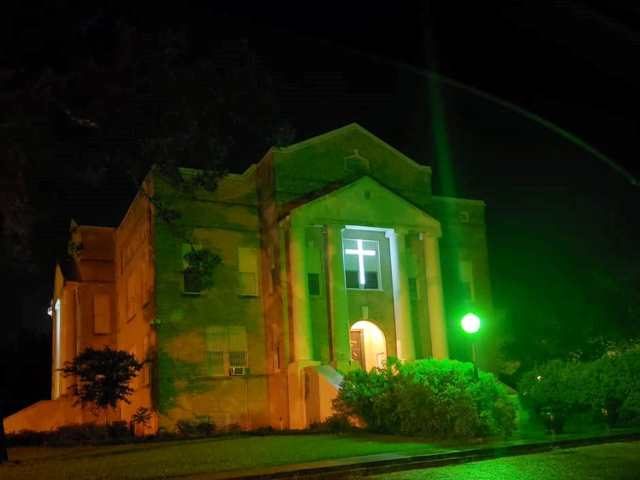