Sioux Falls, South Dakota – On April 9, a Muslim named Ehab Jaber went to the Worldview Rally, a Christian conference, locked and loaded with weapons. When a man asked him not to film in the venue, he lied about his name and walked out to his vehicle, where he promptly pulled out numerous weapons and filmed himself doing it, issuing a profanity laced rant.

Update: Jaber was ultimately charged with Issuing Terroristic Threats. Police searched his home, finding numerous weapons and methamphetamine. He faces 5 years in prison and a $10,000 fine.

Police said he did nothing wrong because he had a permit to carry the concealed firearms, and South Dakota is an open carry state. Police at first said he did not make threats.

“I am a Muslim, I open carry…and I am only dangerous if you are stupid.”

From his muttering about the Christians as he left the venue, it is obvious he classes them as “stupid.” He told an off duty police officer who asked him to stop filming that his name was “John Smith, the Muslim John Smith.”

The fact that police did nothing at the time means that this man may one day go postal and start shooting people.

“Be scared… Be Terrified.”

In his live video he pulls out 3 handguns and two rifles. All of which were in his vehicle. Who does that?

“This is how I travel.” he mutters in his video.

He went to the conference fully prepared to shoot people- he had ammunition and plenty of guns. He obviously hated the message he heard inside.

One of the speakers at the conference was scheduled to be Shahram Hadian, a former Iranian Muslim who is now a Christian pastor. There were two South Dakota legislators in attendance as well. The Islamic Center of Sioux Falls [which is part of the North American Islamic Trust (NAIT), a Muslim Brotherhood group]  had filed a permit to protest the conference because they viewed it as “bigoted” and “Islamophobic.”

In one of many rants on his Facebook page, Jaber posted,

“one thing for sure, cheers to the 2nd amendment community. the last nail in my coffin would’ve been if you started calling for gun control…. because even not allowing an American Muslim to carry during this day and age, is a slippery f**king slope. and notice, when it became about gun open carry and guns, MSM sort of left it alone. so it appears these days, there is no money in gun control. tip of the hat to ya fellow American citizens even if you want my head on a stick.
I love this country just as much as you do if not more. and I believe I stood by my principals just like an American would.
but if you still have animosity, we can shoot it out. I hope you’ve been practicing your quick draw…. and your aim because i’m 25,000 rounds deep.” Ehab Jaber 4-19-2017 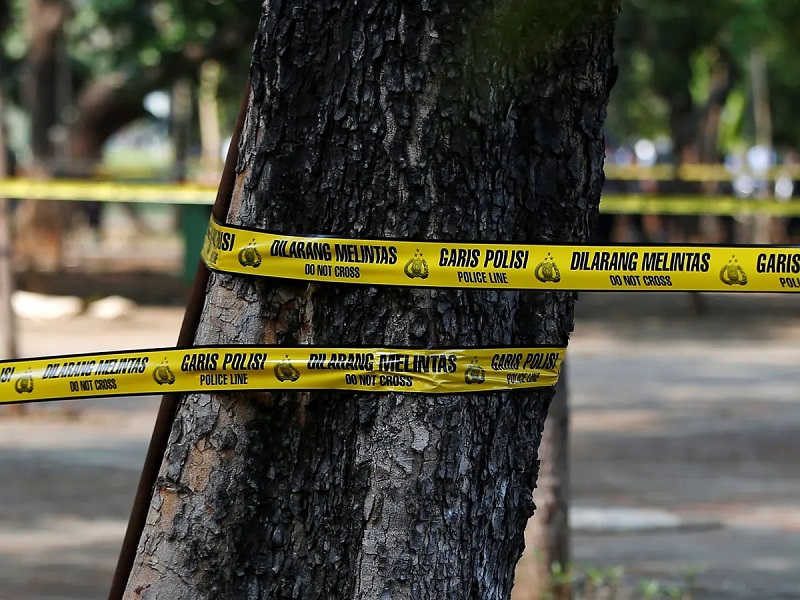 A Surrender of Epic Proportions