Cincinnati Police Chief Jeffrey Blackwell has asked Prosecutor Joe Deters to charge the black attackers of a white man, resulting in serious injuries, to be charged with hate crimes.  The officer on the scene, Alicia Essert, who filed the report of the attack indicated that the attack was “anti white.”  Later, in an effort to pander to the mobs in Cincinnati, Capt. Mike Neville backtracked on that claim.

An image of that report can be seen below:

Why did Neville do that?  Could it be because the baseball All Star game is being held there this week and he didn’t want whites to be afraid of attending?  The beat-down occurred just after the Reds game was over on the Fourth of July.  Cincinnati is already in decay.  In 2001, police shot and killed an unarmed black youth as he ran away from being arrested, when one of the police claimed he thought the youth was pulling a gun.  It was one of several alleged racial attacks made by the Cincinnati police. 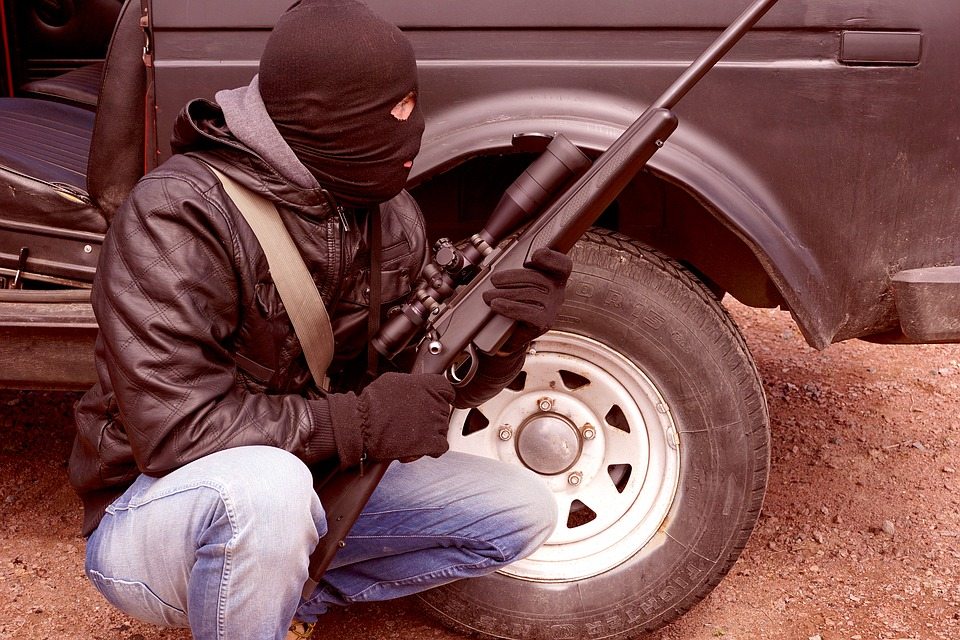 Migrants from Terrorist Nations Try to Enter U.S. via Mexico at Record Rates 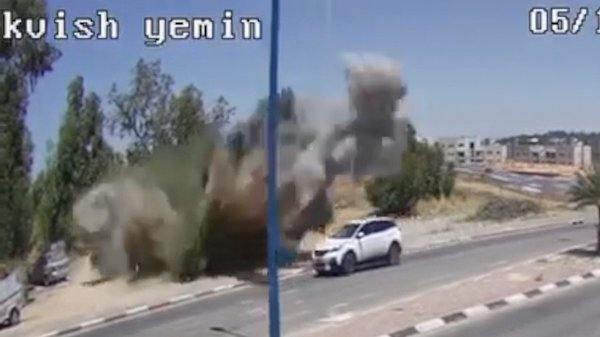 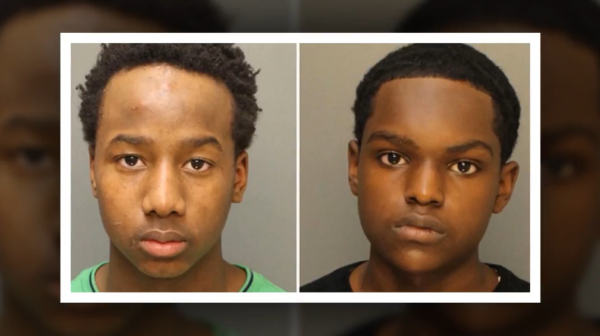