True to form, the “mama bear” mothers and the fathers who have been passionately speaking out at school-board meetings against “woke” curricula and mask mandates have something to say to Attorney General Merrick Garland and the National School Boards Association for effectively branding them as domestic terrorists.

“I am what a domestic terrorist looks like?” asked Asra Nomani, vice president of investigations and strategy for the non-profit Parents Defending Education. “You owe parents an apology!”

Her group, in a statement Monday night, accused activists of “weaponizing the U.S. Department of Justice.”

“This is a coordinated attempt to intimidate dissenting voices in the debates surrounding America’s underperforming K-12 education – and it will not succeed. We will not be silenced,” the statement said.

Nomani’s group posted a form on its website to respond to the Justice Department, Fox News reported.

“I urge you to reconsider mobilizing the U.S. Department of Justice against concerned parents who are exercising their First Amendment rights at school board meetings across the country,” the letter reads. “Our country’s children deserve a high-quality education. Please do not criminalize the American citizens that advocate on their behalf.”

I taped a message to the Nat’l Association of School Boards. I am what a domestic terrorist looks like? You owe parents an apology! Politely message them @NSBAPublicEd, 703-838-6722 [email protected] Copy me. We reject violence. I am an #UnapologeticParent ❤️ Like you! @defendinged pic.twitter.com/2cSqzDuj9C

Nomani said in a tweet Tuesday that Garland had issued a “declaration of war” against parents.

Garland wrote in a memo that he directed the FBI to work with each U.S. Attorney’s office and federal, state and local leaders to convene meetings addressing “threats against school administrators, board members, teachers, and staff.”

“Threats against public servants are not only illegal, they run counter to our nation’s core values,” he wrote. “Those who dedicate their time and energy to ensuring that our children receive a proper education in a safe environment deserve to be able to do their work without fear for their safety.”

Garland, however, didn’t specify misconduct he believes is worthy of federal investigation.

“So the school board and the [commonwealth attorney] can target people and the people who defend themselves are now domestic terrorists … how messed up is this!”

“Do I look like a domestic terrorist to you?” she wrote on Twitter. “Merrick Garland would link #CRT protesters alongside the Unabomber, Timothy McVeigh & Muslim terrorists. Americans who believe in the #Constitution are dangerous.”

How do you define harassment and intimidation?
On Capitol Hill on Tuesday, Republican Sens. Tom Cotton of Arkansas and Josh Hawley of Missouri took advantage of having Deputy Attorney General Lisa Monaco before the Senate Judiciary Committee, questioning her about Garland’s memo, the Daily Caller reported.

Cotton cited a letter to President Biden from the National School Boards Association asking the FBI, Department of Homeland Security, Department of Justice and Department of Education to implement measures such as the PATRIOT Act in response to alleged threats and acts of violence against public school officials.

Noting the PATRIOT Act was aimed at the threat of Islamic jihadists, Cotton asked Monaco if it is “domestic extremism for a parent to advocate for their child’s best interests.”

Monaco initially dodged the question but replied, “What you have described, no, I would not describe as domestic extremism.”

Cotton pointed out that the NSBA letter “conveniently” coincided with Garland’s memo “describing his ‘series of measures’ to confront this grave and growing threat of parents protesting their kids being indoctrinated and the school board having to call a recess.”

“Is there any connection between those two things?” Cotton asked.

Monaco denied any connection, insisting the memo was sent “to address threats, to address violence, and to address law enforcement issues … which is the job of the Justice Department.”

Hawley said the “extraordinary” memo was an example of the Biden administration “weaponizing the federal bureaucracy to go after its political opponents.”

“Are you aware of any time in American history when an attorney general has directed the FBI to intervene in school board meetings?” he asked.

“That is not going on. Let me be very, very clear,” Monaco replied. “The memorandum is quite clear, it’s one page, and it asks the U.S. attorney community and FBI special agents-in-charge to convene state and local law enforcement partners to ensure that there’s an open line of communication to address threats, to address violence, and that’s the appropriate role of the Department of Justice, to make sure that we are addressing criminal conduct and violence.”

Monaco said Garland’s memo made it clear that “spirited debate is welcome, is a hallmark of this country” before Hawley cut her off.

“With all due respect Ms. Monaco, it did not make it quite clear, it does not define those terms, nor does it define harassment or intimidation,” he said. “It talks about violence. I think we can agree that violence shouldn’t be condoned or looked aside from in any way, swept under the rug at all. Harassment and intimidation, what do those terms mean in the context of a local school board meeting?”

Hawley charged it’s “a deliberate attempt to chill parents from showing up at school board meetings.”

“You’re using the FBI to intervene in school board meetings,” he said.

“Senator I have to respectfully disagree,” Monaco replied. “The attorney general’s memorandum made quite clear that violence is not appropriate. Spirited public debate on a whole range of issues is absolutely what this country is all about. When and if any situation turns to violence, then that is the appropriate role of law enforcement, to address it.”

Later in the hearing, Monaco said there wasn’t “any foundation” to Hawley’s claims. 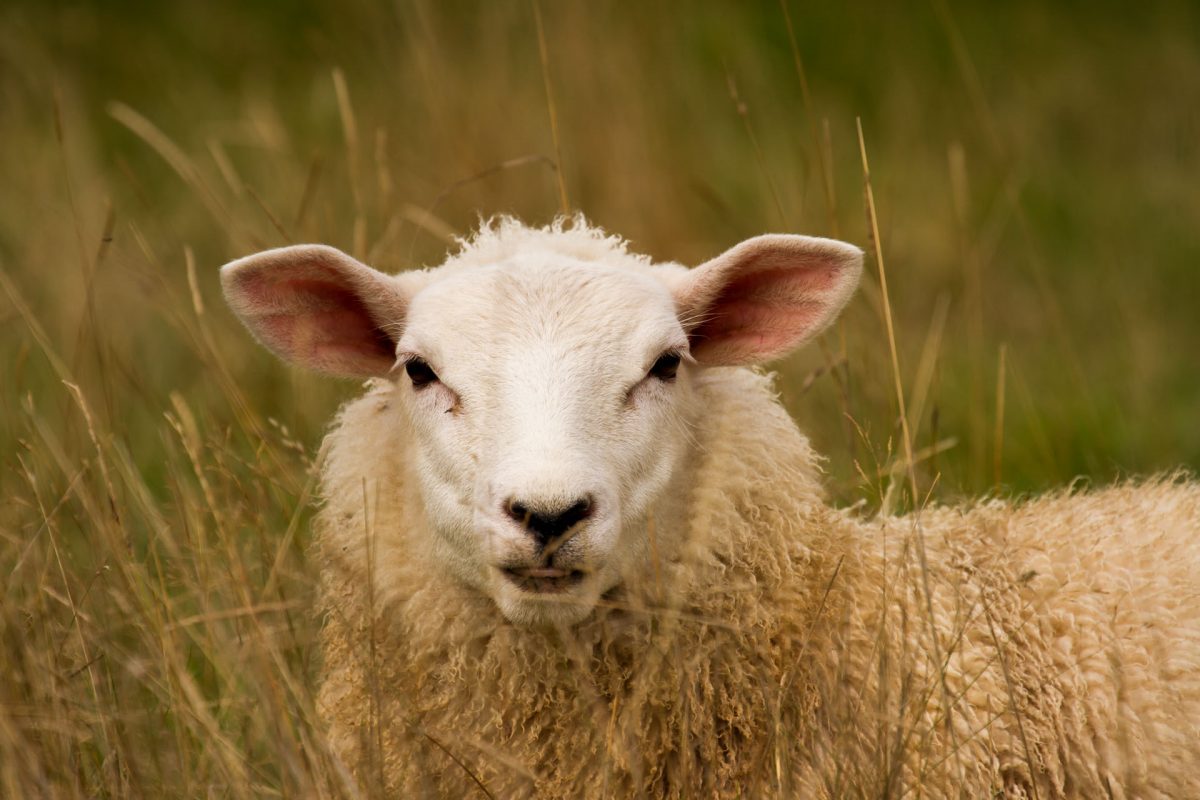