This must be the sort of brain-teaser employed by the faculty of Princeton University to get students to think critically. That or it is the latest blunder by someone named Obama.

Gary DeMar of Godfather Politics notes that the first lady told “attendees of a naturalization ceremony Wednesday that the Founding Fathers weren’t born in America”:

It’s amazing that just a few feet from here where I’m standing are the signatures of the 56 Founders who put their names on a Declaration that changed the course of history. And like the 50 of you, none of them were born American – they became American. [Emphasis added]

I can appreciate Mrs. Obama’s desire to make the new arrivals feel all warm and fuzzy inside by connecting their newfound citizenship with the struggle endured by the founding fathers. But the claim that none of the founders was born in America is just-plain wrong.

The name America was used to designate the lands of the Western Hemisphere as early as 1507. That year it appeared in print on a map of the new world by German cartographer Martin Waldseemüller, who took the name “America” from that of the Italian explorer and cartographer Amerigo Vespucci.

Anyone born on these shores from that point forward could call himself an American. Most did, including the founders, all of whom were born in one or another colony. Benjamin Franklin, DeMar observes, was born in Pennsylvania. Thomas Jefferson, George Washington, James Madison, and James Monroe were born in Virginia. John Adams was born in Massachusetts.

But maybe the first lady was going for a technicality, asserting that none of the founders was born in the United States. That is less cut-and-dried than the America claim. After all, there was no United States of America until the Treaty of Paris was signed in 1783, ending the Revolutionary War.

But if we assume that the United States did not come into existence until 1783 (or 1776), another problem arises. Namely, according to the 1787 draft of Article Two of the Constitution, “No Person except a natural born Citizen shall be eligible to the Office of President.”

That means that no one born prior to July 4, 1776 could legally take the oath of office as president. That invalidates all presidencies beginning with George Washington and ending with William Henry Harrison, except for Martin Van Buren, who was born in 1782.

The founders added the phrase “or a Citizen of the United States, at the time of the Adoption of this Constitution” in 1789, but no documentation is available to confirm that Washington and the other eight “non-citizens by birth” were naturalized. 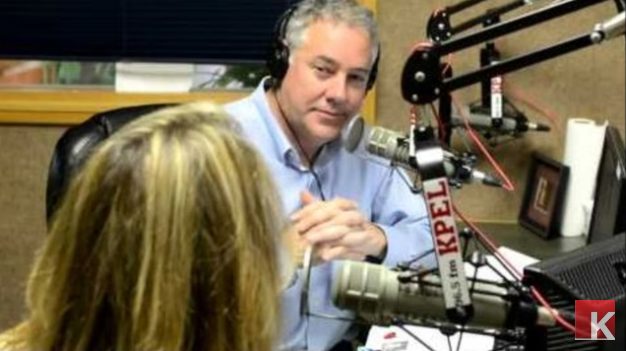 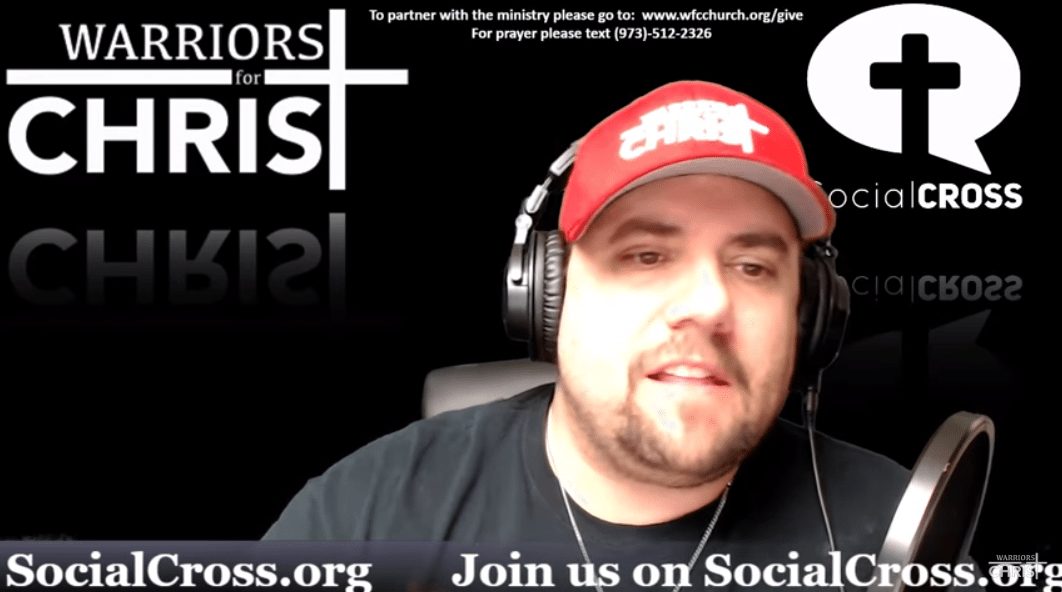