The mass shooting at the First Baptist Church in Sutherland Springs, Texas on Sunday morning is already being called the deadliest church shooting in modern U.S. history, and we need to be in prayer for the victims and for their families. At about 11:30 AM, a heavily armed man entered the sanctuary and began shooting. At this point it is being reported that “at least 27 people have been killed” and at least another 30 have been injured. Tragically, reports indicate that several small children are among those that were murdered.

As I write this, we are still waiting to hear from authorities about a motive. We do know that the gunman is dead, but we haven’t been given any information about his identity.

But whatever the motive was, this just goes to show that something like this could literally happen anywhere. Only about 400 people live in Sutherland Springs, and I am sure that nobody ever expected something like this to happen on a Sunday morning…

Wilson County commissioner Albert Gamez Jr. told a CNN reporter that the gunman fled in a vehicle after the shooting and is now dead after a brief pursuit.

Of course Democrats were already calling for gun control within minutes of this being reported by the national news.

But gun control won’t stop tragedies such as this. The bad guys are always going to find ways to get guns, and so disarming the rest of the population is a really, really bad idea.

What we really need to do is to make sure that there is armed security at every church in America from now on. If there had been armed security at the First Baptist Church in Sutherland Springs on Sunday morning, a whole lot of lives could have potentially been saved.

Instead, the gunman was able to murder innocent people at will, and at one point he even stopped to reload his gun…

The gunman was said to have fired a semi-automatic weapon into the packed congregation of about 50 during the middle of the service – stopping only to reload his gun, before fleeing.

So many of us are victims of “normalcy bias” when it comes to tragedies such as this. Since we grew up in an America where things like this rarely ever happened, we just assume that we don’t need armed security at churches, schools and other public events.

But times have changed, and so must we. Islamic terror is on the rise, Republican members of Congress are being attacked, anti-Christian hate is at unprecedented levels, and the number of mentally unstable people running around in our society has never been higher.

So let’s do a couple of things.

Number one, like President Trump let us grieve with the people of Sutherland Springs. The following comes from Fox News…

President Trump, who’s currently traveling in Asia, tweeted: “May God be w/ the people of Sutherland Springs, Texas. The FBI & law enforcement are on the scene. I am monitoring the situation from Japan.”

Number two, let us push for armed security at all of our churches from now on. Someday it may be your church that is attacked, and when that happens having armed security on hand will make all the difference.

Personally, I am promising all of you that when I go to Congress I will never back down even a single inch when it comes to defending the 2nd Amendment.

The left wants to take away all of our guns so that the bad guys with weapons can have free reign like they currently do in major cities such as Chicago.

But the truth is that an armed society is a polite society, and we need to greatly resist any efforts by the left to take our guns away. 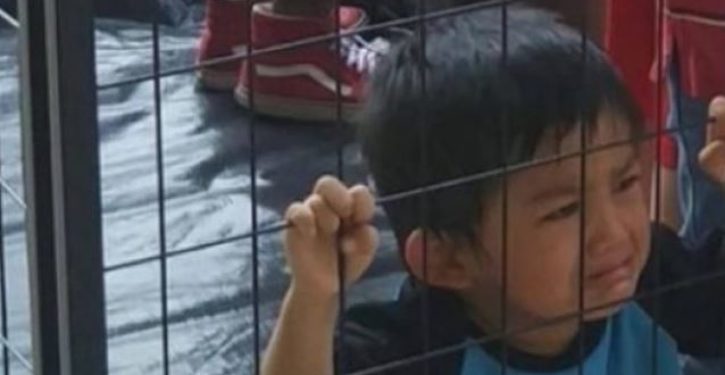 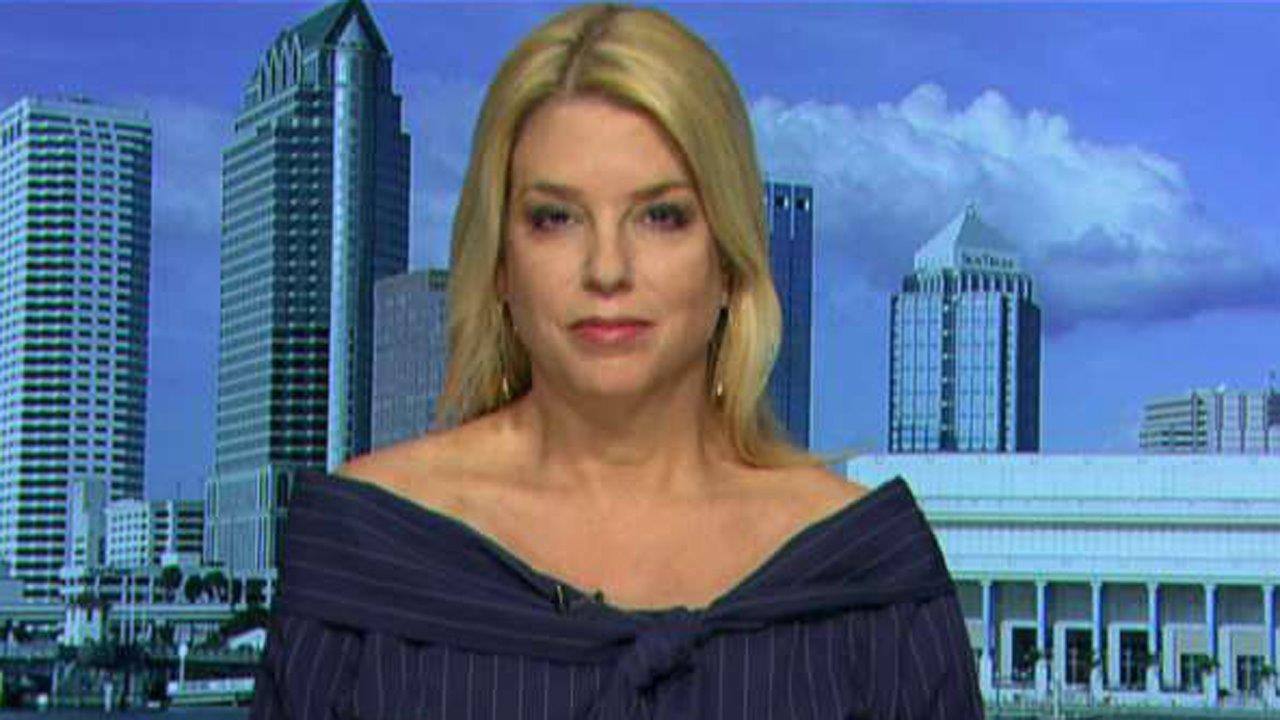 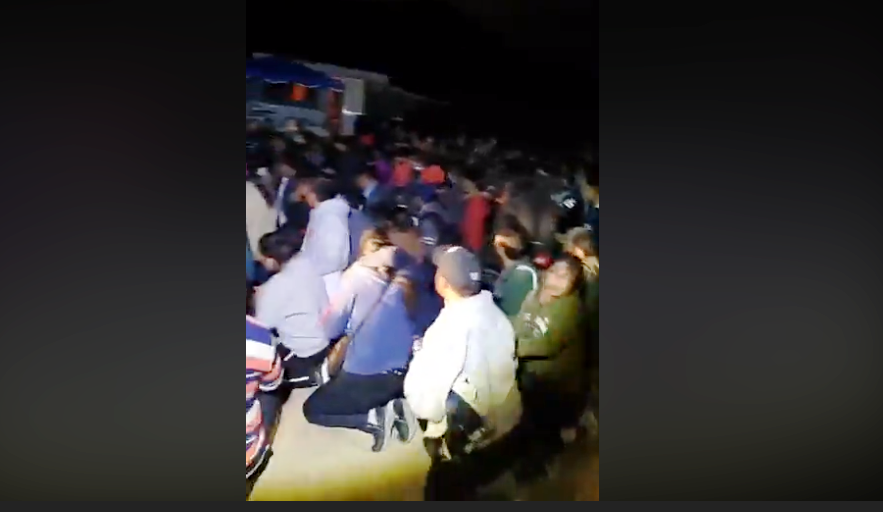 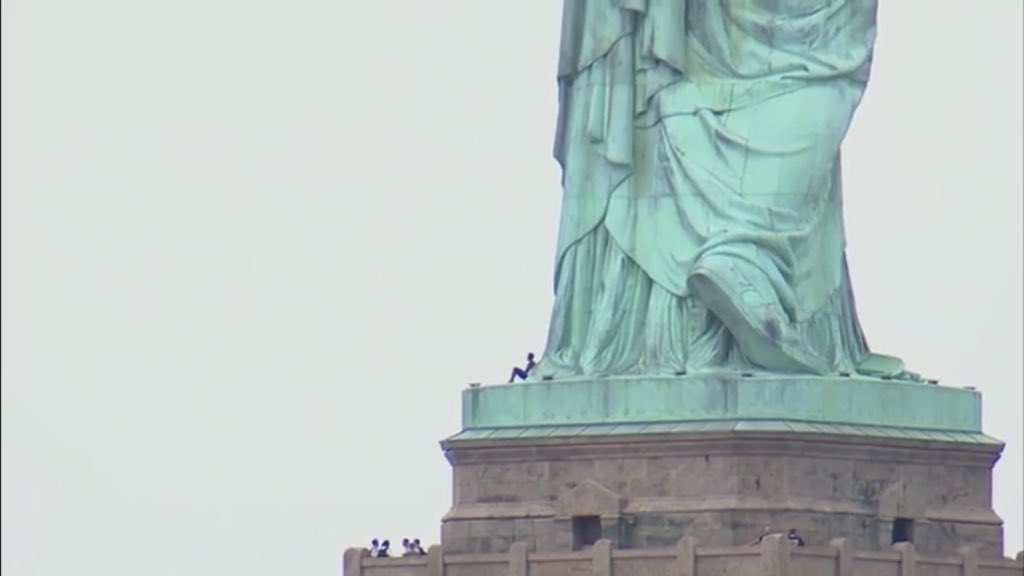