On Monday, The Hill reported that Kim Davis, the Kentucky county clerk thrown in jail for refusing to issue marriage licenses to gay couples, would be attending President Obama’s last State of the Union Tuesday after the Family Research Council “arranged for her to be in the House audience along with her attorney Mat Staver.”

The Hill said she would be joined in the audience by Jim Obergefell, the plaintiff in the Supreme Court case that forced gay marriage on the country.

Naturally, this caused the militant pro-gay left to freak out across the country.

Kim Davis going to State of Union – why am I now surprised since in America bigotry, hatred and racism are rewarded – Jesus would be proud

The hatred also flowed freely at sites like Mashable.

“Well if she is going to protest maybe Mr Obama will throw her out like the donald does when he doesn’t like what someone says,” another person said.

“Let’s me guess, she will act like ISIL and Muslim, demand to have God’s laws. Next is to say ‘God told her so’ and want to turn the US into God’s nation where religion’s laws rule over all just like in Middle East,” added a third commenter.

And so it goes, proving that liberalism, at its core, is an ideology of rage and hate. 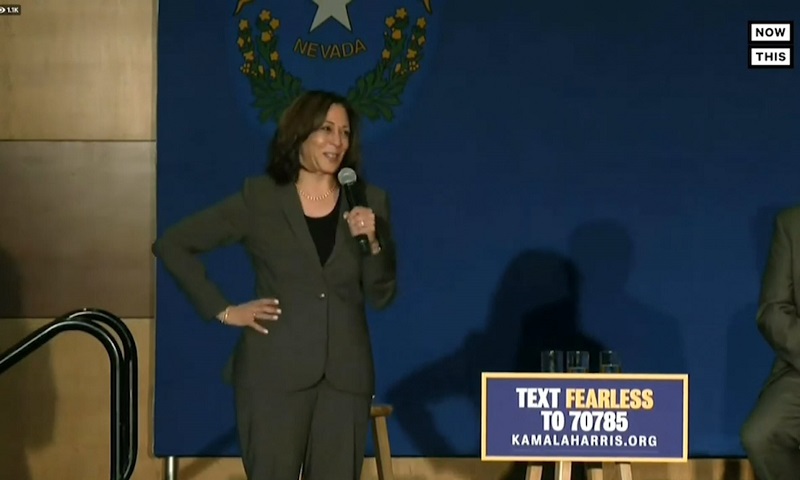