When the Nevada legislature flipped to Democrat-controlled at the midterms, they were able to pass SB 143, a law relating to background checks. ALL 17 Nevada sheriffs have signed a letter stating that they will not enforce it. It sets up an inevitable court showdown over the 2nd amendment.

The bill passed the legislature on a straight party line vote. It was then signed into law by Democrat Governor Sisolak. It is to go into effect on January 1, 2020. One by one, every County Sheriff in the state has signed on to the pledge to not enforce the law, even Clark County Sheriff Joseph Lombardo, who oversees the Las Vegas Metro area.

Previously the background check law was “dead on arrival” at the legislature. But Democrats can’t see the issue and are constantly pushing for laws that are not practical for solving their pet desire to “end gun violence.”

The law specifically requires anyone who transfers a gun to do it through a gun dealer. The dealers can charge anything they want, so if the gun you want to give is only worth $150, they can charge $100 more to transfer it. there is no limit on the price in the legislation. But the price isn’t the sticking point…the hassles to law-abiding gun owners is the main issue.

“The Sheriffs of the State of Nevada do not believe that the answer to this issue includes making criminals out of otherwise law-abiding citizens. As the old saying goes, ‘When guns are outlawed, only outlaws will have guns.’ The answer lies within a myriad of approaches including education, addressing violence, keeping firearms out of the hands of the mentally ill, criminal gang members and illegal controlled substance users, as well as prosecuting and incarcerating those who use firearms to commit crimes.”

There are some portions of the letter (see below) that give us pause, but in general, at least the Sheriffs that have signed it are aware that the new background check law simply makes criminals out of law abiding citizens.

“We as Nevada Sheriffs support The Right to Bear Arms, and we will do all within our power to uphold and defend its principles.”

Here is the letter they signed via 360newslasvegas: 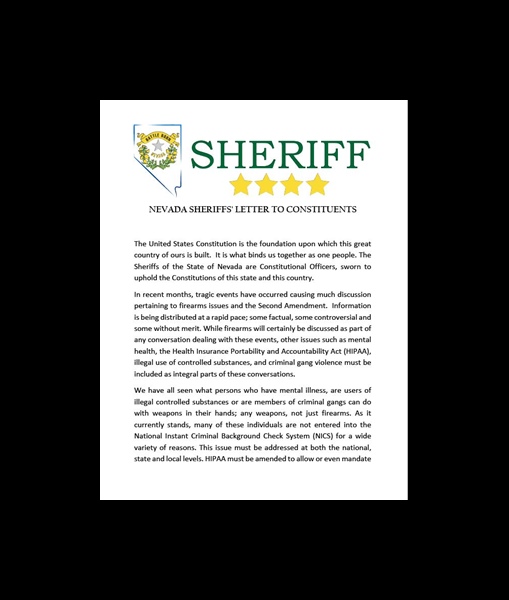 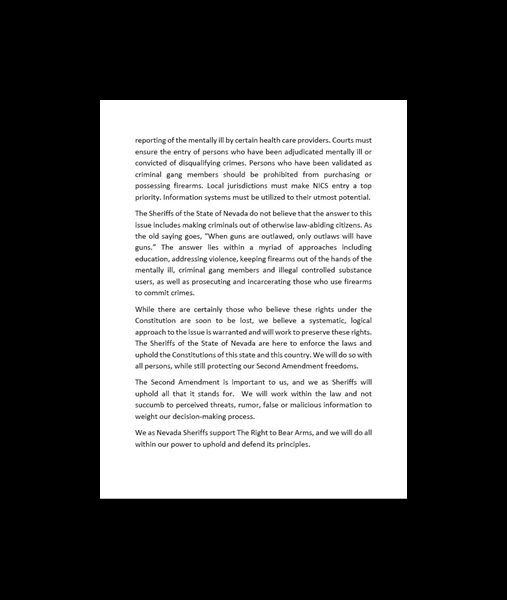 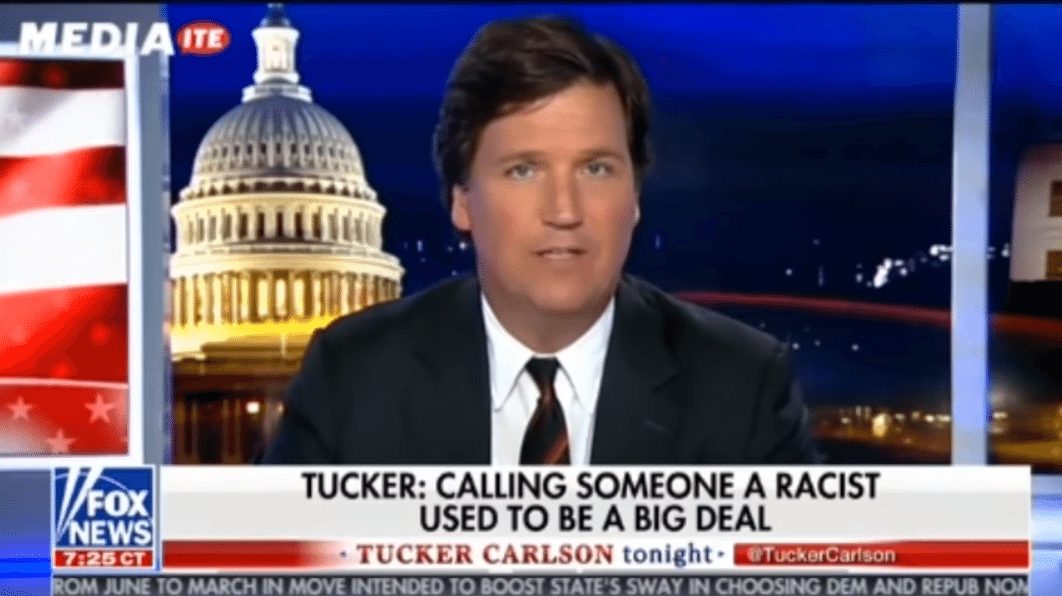 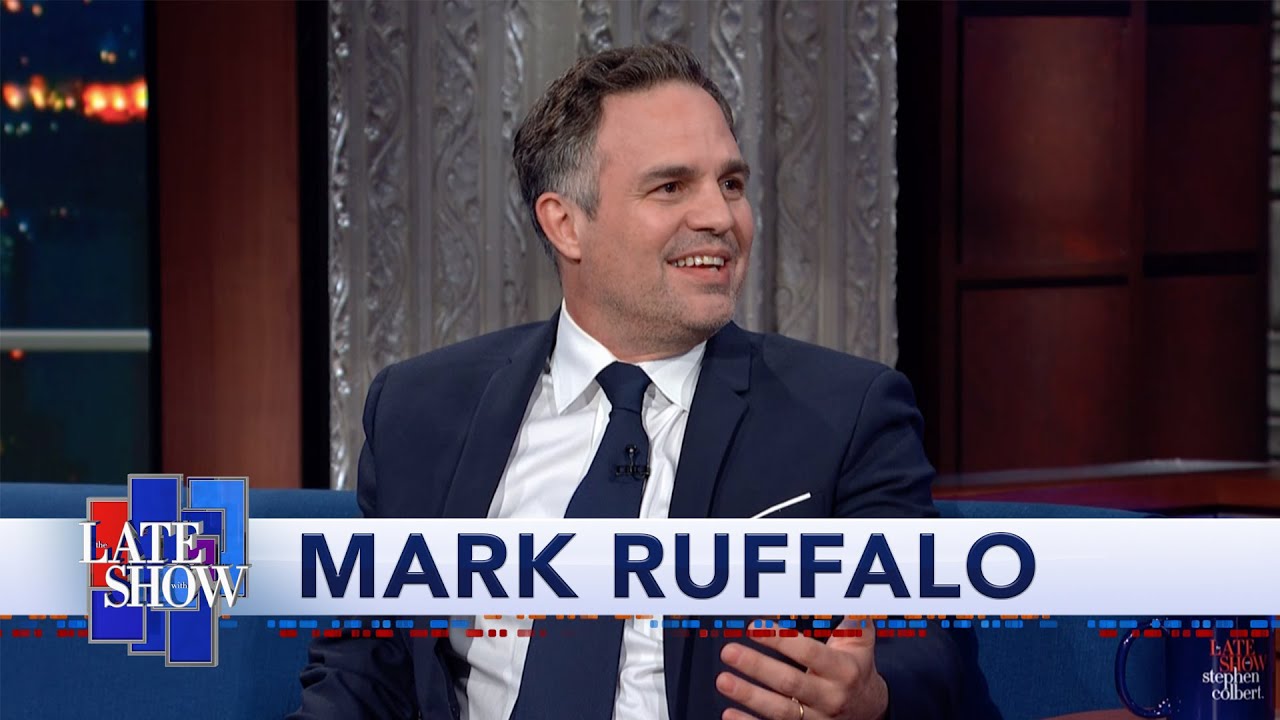