“True it is,” wrote Charles Dudley Warner in 1850, “that politics makes strange bedfellows.”

It follows, then, of course, that politicians make strange bedfellows. The oddity is magnified when two politicians find themselves in the same bed. And, if those politicians represent the extreme opposite ends of the ideological spectrum, then the dalliance is off-the-charts weird!

So it is with Ted Cruz and Alexandria Ocasio-Cortez, arguably the most conservative and liberal members of Congress, respectively. Despite being the least likely confederates in Washington, the two are teaming up to co-sponsor a bill prohibiting members of Congress from becoming lobbyists after leaving Capitol Hill.

In a tweet she may come to regret one day, AOC bemoaned the pipeline from Capitol Hill to K Street. “If you are a member of Congress and leave, you shouldn’t be allowed to turn right around and leverage your service for a lobbyist check. I don’t think it should be legal at ALL to become a corporate lobbyist if you’ve served in Congress. At minimum there should be a long wait period.”

“Here’s something I don’t say often,” declared Canadian Cruz. “On this point, I AGREE with AOC. Indeed, I have long called for a LIFETIME BAN on former Members of Congress becoming lobbyists. The Swamp would hate it, but perhaps a chance for some bipartisan cooperation?”

Cortez followed up, “If you’re serious about a clean bill, then I’m down. Let’s make a deal. If we can agree on a bill with no partisan snuck-in clauses, no poison pills, etc – just a straight, clean ban on members of Congress becoming paid lobbyists – then I’ll co-lead the bill with you.”

It may only be a one-night stand, but whatever it takes to drain the swamp, right? I don’t think we should look a gift horse in the mouth…. so to speak.

Stay tuned for the sequel, “A Cuban And A Puerto Rican Walk Into A Bar…” 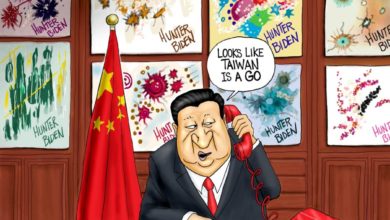 Cartoon of the Day: Art of Diplomacy 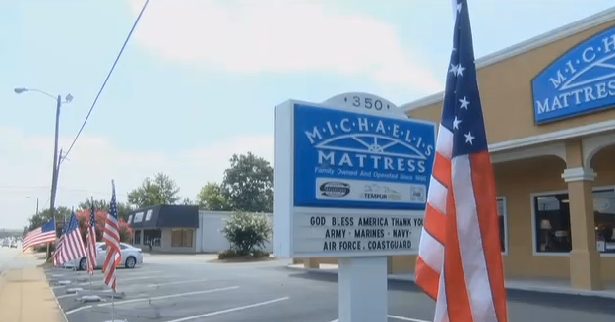