In an unbelievable travesty of justice, US District Judge Bernard Friedman dismissed a federal case against defendants charged with FGM and released them, saying that the 22 year old statute against Female Genital Mutilation is unconstitutional. Thirty other nations have outlawed the practice, but the judge says it has to be left up to the states. 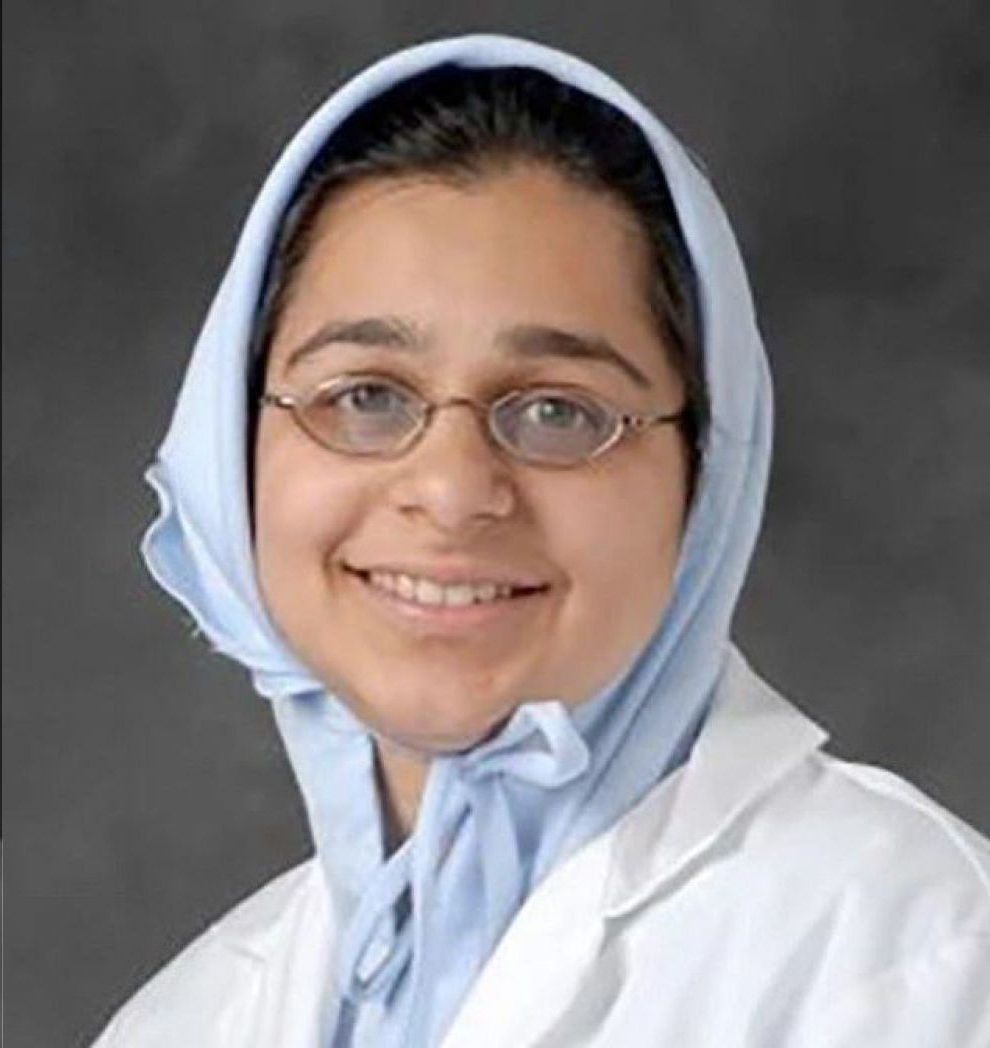 Several Michigan doctors faced federal charges after subjecting about 100 under-aged girls to the barbaric practice of a Muslim sect. Two mothers were also charged under the statute. Judge Friedman released them, saying that Congress overstepped its bounds in creating the law in the first place.

The law was passed in 1996 under the Commerce Clause of the Constitution. It didn’t fly in its first court test, primarily because they didn’t put it under the criminal code – why they did that is beyond comprehension.

“There is nothing commercial or economic about FGM. [FGM] is not part of a larger market and it has no demonstrated effect on interstate commerce. The Commerce Clause does not permit Congress to regulate a crime of this nature.” Judge Friedman

Way to go, Congress, were you trying to be politically correct?

[Dr Jumana] Nagarwala allegedly headed a conspiracy, which lasted more than 12 years and involved seven other people, and led to the mutilation of about 100 girls, according to prosecutors, as part of a religious procedure practiced by members of the Dawoodi Bohra, a Muslim sect.

While the charges of performing FGM were dropped, Nagarwala and other conspirators are still facing conspiracy and obstruction charges, according to the Detroit Free Press.

A spokesperson for the U.S. Attorney’s Office said officials are reviewing the judge’s decision and will consider appealing it.

When the case first came to light, Michigan passed a stringent law against FGM.  It carries a penalty of 15 years prison time. These defendants cannot be charged again under the new law unless they commit new offenses. Will they just move to a state that does not have a law against it? Or will Congress get its head out of its wrong end anatomy and do a new law in the criminal code?