HOSTIN: “It’s a cautionary tale. Shouldn’t people start getting out now? I mean, I think that’s why I think sometimes — I don’t know if I believe in the polls because there are just so many people still there. I mean, Tom Steyer and Joe Sestak, Wayne Messam?”

HOSTIN: “I don’t know. There are so many people still there.”

BEHAR: “Is it too late for a new moderate to emerge? Is it possible that some new person is just going to come out?”

GOLDBERG: “I think everybody ought to just calm down because, you know, people keep waiting for something. Here’s what I think is happening. People are waiting for someone to be the one so we know what direction to go into. It doesn’t happen that way. You have to pay attention to everybody so you know what’s happening. You can’t — you can’t slip this one in. You have to pay attention to it, and you got to listen and hear what you are looking for.”

MCCAIN: “I’m sick, but I’m not contagious, so just give me a second. I will say — that’s why I wasn’t here on Friday. Beto, when my husband told me he got out of the race, I think he’s actually like a beta test for why going so national and being beloved by the media is so dangerous. He raised $80 million, and President Obama was drawing comparisons to him. He got a ton of Obama staff, and I’ll also say that his stance on gun buybacks, Mayor Pete said it was a shiny object that distracts from achievable gun reform. Chris Coons said it wasn’t a nice policy or move. And that clip will be played for years with Second Amendment at rallies with organizations to try to scare people by saying Democrats are coming for your guns. He also made some statements about religious institutions get their tax status removed from them because they didn’t support same-sex marriage. So he did a lot of, like, battleground culture war, and he ran as the most left and look where he ended.” [crosstalk]

BEHAR: “They should not tell everything they’re going to do. Like if you are going to take people’s guns away, wait until you get elected and then take the guns away. (Laughter) Don’t tell them ahead of time.”

MCCAIN: “By the way, that’s what people like me think you’re going to do, so I appreciate his honesty.”

HUNTSMAN: “You’re saying, don’t be concerned, but it sounds —“

GOLDBERG: “I didn’t say don’t be concerned. I said, calm down because everybody wants the answer now, and it’s just not going to come overnight.”

HUNTSMAN: “It does seem a little bit, and I’ll use the word, concerned, and Nancy Pelosi is speaking out to the Democratic Party saying, if you want to win this election, you have to speak to the middle of this party. You can’t just represent San Francisco and California. We have to reel it back in.”

GOLDBERG: “I don’t think it just represented that. Beto was speaking to the middle of the country, and I think this is what we do. People sound good, and you throw them up against the wall and it’s, like, hey, hey, hey. You know?”

GOLDBERG: “You have — you have to wait and see who has the stick to it. We did the same thing with Kamala. We’ll see. We’ll see. You can’t speed it up.”

MCCAIN: “But it is — that’s the point of the electoral process is that you are supposed to sink or swim. That’s the whole point so you know when you get to the general, you know who you are working with, and I think some of these people, I have been shocked at how poorly some candidates are doing in polling. I’m shocked Kamala is doing as poorly as she is, just because, again, I thought she had a bigger base than that. She’s tied with Andrew Yang.”

BEHAR: “She’s suffering for the way she went after Biden I think in that first debate. People turned on her for that.” 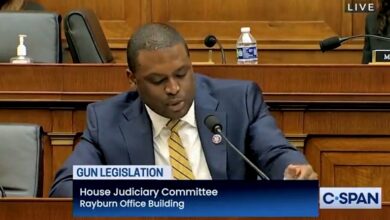 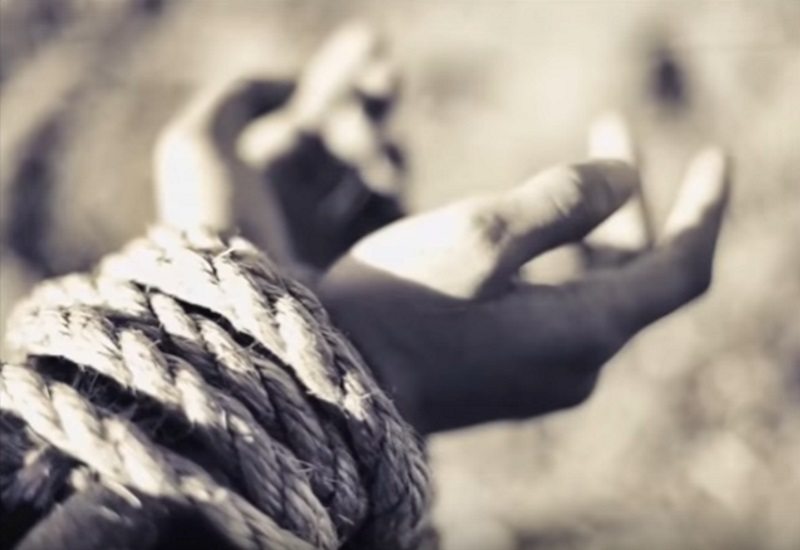 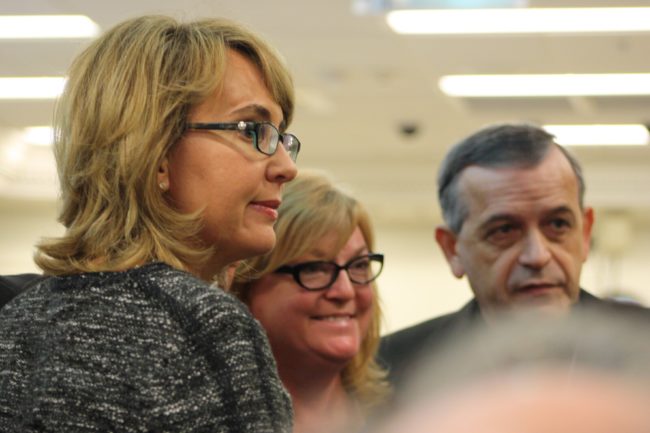 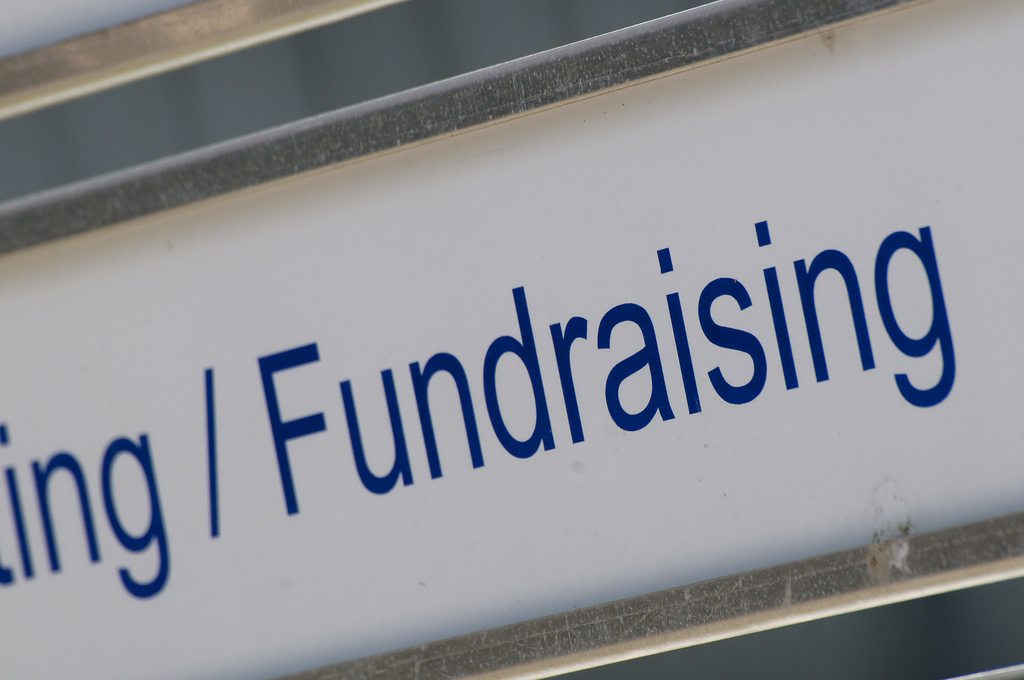