Presumptive Democrat nominee Hillary Rodham Clinton is slipping in the polls as her expected rival Donald Trump heads into the Republican National Convention in Cleveland, according to an ABC News/Washington Post poll released Sunday.

That’s how Newsmax sees it, and a Rasmussen Reports survey out late last week tends to bolster that viewpoint. According to Rasmussen, Trump has “taken his largest lead” over Clinton. Rasmussen’s weekly poll of likely voters showed Trump actually ahead of Clinton, 44-to 37 percent.

The ABC News/WaPo poll found Clinton with a slight lead over Trump, 47-43 percent with a +/- 3.5 percentage point margin of error. The full poll results can be seen here.

This weeks’ GOP convention could give Trump a boost, especially if anti-Trump protests get out of hand. Trump portrays himself as a law-and-order candidate, and part of the problem with Clinton’s slide in the polls – in June she held a 12-point lead over Trump – is the perception that she is above the law, and should have faced charges in the email scandal.

Something else the ABC News/WaPo poll revealed is that her 22-point lead in June among college-educated white women has plummeted to what is now portrayed by Newsmax as an even split.

Yet another revelation of the ABC News/WaPo poll is that “most Americans express dismay at their choices” in this year’s presidential race. Seventy-two percent of that poll’s respondents “see Clinton as ‘too willing to bend the rules.’” This is continued fallout from the email scandal and the Justice Department’s decision not to pursue criminal charges against the former Secretary of State.

According to Rasmussen’s report last week, it was the third week in a row that Trump held a lead over Clinton.

But this disparity between the polls shows why many Americans don’t put much faith in such surveys. Many argue that the only poll that ever really counts is the fall election. Everything else amounts to speculation.

On the plus side for Clinton, the ABC News/WaPo poll shows that 59 percent see her as qualified to serve as president while only 37 percent believe Trump is qualified. Four months remain before the election during which Trump must change that impression. 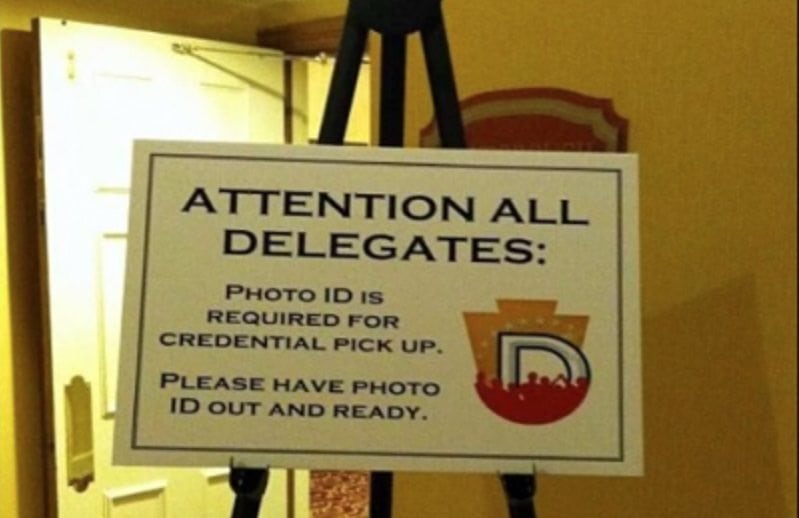 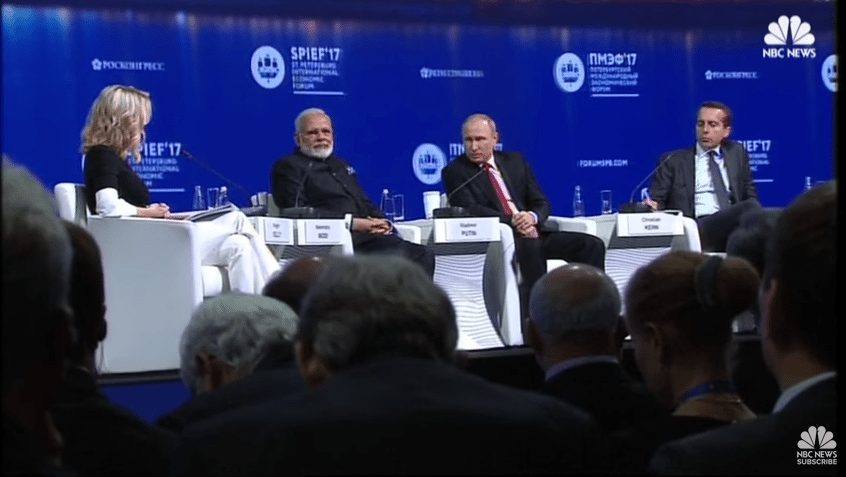 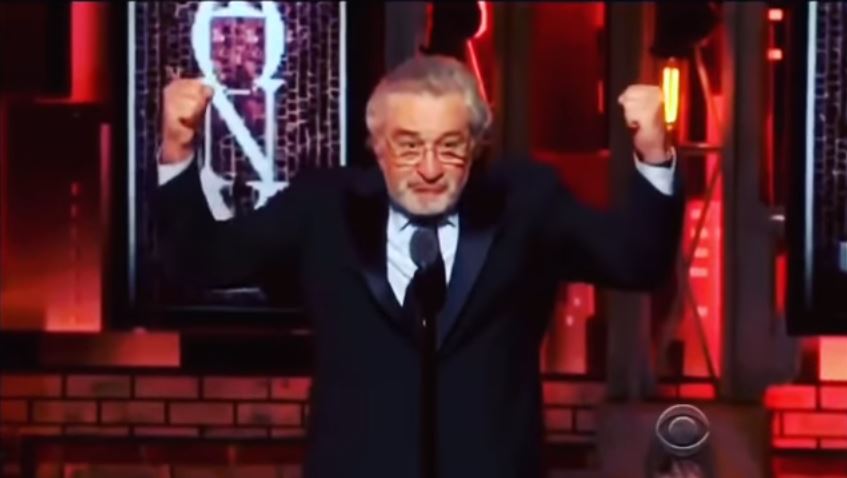