The headline says it all.  It also says a lot about the depraved state of our society.  A post at Right Wing News says that feminists have fallen for a hoax campaign that encourages them to pee on themselves in the name of equality. The campaign uses the hashtag #PissForEquality.

The hoax was apparently created by 4chan earlier this month. On October 2, one site member wrote, “What if we somehow get Tumblr tards to publicly piss/sh*t their pants in the name of ‘Equality?’”

Apparently, a number of twits fell for it.  What they expected to accomplish is anyone’s guess:

There’s more.  I’m not posting them.  Naturally, the whole thing was fuel for mockery:

No justice, no piss. #PissforEquality

It may be funny, but it’s sad to think that our society has become so stupid that some would actually engage in this type of behavior thinking that it’s going to help the cause of “equality.”

Paul Joseph Watson has more on this, and notes that it’s not the first time feminists fell for a gross 4chan hoax.  Maybe this is why the UN wants to censor the Internet to protect feminists… 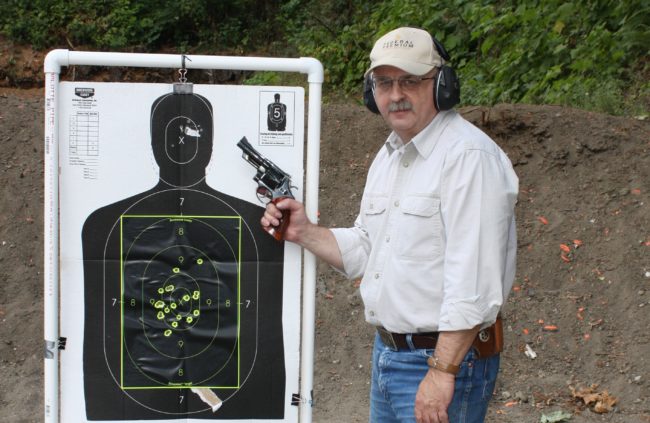