(Natural News) Towards the end of September, the United Nations General Assembly convened at the same time as the World Economic Forum’s (WEF) Sustainable Development Impact Meeting, during which it was discussed that Big Tech platforms like Google (which owns YouTube) and Twitter are controlled by the globalists.

UN officials who said things like “we own the science” also admitted that a partnership was formed with Google to censor search results that fail to conform with the globalist agenda on matters such as “Covid-19” and “climate change.”

This is how public opinion is shaped, it was further admitted: through censorship and silencing of the truth. Both the UN and the WEF now openly admit to this because they apparently feel as though they are invincible and have already won.

“We own the science, and we think that the world should know it, and the platforms themselves do,” a UN representative arrogantly pronounced, further noting that millions of dollars are poured into the coffers of social media “influencers” to spread globalist propaganda.

“If you Google ‘climate change,’ you will, at the top of your search, you will get all kinds of UN resources,” the representative added.

“Another really key strategy we had was to deploy influencers … influencers who were really keen, who have huge followings, but really keen to help carry messages that were going to serve their communities, and they were much more trusted than the United Nations.”

Not all speech is “equal,” say UN and WEF

The United States Constitution states that all men are created equal and are endowed by their creator with certain inalienable rights, including free speech – but the UN and WEF disagree.

In fact, the U.S. Constitution is something the globalists aim to destroy because it contradicts their out-in-the-open agenda for global enslavement of the masses. Thus, the First Amendment needs to go.

“The idea that all speech is equal is not true,” the UN representative said without shame.

These people really do look at us as their slaves. And if we willingly participate in their system, then that is exactly what we are.

If we let them, the globalists pulling the political puppet strings at the UN and the WEF will force everyone into permanent indentured servitude to the new globalist world order, part of which includes a mass culling.

That mass culling is already in motion with the so-called “vaccines” for the Wuhan coronavirus (Covid-19), which among other things are a death tool – not to mention an IQ test.

The UN is right this moment, according to Under-Secretary-General for Global Communications Melissa Fleming, using TikTok, Google, Facebook, Twitter, and other Big Tech platforms to brainwash users into being good little soldiers for the new world order.

“We are becoming much more proactive,” Fleming is quoted as saying.

Remember all those “nurses” and “doctors” on TikTok who were seen dancing around while preaching about face masks and covid injections? The UN was behind all that with something called “Team Halo” that “trained scientists around the world and some doctors” to preach the gospel of the UN and the WEF.

Bill and Melinda Gates remain heavy funders of this kind of stuff, which has largely turned the internet into a control matrix of relentless, in-your-face globalist propaganda.

Interested in keeping up with the latest news about Big Tech? Visit Censorship.news. 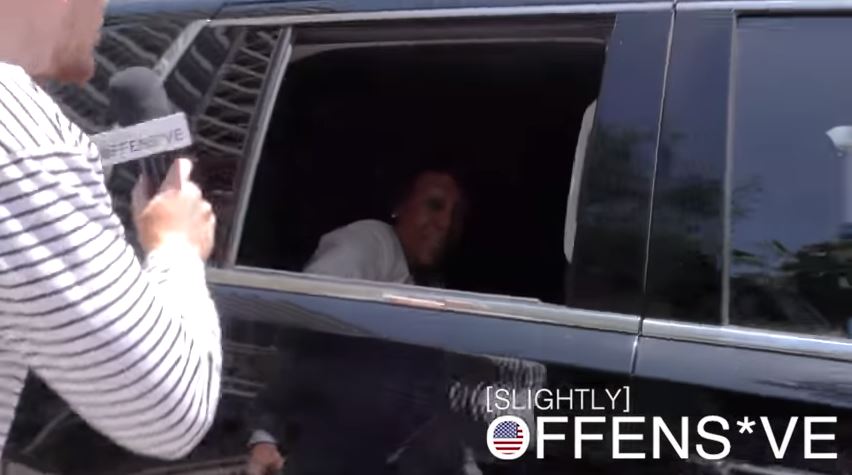 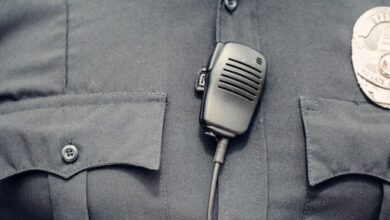 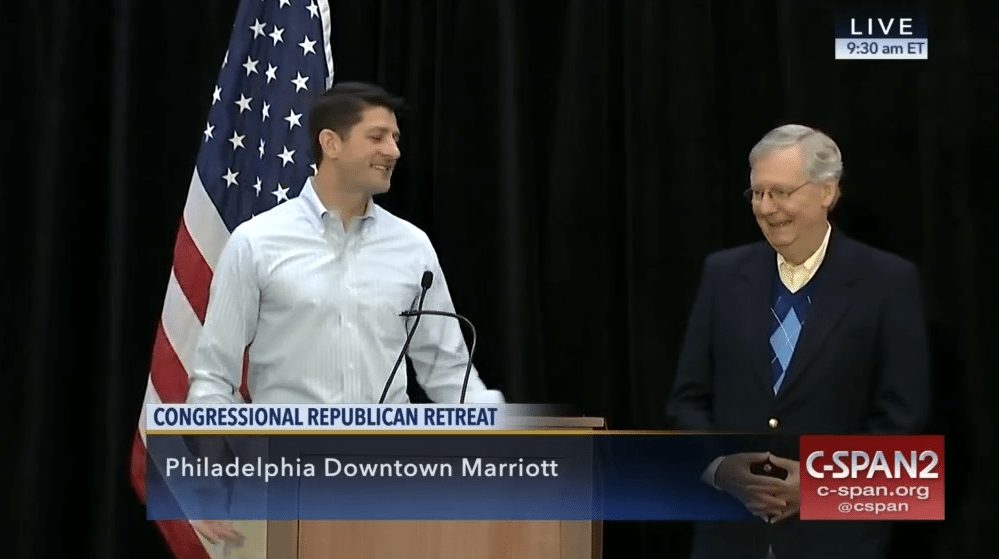