In late November, the Investigative Project on Terrorism (IPT) was the first to expose U.S. Rep. Keith Ellison, who wants to be the Democratic National Committee’s next chairman, 2010 anti-Israel remarks and on Wednesday, Ellison lied to CNN anchor Chris Cuomo about his remarks.

IPT stated that with a new challenger to Ellison’s bid to become Democratic National Committee chairman, Ellison falsely claimed to Cuomo that he was merely answering a question about political involvement.

During a private fundraiser, Ellison criticized what he saw as Israel’s disproportionate influence in American foreign policy.

Asked about the comments by CNN anchor Chris Cuomo, Ellison falsely claimed he was merely answering a question about political involvement.

“I was talking to a group of people who asked me how they could look at the Jewish community as a model for political empowerment,” Ellison said in a transcript posted by Real Clear Politics.

The IPT published the entirety of Ellison’s remarks from that 2010 fundraiser, which was hosted by former Muslim American Society (MAS) President Esam Omeish, an activist who previously praised Palestinians for choosing “the jihad way” for their liberation. MAS was founded by Muslim Brotherhood members in the United States, and Omeish recently published a glowing tribute to the Egyptian-based Islamist group.

On CNN, Ellison said he saw “nothing wrong with any group of Americans using our democratic system in order to advance their policy views.”

Later, he added, “We can’t allow another country to treat us like we’re their ATM. Right? And so we ought to stand up as Americans. Now some of us have affinity for other places around the globe. Some of us are new Americans and adopted America as our home. But whether you’re born here or whether you accepted America as your own voluntarily, this is our home. Right? All of our home equally, and we can’t allow it to be disrespected because some, by a country that we’re paying money to.”

When Ellison complained and started a disinformation campaign to respond and complained on Twitter that IPT did not release the full audio of his statements to Jonathan A. Greenblatt, CEO of the Anti-Defamation League (ADL), who had second thoughts of endorsing Ellison, IPT released the full recording and transcript showing that Ellison addressed a range of issues, including taking time to praise Omeish and note the passage of the Affordable Care Act. But there was no question about empowerment. 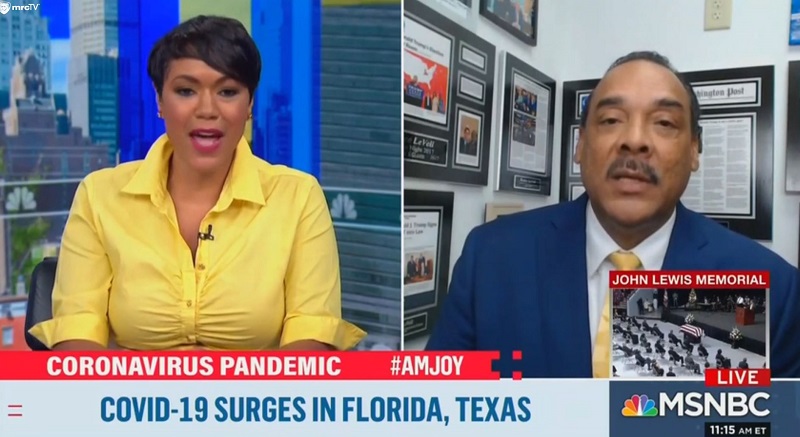 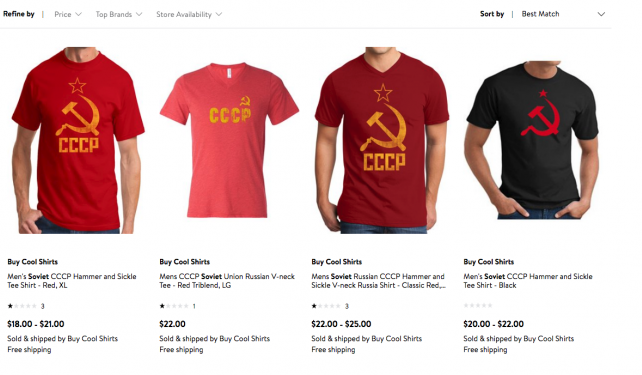