On Thursday, Facebook, the social media site increasingly known as the “world’s most dangerous censor,” announced that it would start using left-wing “fact-checkers” like Snopes to determine what’s really “news” and what isn’t.

According to the Business Insider:

To combat fake news, Facebook has teamed up with a shortlist of media organizations, including Snopes and ABC News, that are part of an international fact-checking network led by Poynter, a nonprofit school for journalism in St. Petersburg, Florida.

Starting as a test with a small percentage of its users in the US, Facebook will make it easier to report news stories that are fake or misleading. Once third-party fact-checkers have confirmed that the story is fake, it will be labeled as such and demoted in the News Feed.

A company representative told Business Insider that the social network will also use other signals, like algorithms that detect whether a story that appears fake is going viral, to determine if it should label the story as fake and bury it in people’s feeds.

“We’ve focused our efforts on the worst of the worst, on the clear hoaxes spread by spammers for their own gain, and on engaging both our community and third party organizations,” Facebook News Feed chief Adam Mosseri said in a company blog post on Thursday.

A team of Facebook researchers will also review website domains and send sites that appear to be fake or spoofed (like “washingtonpost.co“) to third-party fact-checkers, a Facebook representative said. Of the 42 news organizations that have committed to Poynter’s fact-checking code of ethics, Facebook is starting out with the following four: Snopes, Factcheck.org, ABC News, and PolitiFact.

The websites that Facebook determines to be fake news organizations or spoofed domains will also not be able to sell ads on the social network. Owners of fake news sites can make thousands of dollars per month through internet ads.

One doesn’t have to be a rocket scientist to see where this is going. Conservative sites like this one will get punished, labeled and buried for not parroting liberal talking points.

The fact is that snopes is run by a husband and wife team of radical leftist progressives from the San Fernando valley in California with absolutely NO background in investigation and simply google the answers to questions and post them as truth.

One need only search Benghazi to find out the snopes duo carrying Hillary Clinton’s water.  Or when Obama encouraged illegals to vote assuring them that no one is coming to their houses to deport them.  The Mikkelson’s said, well, the WHOLE interview shows different.   It DOESN’T, the whole interview simply shows Obama trying to walk away from what he just said but not doing a very good job of it.

But a lot of people all ready knew about he Mikkelson’s being a pair of nobody’s lacking any credential for serious investigations.  I mean, everyone has google so what do we need snopes for if that is all they do?

They not only want to debunk things that, in doing so, help their leftist cohorts in DC but they want to actually contribute to the misinformation against their enemies.  Namely trying to undermine President Elect Donald Trump.  Even when he is exonerated with concerns of fake stories about him the Mikkelsons don’t say that the rumors were lies or false, they say they are unconfirmed or mixed.

My main problem with snopes is that if you try and find one instance of a false report concerning Trump supporters harassing a minority, a Muslim or a Hillary Clinton supporter you find NOTHING.  And it’s not like the stories aren’t out there.

There’s more — a lot more — and it’s well worth reading.

What’s most disturbing about this is the fact that a site which banned this blogger for 30 days over a picture of an eagle superimposed on a U.S. flag and said another user’s profile picture of a lilac tree is pornographic is now going to use well-known partisan left-wing outfits to judge and label what conservatives write and post.

Hey, what could possibly go wrong? 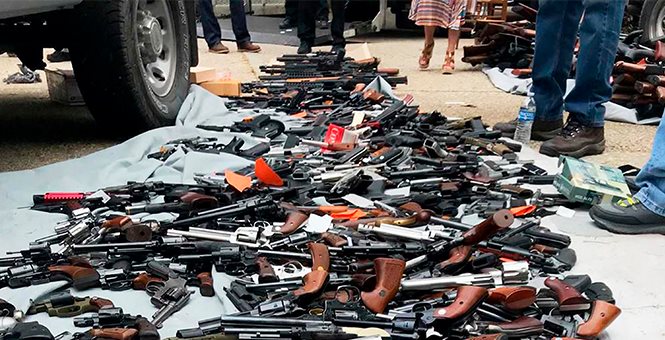 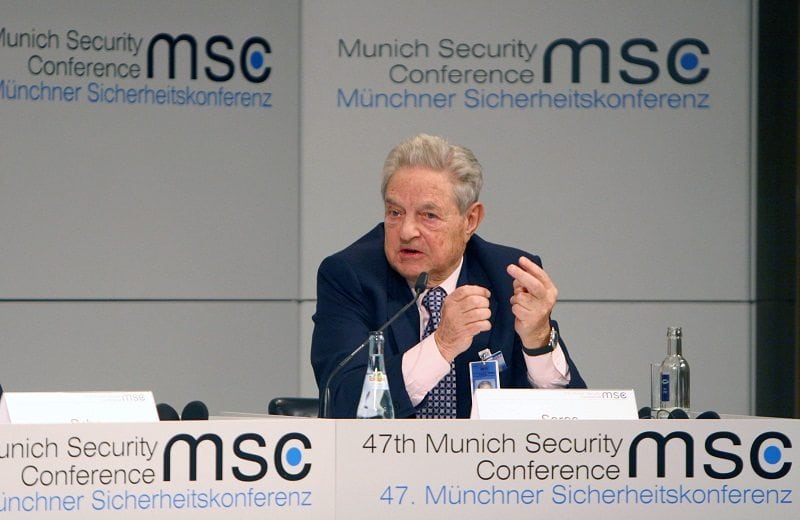 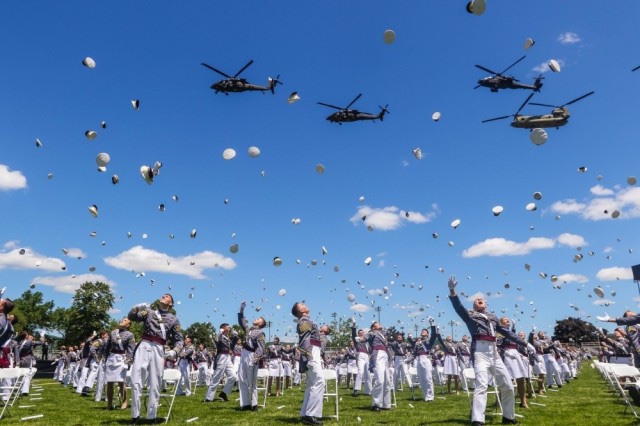