(Natural News) Dr. Alan Keyes argued that the Democratic Party has always been the party of evil in America.

During the July 5 episode of his Brighteon.TV program “Let’s Talk America,” he said the U.S. is moving in a direction that overthrows the present form of government. Keyes continued that this is being replaced with something that is no longer based on the will of the people, as expressed through elections at all levels of government.

Keyes pointed out that the Democrats, alongside the socialists and communists, seek to enslave humanity and put people under their total control – citing communist China and the former Soviet Union as examples.

Socialism and communism have mostly produced poverty and disaster for people throughout the world, said the former Reagan administration official.

The Democrats, he said, want to persuade everybody that the whole world should be enslaved in the 21st century based on the excuse that America had slavery in the 19th century. Democrats were incidentally indifferent to slavery, if not supporting it, during that period.

Aside from this, the Democrats had also been spending their time beating up people. Keyes explained that this stemmed from their hatred of America and that they are trying to get others to hate America (Related: The Democratic party has become radicalized into the party of communism, violence and anti-America.)

Congressional candidate and athlete Claston Bernard, Keyes’ guest during the July 5 episode of his program, told the Brighteon.TV host that America has been trying to preserve ancient moral values that are tied to religion, specifically Judeo-Christian religion and morality.

However, he lamented that Americans are now seeing the total removal of morality and religion in the current time. He also lamented how the Democratic Party has become the most unreasonable and unconscionable party in the history of the West.

Keyes pointed out that the Black community in America today is always susceptible to the arguments that the Democrats make about their opposition to slavery, which are actually based on lies.

Bernard agreed. The two-time Olympian and gold medalist at the 2022 Commonwealth Games quoted abolitionist and author Frederick Douglass, who remarked that the Democratic Party is the enemy of Black people as their values were anti-Republican in the same government class.

“I am a Republican; a black, dyed in the wool Republican; and I never intend to belong to any other party than the party of freedom and progress,” Douglass is quoted as saying.

Meanwhile, Keyes referenced educator and reformer Booker T. Washington, who pushed hard to ensure Blacks would get the education, skills and moral discipline necessary to grab opportunities and rise through them.

“Associate yourself with people of good quality, for it is better to be alone than to be in bad company,” Washington once said.

Follow CancelDemocrats.news for more news about the Democratic Party. 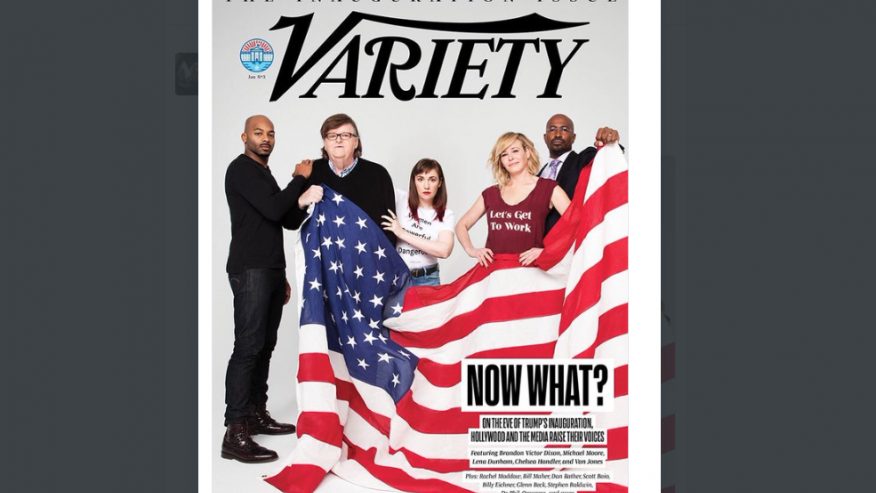 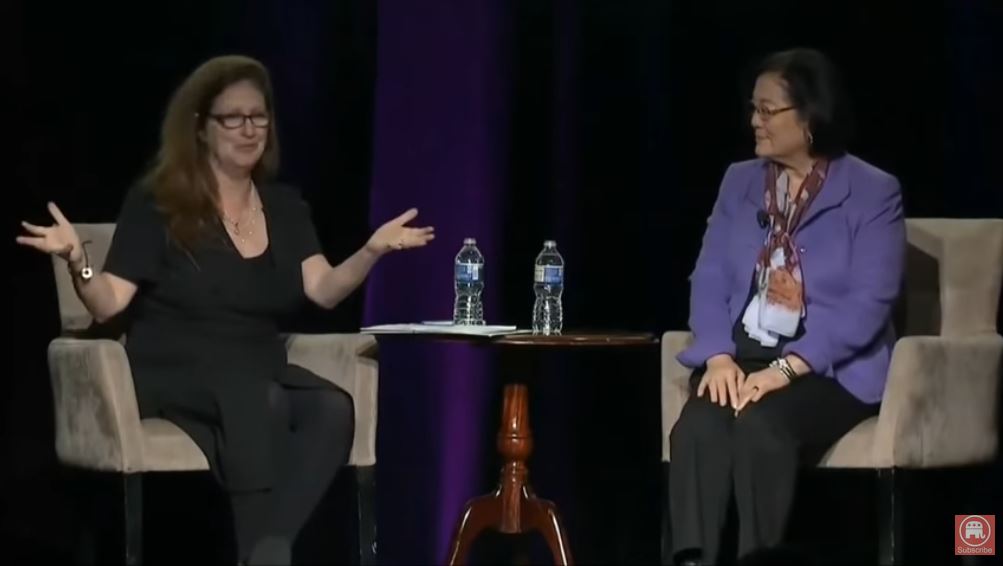 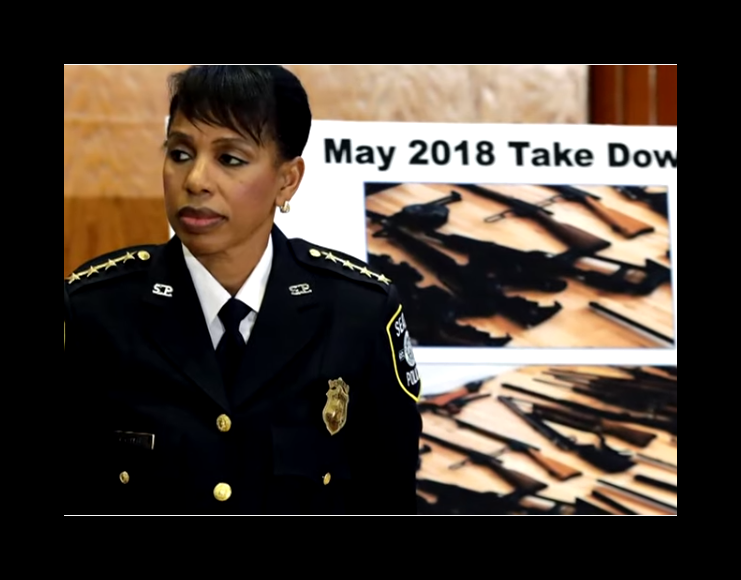 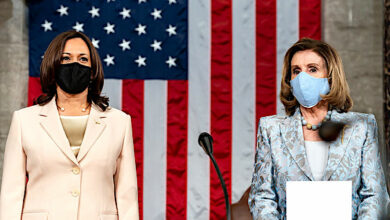