A former news producer at Fox says she’s “enraged” by “disgusting” behavior by the network in connection with its paid promotion of COVID vaccines and deceiving viewers about mandates to get the shot.

Breanna Morello says she left Fox when the corporation forced employees to receive COVID vaccines, and she dropped a bombshell as she claimed Fox Corporation was paid by the U.S. Department of Health and Human Services to promote the jabs on the air.

“Many people at Fox were upset. Nobody wants to talk about it,” Breanna Morello told David and Stacey Whited at FlyoverConservatives.com. “But the company did take HHS money and in fact did force us to comply with the vaccine mandates that were already deemed illegal by the Supreme Court when Joe Biden tried implanting them.”

She noted Tucker Carlson is finally starting to question the official, pro-vaccine government narrative, but says it’s “almost too late.”

“I can only speak to what we went through, and they gave us hell for this. So, I’m glad he’s speaking out now, I know that this isn’t gonna sit well with the executives.”

Morello now works with Emerald Robinson on “The Absolute Truth,” and said: “Emerald does a great piece in our Friday show, she does a monologue about how Fox is changing their narrative and they’re trying to spin it as if they aren’t this pro-vax company.”

“We do play a Sean Hannity clip where Sean Hannity does, in fact, encourage an audience to get the vaccine. And he doesn’t disclose the fact that his network was paid by HHS to promote the vaccine, which is disgusting, and is against every journalistic standard, and there’s no accountability. Now they’re backing away, we’re seeing everyone back away from this vaccine, back away from what they stood for this entire time.”

“They called us crazy,” Morello continued. “They called us conspiracy theorists and they wanted us all to go hungry and they all wanted us to go homeless, lose everything that we’ve ever worked for. They want us to lose our jobs, they want us to lose everything. I’m just getting enraged by just thinking about this, but these people knew what they were doing at the time. They never stood up for any of us.”

Addressing Fox executives directly, she said, “You discriminated against us, you came swinging for all of us and made us all look like we were crazy.”

“They’re not on our side when it comes to this issue. They’re cowards. But they’re gonna pretend like it is now, like pretend like they’re all on our side.” (WATCH THE INTERVIEW:)

Morello’s blistering comments come as more mysterious deaths are taking place, with some in media blaming them on reactions to COVID shots.

On Saturday, Jason Jenkins, the senior vice president for the Miami Dolphins football team, died of an unknown cause, the Palm Beach Post reported.

We are heartbroken to share that Dolphins SVP of Communications and Community Affairs Jason Jenkins has passed away. pic.twitter.com/YzKGnC8S0U

“There’s a pandemic that nobody is talking about. It’s the pandemic of ‘Unknown Cause of Death’ (UCOD),” noted J.D. Rucker at the Liberty Daily about Jenkins’ sudden demise.

“It is quickly becoming the most deadly ailment in the world, but corporate media and governments are not mentioning it at all. There is no known cure for it and there is no vaccine to prevent it. In fact, many would (rightly) argue the most likely cause of the UCOD Pandemic is the Covid ‘vaccines’ themselves.”

“As with all corporate media stories on topics dealing with UCOD cases, they skim past the mystery of the death, never mention Covid or the vaccines, and proceed to fill the rest of the stories with reactions from friends and a short life story,” he continued.

“Meanwhile, studies and statistics continue to emerge pointing to a definite correlating and probable causal relationship with the rollout of the Covid jabs. For example, new data out of Israel shows total deaths in 2021 were higher with the jabs being rolled out than at the peak of Covid hysteria in 2020. More importantly, with Covid practically out of the picture in 2022, deaths are even higher than in 2021.

2020 was the year of “once-in-a-century pandemic” with no vaccines available. But total mortality in 2021 and 2022 is dramatically higher.

“I’m neither a doctor nor a mathematician, but I can read basic facts and draw obvious conclusions. It’s the jabs. Short- and long-term adverse reactions are killing people.

“This is why there’s such a sharp rise in UCOD cases. Big Tech is getting a little less restrictive about Covid injection truth. A little. It’s important we share this information with as many as possible to prevent further ‘vaccinations’ and ‘boosters’ from reaching arms across the globe.”

“Did you know about any of these dead doctors? Of course you didn’t. It’s been a total media blackout. Why would five dead doctors in one city be worthy of media coverage? Or seven dead doctors in 14 days in one small country? Nothing to see here. Just move along.”

“Does this seem normal to you? Have you ever seen this before in your lifetime? The government knows what’s happening. The Centers for Disease Control and Prevention knows. The life insurance companies know – they can’t afford the massive losses. The funeral homes know – business is booming. The honest doctors know – they’re just afraid of losing their license if they go public. Big Pharma knows – the deaths and injuries were reported in the vaccine trial data that they tried to keep secret for 75 years.

“I believe it’s clear this vaccine is a disaster. It’s time to stop the vaccine before there are no doctors left. Then who will be left to treat the millions of victims who are vaccine injured? Think about that.” 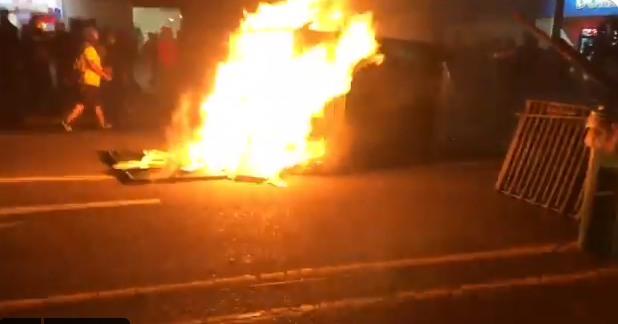 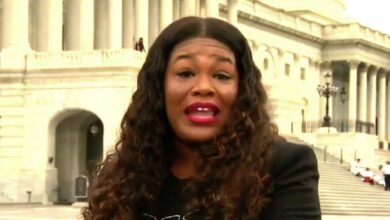 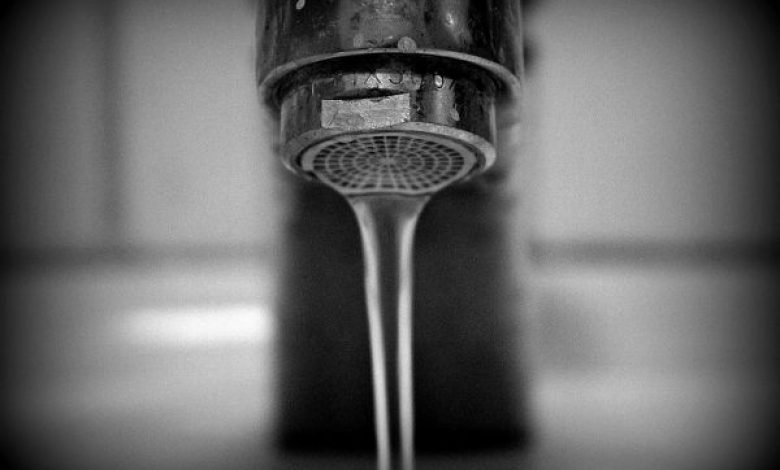